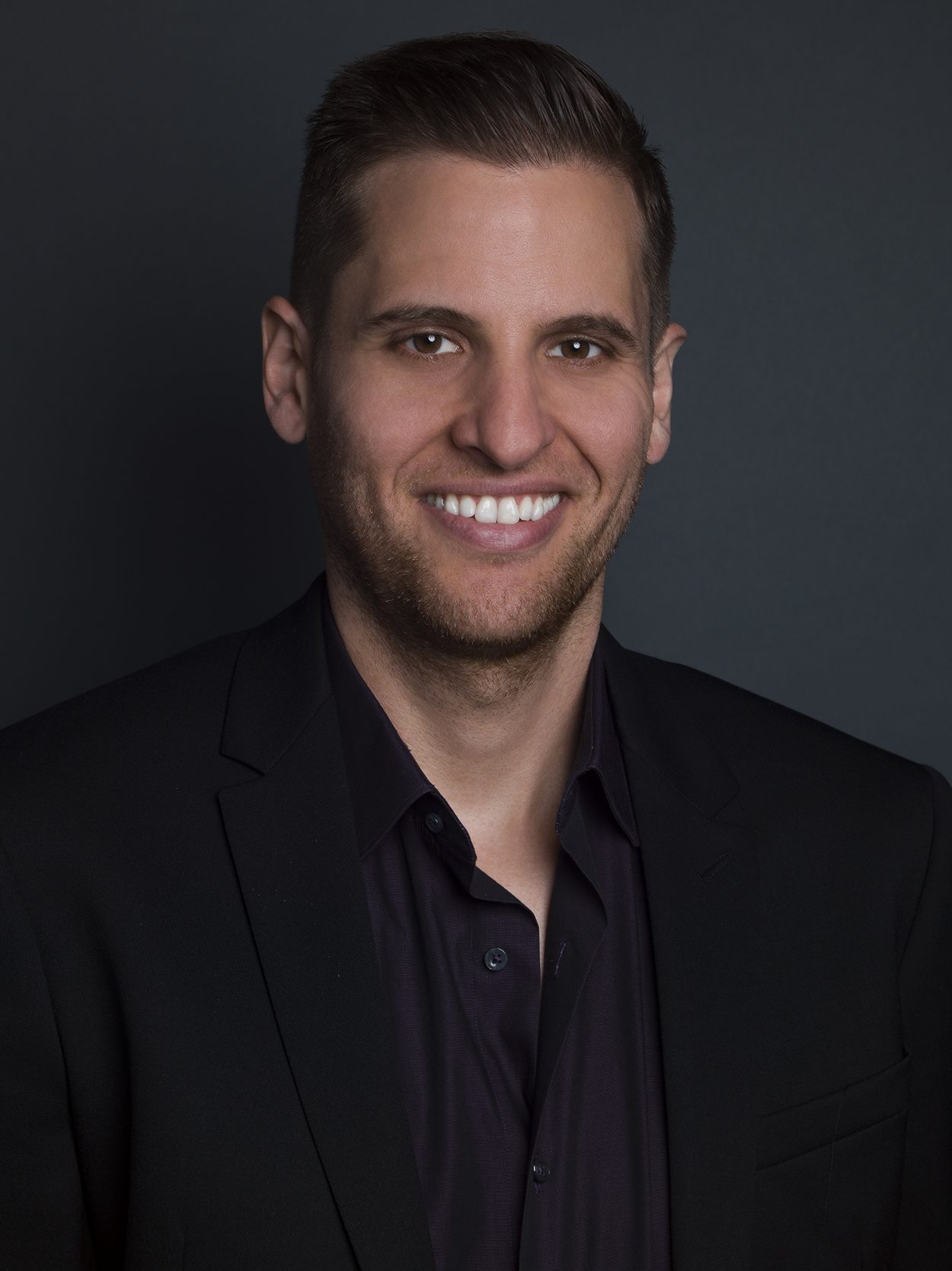 “We are thrilled to have Jon join the team. I have known Jon since he first started in the business and he has always had a great eye for material across all genres. His passion combined with his strong skill set will be a great addition to Legendary as we continue to grow our slate of films for worldwide audiences,” stated Parent.

Prior to joining Legendary, Silk was Jeff Robinov’s initial creative hire at Studio 8 and served as Executive Vice President, Creative where he worked on films including “Nosferatu” and “White Boy Rick”. Silk also spent six years at the Warner Bros.-based Lin Pictures, where he focused on identifying intellectual properties with franchise potential including the recent film adaptation of Stephen King’s novel IT, which Silk was an Executive Producer on and has grossed more than $650 million worldwide.

Legendary currently has four films in various phases of production including “Pacific Rim Uprising,” “Godzilla: King of the Monsters,” “Skyscraper” and “Detective Pikachu,” along with a number of films in development.

About Legendary Entertainment
Legendary Entertainment is a leading media company with film (Legendary Pictures), television and digital (Legendary Television and Digital Media) and comics (Legendary Comics) divisions dedicated to owning, producing and delivering content to worldwide audiences. Legendary has built a library of marquee media properties and has established itself as a trusted brand which consistently delivers high-quality, commercial entertainment including some of the world’s most popular intellectual property. In aggregate, Legendary Pictures-associated productions have realized grosses of more than $14 billion worldwide at the box office. To learn more visit: www.legendary.com