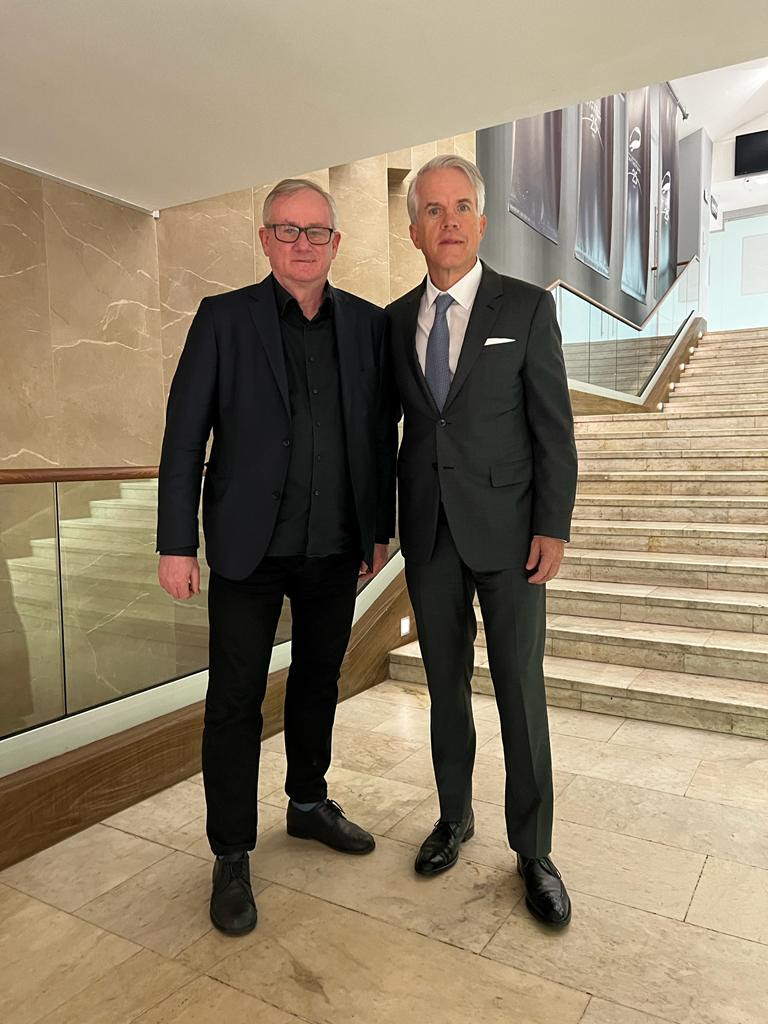 Monumental Vision will develop and produce series and motion pictures for the both the rapidly growing Russian domestic film and the online in home segment, as well as content for international markets. Telecom Projects, owned by MTS PJSC, acquired a blocking equity stake in the new company. The board of directors of Monumental Vision includes two representatives of MTS. Previously, MTS successfully launched the online streaming provider KION.

“We are thrilled to have the participation of MTS as a shareholder, and will continue to involve our European and American colleagues to utilize their experience as we further our focus on the vast potential of the Russian film industry for domestic and global markets”, stated Schlicht, Heth and Pristanskov in a joint statement.

Mr. Schlicht and Mr. Heth through their Monumental Pictures banner have a number of high profile and blockbuster Russian film credits as executives or producers to include “Stalingrad”, “Battalion”, “Union of Salvation”, “Viking”, “The Decemberists” and the “Very Best Movie” comedy franchise.

Mr. Heth is widely credited with the revitalization of the Russian cinema sector now Europe’s largest, having previously founded Kodak Cinemaworld, and the Kinostar cinema chain, and is CEO of leading Moscow based exhibitor KARO Cinemas. Mr. Pristanskov in addition to being the Chairman of the Gorky Film Studio, had produced such credits as “Pilot”, “Happy End” and “Good Boy”.