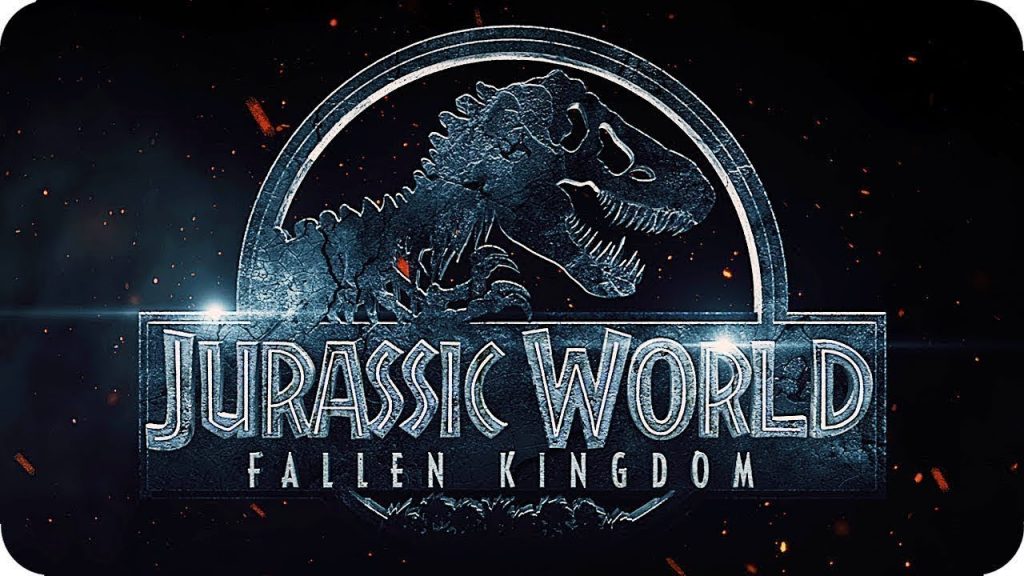 This news comes as the film continues its run across 71 territories, opening most recently in Japan with the highest opening weekend 4DX occupancy rate of 84%. “Jurassic World: Fallen Kingdom” has grossed over $27 million in box office to date in 4DX.

In a record-breaking year for the 4DX format – featuring choreographed seat movements, vibrations and environmental effects tailored for each key aspect of the film – several blockbuster movies have generated one million or more attendees. In a significant milestone, “Jurassic World: Fallen Kingdom” has doubled those audience numbers with its 4DX release.

“The Jurassic World franchise is an excellent fit to be formatted into 4DX because of the wild action as the stars are chased through the jungle and eventually through the city. Our skilled producers presented an amazing version of the blockbuster film, tapping into the full capabilities of what 4DX has to offer, allowing moviegoers to experience the most premium theatrical technology available today,” said Byung-Hwan Choi, CEO of CJ 4DPLEX.

“Jurassic World: Fallen Kingdom,” which has now surpassed $1.2B in global box office, is just the latest Universal title to over-perform in the 4DX format.  Along with “Jurassic World”and “The Fate of the Furious,” Universal now holds 3 of the top 5 all-time 4DX results.

Added Mr. Choi, “We are excited to see our relationship with Universal continue to grow with more successes in the near future.”  The companies have 3 more films scheduled for 4DX release this year.

About CJ 4DPLEX:
CJ 4DPLEX is the world’s first 4D cinema company, headquartered in Seoul with international offices in Los Angeles and Beijing. The company created 4DX, the first and leading 4D cinema technology for feature films, providing moviegoers with an immersive cinematic experience that utilizes all five senses, allowing the audience to connect with movies through motion, vibration, water, wind, snow, lightning, scents, and other special effects that enhance the visuals on-screen. CJ 4DPLEX brings 4DX auditoriums to exhibition partners along with 4DX codes for both major Hollywood blockbusters and local titles. Each auditorium incorporates motion-based seating synchronized with more than 20 different effects and optimized by a team of skilled editors, maximizing the feeling of immersion within the movie, beyond the limits of audio and video. Since 2009, more than 550 Hollywood and local titles have been screened in 4DX. As of August 2018, more than 65,000 4DX seats operate in 548 auditoriums spanning 59 countries.

CJ 4DPLEX was named a Most Innovative Company of 2017 in Live Events by Fast Company, and its technology has been recognized with silver Edison Awards in the Media and Visual Communications-Entertainment category in 2015 and 2018. For more information, please visit www.cj4dplex.com