John Cena to Receive “CinemaCon Action Star of the Year” 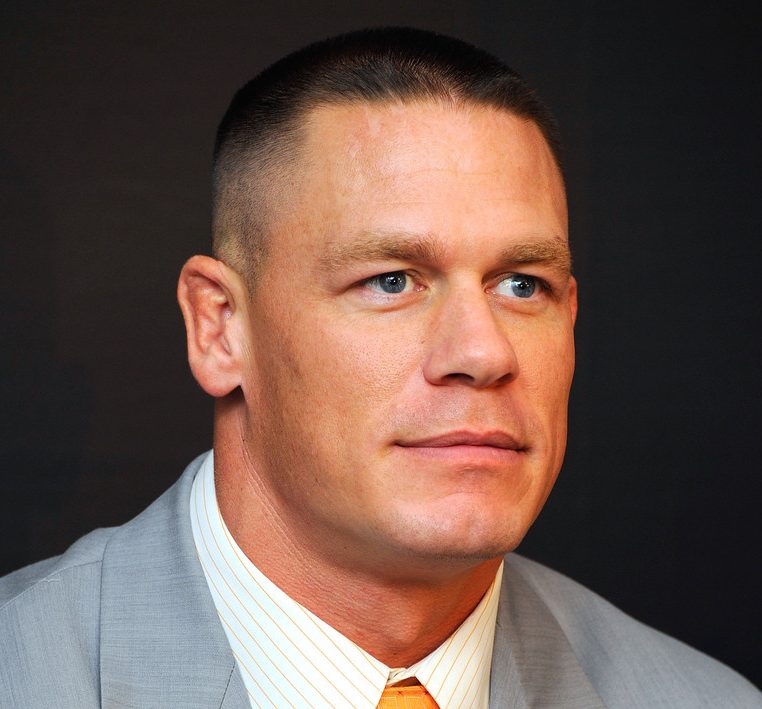 “The Wall” to be Released by Amazon Studios and Roadside Attractions on May 12, 2017

John Cena will receive the “CinemaCon Action Star of the Year Award,” it was announced today by Mitch Neuhauser, Managing Director of CinemaCon. CinemaCon, the official convention of The National Association of Theatre Owners (NATO) will be held March 27-30, 2017 at Caesars Palace in Las Vegas. Cena will be presented with this special honor at the “CinemaCon Big Screen Achievement Awards” ceremony taking place on the evening of Thursday, March 30, at The Colosseum at Caesars Palace, hosted by the Coca-Cola Company, the official presenting sponsor of CinemaCon.

“Already a global superstar, entertainer and athlete John Cena has put audiences around the globe on notice with his standout performances in films such as the hit comedy ‘Trainwreck’ and ‘Sisters,’” noted Neuhauser.  “With his undeniable work ethic, genuine and charismatic personality and his already proven ability to entertain, Cena’s upcoming role in ‘The Wall,’ will solidify his place in Hollywood. We are thrilled to be able to honor him with this year’s ‘CinemaCon Action Star of the Year Award.’”

Cena can be seen this spring starring in Amazon Studios and Roadside Attractions “The Wall,” releasing on May 12, 2017. Cena and Aaron Taylor-Johnson star in this deadly psychological thriller that follows two soldiers pinned down by an Iraqi sniper, with nothing but a crumbling wall between them. Their fight becomes as much a battle of will and wits as it is of lethally accurate marksmanship. “The Wall” is directed by Doug Liman and written by first-time screenwriter Dwain Worrell.

Actor, producer, host, entrepreneur and WWE Superstar John Cena began his career with the WWE becoming not only the face of the brand but a 16-time World Champion. He can previously be seen on the big screen opposite Amy Schumer in the hit comedy “Trainwreck,” in the Tina Fey/Amy Poehler film “Sisters” and in a cameo role for the Will Ferrell and Mark Wahlberg comedy “Daddy’s Home.” In addition to “The Wall” he has signed on to star alongside Leslie Mann and Ike Barinholtz in “The Pact,” which will be release in April 2018. Cena most recently served as host and executive producer of “American Grit.” Off screen Cena devotes much of his time working on behalf of numerous charitable causes including Make-A-Wish and Susan G. Komen. A longtime supporter of the U.S. military he was recently recognized by the USO Metro as the recipient of their 2016 Legacy of Achievement Award and recently starred in Ad Council’s Love Has No Labels campaign, “We Are America.”