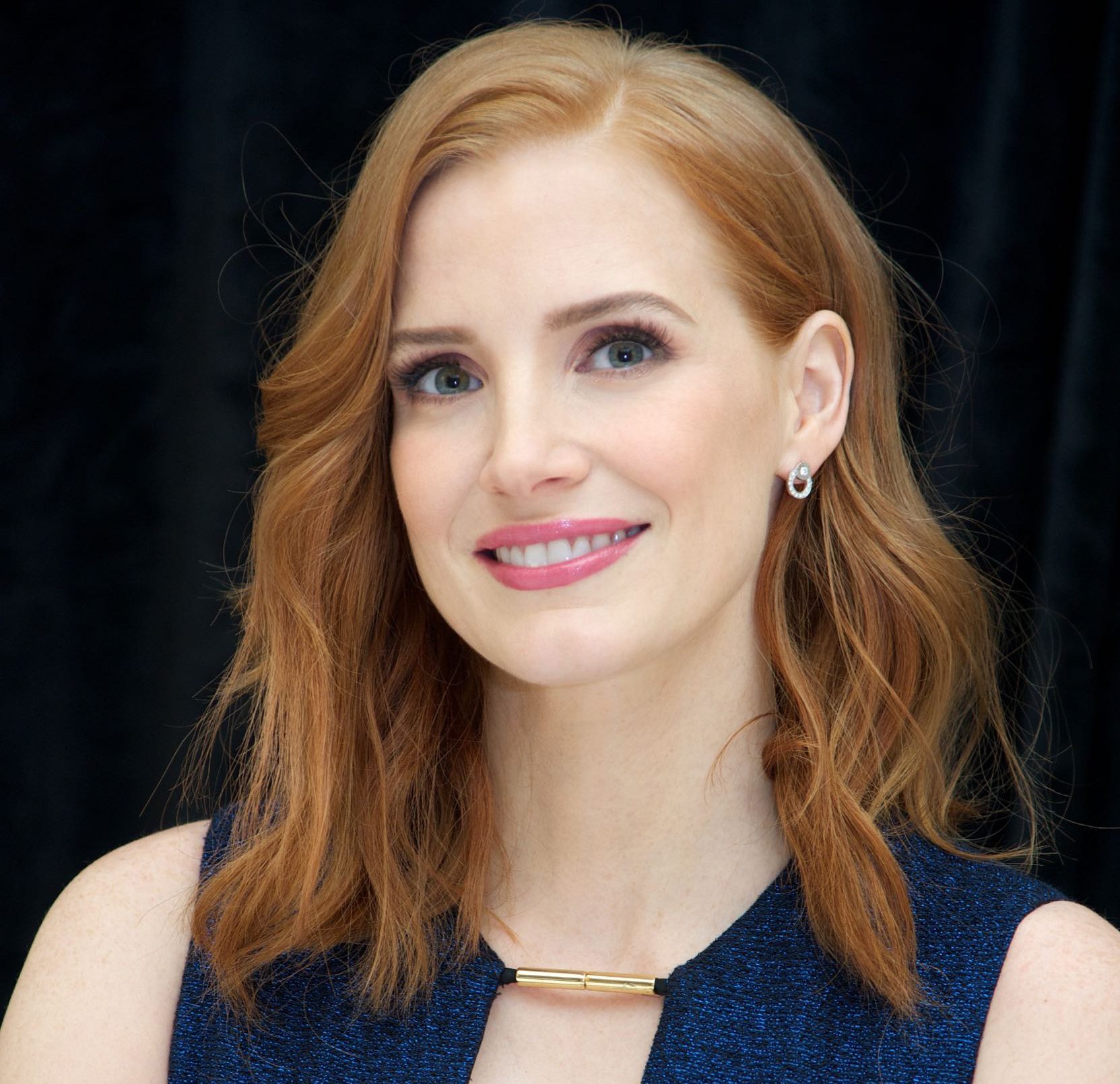 Washington D.C. (February 8, 2017) – Two-time Academy Award nominee Jessica Chastain will receive the “CinemaCon Female Star of the Year Award,” it was announced today by CinemaCon Managing Director, Mitch Neuhauser. CinemaCon, the official convention of The National Association of Theatre Owners (NATO) will be held March 27-30, 2017 at Caesars Palace in Las Vegas. Chastain will be presented with this special honor at the “CinemaCon Big Screen Achievement Awards” ceremony taking place on the evening of Thursday, March 30, at The Colosseum at Caesars Palace, hosted by the Coca-Cola Company, the official presenting sponsor of CinemaCon.

“With powerful performances in films such as ‘Miss Sloane,’ ‘Interstellar,’ ‘Zero Dark Thirty,’ ‘The Help,’ and ‘A Most Violent Year,’ Chastain has given us some of the most versatile and memorable performances on film today,” noted Neuhauser. “The global exhibition community couldn’t be more delighted to honor her at CinemaCon next month and truly looks forward to her upcoming films ‘The Zookeeper’s Wife” from Focus Features and ‘Molly’s Game’ from STX Entertainment.”

“The Zookeeper’s Wife” tells the real-life story of one working wife and mother who became a hero to hundreds during World War II. In 1939 Poland, Antonina Zabinska (Chastain) and her husband, Dr. Zabinska (Johan Heldenbergh), have the Warsaw Zoo flourishing under his stewardship and her care. When their country is invaded by the Nazis, Jan and Antonina are stunned – and forced to report to the Reich’s new appointed chief zoologist, Lutz Heck (Daniel Brühl). To fight back on their own terms, Antonina and Jan covertly begin working with the Resistance – and put into action plans to save lives out of what has become the Warsaw Ghetto, with Antonina putting herself and even her children at great risk.

Since her breakout role in “The Debt” Chastain has gone on to star in such films as “Tree of Life,” “The Help, “Zero Dark Thirty,” “MAMA,” “Interstellar,” “A Most Violent Year,” “The Martian,” “The Huntsman: Winter’s War,” and most recently “Miss Sloane,” to name just a few. She has received numerous nominations and accolades for her work from the LA Film Critics, British Academy of Film and TV, Broadcast Film Critics, HFPA, National Board of Review, Screen Actors Guild, Film Independent and the Academy of Motion Pictures Arts and Sciences among many others. She is currently in production on the period drama “Woman Walks Ahead,” where she will portray Catherine Weldon, a 19th-century Brooklyn artist and activist who moved to the Standing Rock Reservation. Chastain has recently wrapped production for “The Death and Life of John F. Donovan” and will also be seen in the film adaption of Molly Bloom’s memoir “Molly’s Game.” In addition to her acting career Chastain recently launched Freckle Films, a new production venture, and inked a first look overhead deal with Maven Pictures.