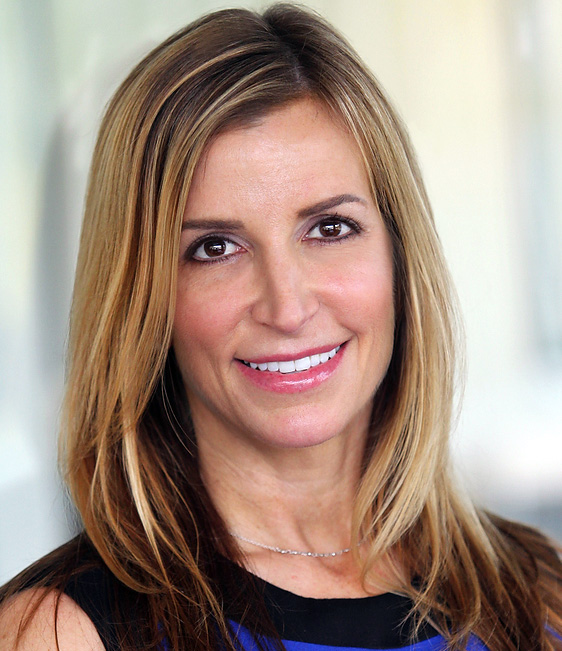 She will work closely with Drake to ensure the film division’s strategic initiatives and corporate priorities are aligned to encourage filmmakers’ artistic visions to thrive. Hollingsworth will head up the Motion Picture Group‘s finance department, manage a strategic planning and analysis team and oversee daily operations in the Motion Picture Group as the division positions itself for growth. She will also engage in cross-company initiatives designed to maximize and fully monetize Lionsgate’s film assets, working in partnership throughout the entire Lionsgate 360 Entertainment Ecosystem to effectively explore a film’s unique DNA and the organic journey from feature film throughout the Company’s multiple entertainment platforms.

“Jen is one of the most exceptional and talented motion picture business strategists working in our industry today. She knows this Company inside and out, is skilled, experienced and is the ideal Chief Operating Officer. She has spearheaded many of Lionsgate’s successes within the Motion Picture Group and is the best at understanding the marriage of business opportunities and the creative aspirations of filmmakers. Our Company just got stronger with Jen in this role,” said Drake.

“I am enormously excited about what is happening within the Motion Picture Group, from the outstanding filmmakers we are partnering with to the innovations we are pioneering with the Lionsgate Data Center. Our Data-First Strategy approach and the effective impact it has throughout the Company is especially dynamic, and I feel honored and privileged to take on this role at this time with this incredibly talented team,” said Hollingsworth.

Hollingsworth previously served as Executive Vice President of Strategic Planning and Operations, where she was responsible for worldwide deal analysis, operational management and strategic planning for the Company’s film slate across multiple film labels, including Lionsgate’s Summit Entertainment, Good Universe and Pantelion Films.