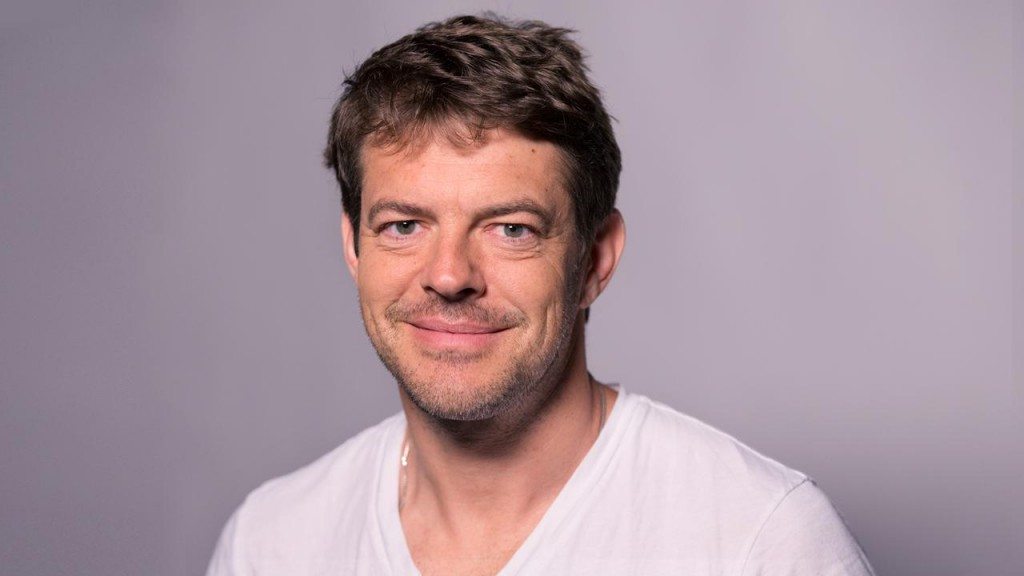 Jason Blum, whose company, Blumhouse Productions, specializes in all things scary—including the films in “The Purge,” “Ouija,” “Insidious” and “Paranormal Activity” franchises—will receive the “CinemaCon Producer of the Year Award,” it was announced today by Mitch Neuhauser, Managing Director of CinemaCon. CinemaCon, the official convention of The National Association of Theatre Owners (NATO), will be held April 11-14, 2016, at Caesars Palace in Las Vegas. Blum will be presented with this special honor at the “CinemaCon Big Screen Achievement Awards” ceremony, which takes place on the evening of Thursday, April 14, at The Colosseum at Caesars Palace, hosted by the Coca-Cola Company, the official presenting sponsor of CinemaCon.

“With Blumhouse, Academy Award-nominated and Emmy Award-winning producer Jason Blum has brought some of the most frightening films of the modern era to audiences around the world,’” noted Neuhauser. “His company’s breadth of work includes thrilling box-office hits alongside critically acclaimed dramas such as ‘Whiplash,’ and we could not be more excited to honor him with this year’s ‘CinemaCon Producer of the Year Award.’”

In 2015, Blumhouse produced some of the most profitable movies of the year, including “Unfriended” and “The Gift,” as well as “Insidious Chapter: 3,” and “The Visit,” from writer/director M. Night Shyamalan, which were the two-highest-grossing horror movies of the year.

On July 1, 2016, Universal will expand the universe introduced in the hit “Purge” franchise with the release of “The Purge: Election Year.” The next terrifying chapter reveals just what occurs over the 12 hours of annual lawlessness sanctioned by the New Founders of America to keep this country great. Once again returning to collaborate with franchise creator James DeMonaco are the series’ producers: Blumhouse Productions’ Blum, Platinum Dunes partners Michael Bay, Brad Fuller and Andrew Form, and DeMonaco’s producing partner Sébastien K. Lemercier.

On, October 21, Blum returns with “Ouija 2,” the sequel to fall 2014’s sleeper hit that opened to No. 1 at the box office. In the film, directed by Mike Flanagan, a group of unsuspecting friends must confront their most terrifying fears when they unleash an evil from the other side that only they can send back. The next chapter of the supernatural thriller series inspired by the ancient spirit board is once again produced by Platinum Dunes partners Michael Bay, Brad Fuller and Andrew Form, Blum, Hasbro’s Brian Goldner and Stephen Davis. Trevor Macy has joined the film in a producing capacity. Director Flanagan & Jeff Howard (“Oculus”) wrote the screenplay, and Universal will distribute the film worldwide.

Blum is founder and CEO of Blumhouse Productions, a multimedia production company that has pioneered a new model of studio filmmaking by producing high-quality micro-budget films. Blumhouse, which has a first look deal with Universal Pictures, has produced such highly profitable film franchises as “The Purge,” “Insidious,” “Ouija” and “Paranormal Activity.”

Blumhouse’s award-winning projects include “Whiplash,” “The Jinx” and “The Normal Heart.”

Blum began his career as the producing director of the Malaparte Theater Company before moving on to serve as co-head of the Acquisitions and Co-Productions department at Miramax Films.