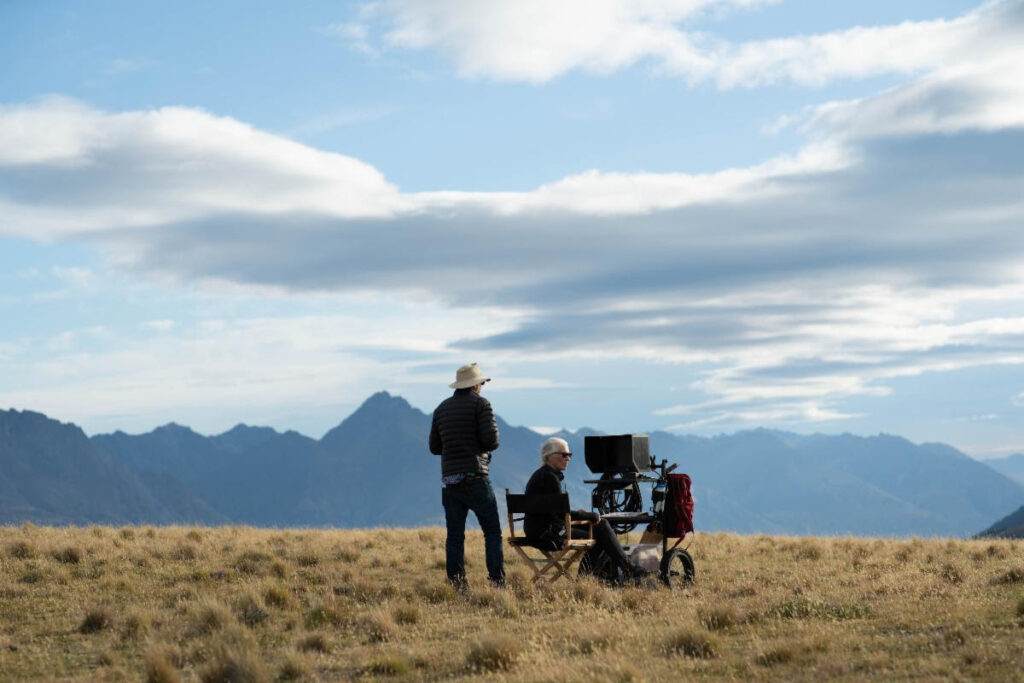 Jeffrey Sharp, Executive Director of The Gotham Film & Media Institute, stated: “Jane Campion is a trailblazer, telling beautiful, bold stories with astounding emotional depth. With her remarkable return to feature films with The Power of the Dog, she further cements her stature as one the greatest directors working today. It’s such an honor to recognize this extraordinary filmmaker.”

Best known for her debut feature “The Piano,” Campion was the first female director to win the Palme D’Or and one of only seven women ever to be nominated for the Best Director Oscar. The film also received over 30 international awards along with nine Academy Award nominations and three wins including for Best Screenplay. Most recently, Campion was awarded the Silver Lion for directing at the Venice International Film Festival for her film “The Power of the Dog” starring Benedict Cumberbatch, Kirsten Dunst, Jesse Plemons, and Kodi-Smit McPhee. “The Power of the Dog” is a See-Saw Films, Bad Girl Creek and Max Films production in association with Brightstar, The New Zealand Film Commission, Cross City Films and BBC Film, produced by Jane Campion, Tanya Seghatchian, Emile Sherman, Iain Canning and Roger Frappier.

The western drama has received rave reviews and is scheduled to be released in a limited release on November 17, 2021, prior to streaming on Netflix on December 1, 2021.

In television, Jane created, co-wrote, co-directed and executive produced the two season mini-series “Top of the Lake.” The series ultimately received 8 Emmy Award nominations including Outstanding Lead Actress for Elizabeth Moss, who also won a Golden Globe for her performance.

It was previously announced that Kristen Stewart will receive the Performer Tribute, Eamonn Bowles the Industry Tribute, and the cast of The Harder They Fall the Ensemble Tribute.

As the first major awards ceremony of the fall season, the Gotham Awards provide critical early recognition and media attention to worthy independent films and series and their writers, directors, producers, and actors with twelve competitive awards categories. The awards are also unique for their ability to assist in catapulting award recipients prominently into national awards season attention. Nominations will be announced on Thursday, October 21, 2021, and the Gotham Awards Ceremony will take place on Monday, November 29, 2021 at Cipriani Wall Street in New York City.

About The Gotham Film & Media Institute
The Gotham celebrates and nurtures independent film and media creators, providing career-building resources, access to industry influencers, and pathways to wider recognition. The organization, under the leadership of Executive Director and award-winning producer Jeffrey Sharp, fosters a vibrant and sustainable independent storytelling community through its year-round programs, which include Gotham Week, Gotham Labs, Filmmaker Magazine, the Gotham Awards, Gotham EDU, Owning It, and Expanding Communities.