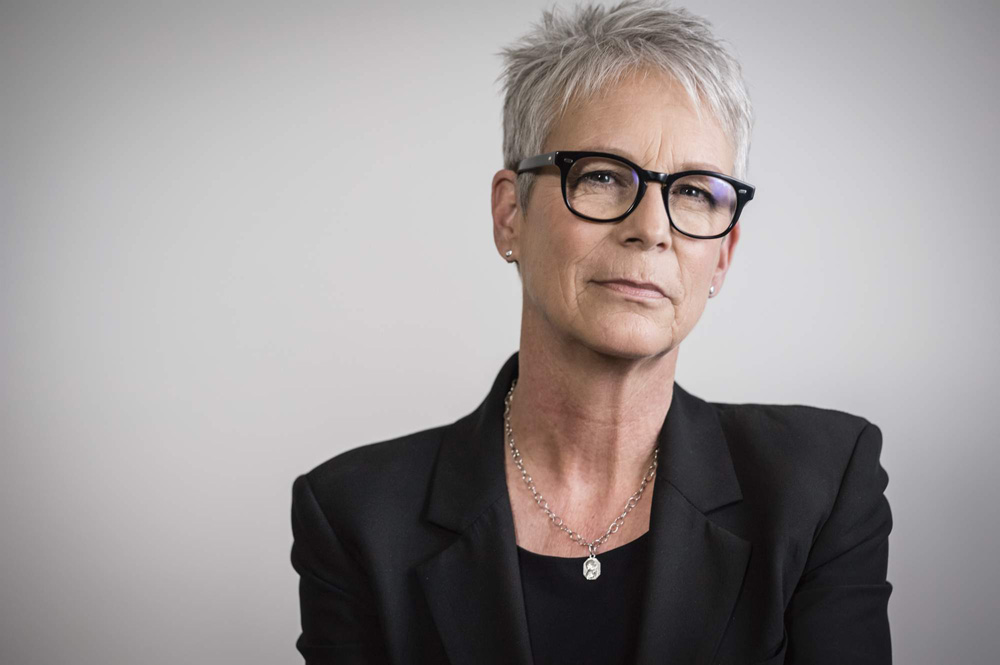 Jamie Lee Curtis will receive this year’s “CinemaCon Vanguard Award.” Mitch Neuhauser, Managing Director of CinemaCon, announced the award today. CinemaCon, the official convention of NATO, will be held April 1-4, 2019 at Caesars Palace in Las Vegas. Curtis will be presented with this special honor at the “CinemaCon Big Screen Achievement Awards” ceremony taking place on the evening of Thursday, April 4, at The Colosseum at Caesars Palace, hosted by the Coca-Cola Company, the official presenting sponsor of CinemaCon.

“Since making her feature film debut in ‘Halloween,’ Jamie Lee Curtis has commanded the attention of audiences around the world,” noted Neuhauser. “From frightening us with her portrayal of Laurie Strode, to the thrills of her performance in ‘True Lies,’ and making us laugh with her hilarious take of a mother who switches bodies with her daughter in ‘Freaky Friday,’ Curtis has shown her versatility as an actress time and time again. We are so honored to present her with this year’s ‘CinemaCon Vanguard Award.’”

This November, Curtis will be seen in ‘Knives Out’ for Lionsgate and MRC, a modern take on the classic murder mystery genre, where she joins an ensemble cast headlined by Daniel Craig, and includes Chris Evans, Michael Shannon, Toni Collette, Lakeith Stanfield, Ana de Armas, Don Johnson, Katherine Langford, and Academy Award winning screen legend Christopher Plummer. The film is written and directed by Rian Johnson and produced by Rian Johnson and Ram Bergman.

Since making her feature film debut in “Halloween,” Jamie Lee Curtis has starred in acclaimed films such as “True Lies,” for which she won a Golden Globe, “Trading Places,” for which she earned a BAFTA, “A Fish Called Wanda,” for which she received Golden Globe and BAFTA nominations and “Freaky Friday,” for which she received a Golden Globe nomination. Most recently she reprieved her signature role in the record breaking horror feature, “Halloween,” who’s opening weekend was the biggest debut ever for any movie in any genre to feature a female lead character over 55 years of age. Additional film credits include; “Spare Parts,” “You Again,” “Beverly Hills Chihuahua,” “Christmas with the Kranks,” “The Tailor of Panama,” “Fierce Creatures,” “Virus,” “Dominick and Eugene,” “Blue Steel,” My Girl,” and “House Arrest.”