IMAX Storms to Heroic $22.3 Million Opening for “The Batman” 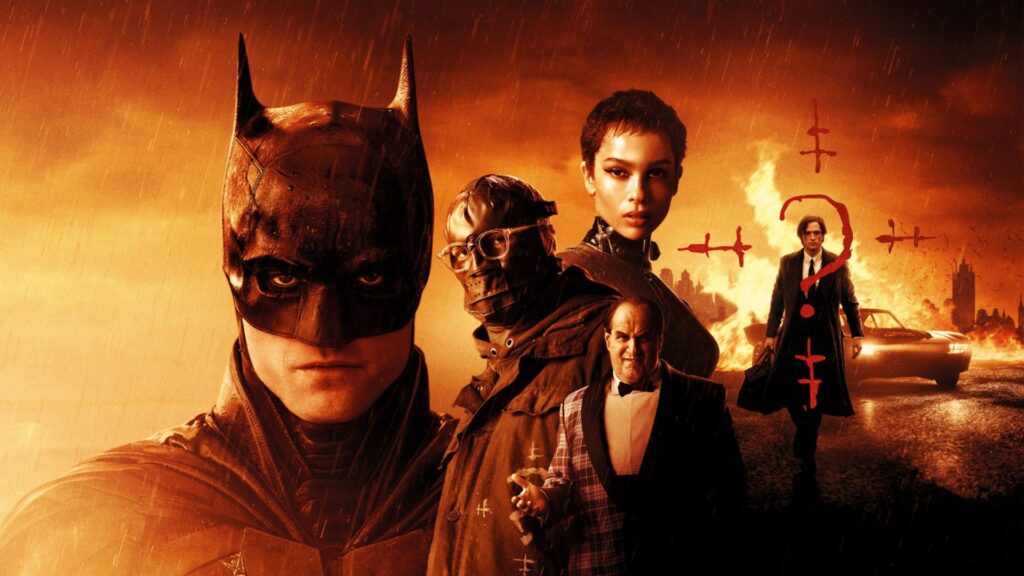 IMAX Corporation (NYSE: IMAX) hit the global box office with a vengeance this weekend, as the company delivered $22.3 million on 725 IMAX screens across 76 markets with the debut of Warner Bros. “The Batman.” The film notched IMAX’s biggest March global opening since 2019 and third biggest March global opening of all time — even without China, where the film debuts on March 18.

North America led the way, with IMAX earning $15.5 million across 405 screens in the U.S. and Canada — good for an impressive 12% of the film’s domestic take.

Underscoring its power as a premier launch platform for entertainment and events, IMAX was the first destination where fans could see the long-awaited film. An IMAX-exclusive fan event on Tuesday, March 1 earned more than $2 million in box office across 362 IMAX screens nationwide. Nearly all the advance screenings were sold out, with IMAX exceeding 90% capacity across locations.

“From director Matt Reeves tweeting photos of his post-production session in IMAX offices to last week’s IMAX-exclusive fan event, ‘The Batman’ offers an excellent playbook on how creators and content owners can wield the power of IMAX to successfully launch events,” said Rich Gelfond, CEO of IMAX. “In its first theatrical exclusive blockbuster release in more than a year, Warner Bros. proved the power of a theatrical-first approach, and that great execution on a creative launch plan is the best way to drive long-term value.”

“The Batman” will continue in select IMAX theatres globally throughout March. The film kicks off a strong, consistent cadence of highly anticipated blockbuster releases throughout the 2022, including Disney/Marvel’s “Doctor Strange and the Multiverse of Madness” and “Thor: Love and Thunder”, Paramount’s “Top Gun: Maverick”, Universal’s “Jurassic World: Dominion” and more.

IMAX is headquartered in New York, Toronto, and Los Angeles, with additional offices in London, Dublin, Tokyo, and Shanghai. As of September 30, 2021, there were 1,664 IMAX theater systems (1,580 commercial multiplexes, 12 commercial destinations, 72 institutional) operating in 85 countries and territories. Shares of IMAX China Holding, Inc., a subsidiary of IMAX Corporation, trade on the Hong Kong Stock Exchange under the stock code “1970.”