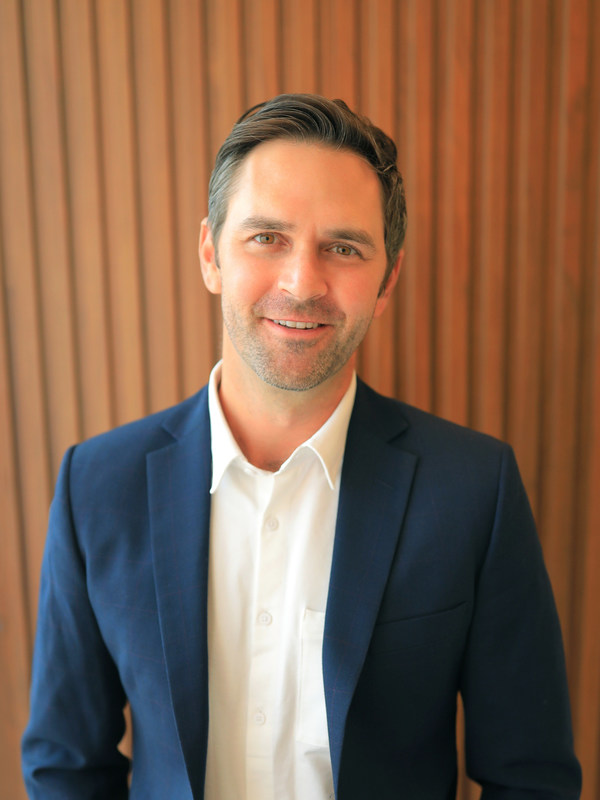 Manwaring joins IMAX from Creative Artists Agency (CAA), where he most recently led CAA China’s Motion Picture Group — a role in which he helped serve as a bridge to and within the local market to build out opportunities for clients across the globe, forging strong relationships throughout the Chinese film community. Manwaring brings years of experience in working with Chinese filmmakers as well as a deep financial background.

“Across his successful, decade-long tenure at CAA, Daniel has proven very adept at fostering blockbuster Chinese filmmaking that connects with audiences — a talent that will serve IMAX well as we strengthen our unique position at the center of the entertainment ecosystem in China,” said Rich Gelfond, CEO of IMAX. “Daniel’s expertise, creativity, and years of working with Chinese filmmakers, the China Film Bureau, and top film finance and distribution companies will be deeply valuable to IMAX China as we look to grow our industry leadership in this powerful cinema market.”

“As a long-time believer in the power of movies and the irreplaceable magic of the theatrical experience, I am thrilled to join Rich and the team at IMAX China to further expand this great business, foster new opportunities for growth and diversification, and deepen its connection with Chinese consumers,” said Manwaring.

Manwaring has been with CAA in China since 2012 and assumed his most recent role as Head of CAA China’s Motion Picture Group in 2018, representing some of China’s top filmmakers and leading CAA’s Media Finance in the region. Over the last four years, he’s put together more than a dozen local and Hollywood films for release in Chinese theaters. He also played a key role in architecting financing and distribution entities in the region.

Manwaring has been based in China since 2006 and is fluent in Mandarin. He received a dual degree in Finance and Chinese from University of Florida, and he also studied Chinese at Tsinghua University.

About IMAX China
IMAX China is a subsidiary of IMAX Corporation and was incorporated as a limited liability company under the laws of Cayman Islands. IMAX China was established by IMAX Corporation specifically to oversee the expansion of IMAX’s business throughout Greater China. Shares of IMAX China trade on the Hong Kong Stock Exchange under the stock code “1970”.

About IMAX Corporation
IMAX, an innovator in entertainment technology, combines proprietary software, architecture, and equipment to create experiences that take you beyond the edge of your seat to a world you’ve never imagined. Top filmmakers and studios are utilizing IMAX theaters to connect with audiences in extraordinary ways, and, as such, IMAX’s network is among the most important and successful theatrical distribution platforms for major event films around the globe. Streaming technology company SSIMWAVE, an IMAX subsidiary, is a leader in AI-driven video quality solutions for media and entertainment companies.