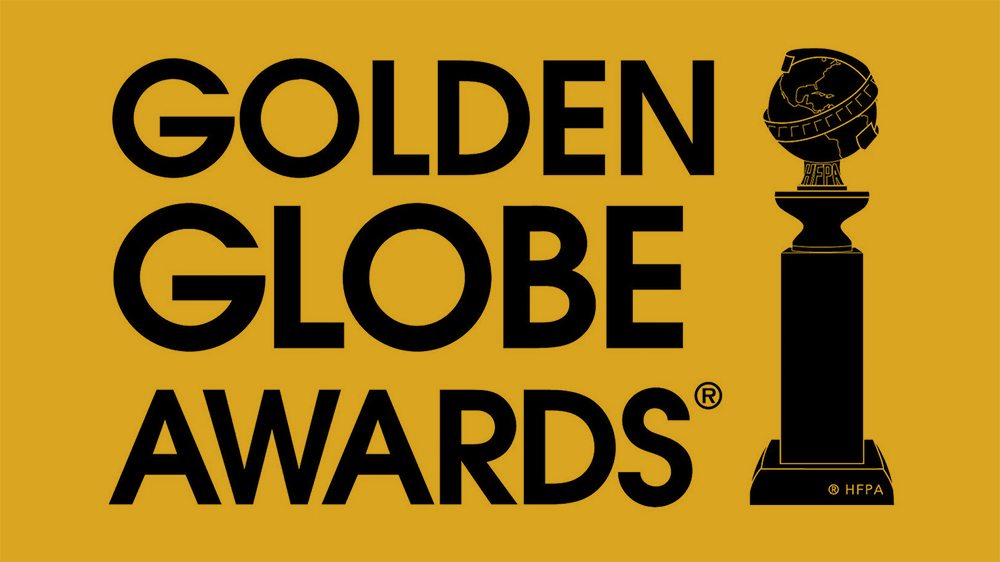 Produced by dcp in association with the HFPA, the Golden Globe Awards are viewed in more than 236 countries worldwide and are one of the few awards ceremonies to include both motion picture and television achievements.

In January, NBC’s telecast of “The 74th Annual Golden Globe Awards” averaged 20.0 million viewers and a 5.6 rating (+2%) in adults 18-49, according to Nielsen Media Research. That represented a year-to-year gain of 1.5 million persons or 8% versus the prior year’s 18.5 million viewers, making it the second most-watched “Golden Globes” in the last 10 years. Additionally, The Hollywood Foreign Press Association, dick clark productions and Twitter partnered for an exclusive live official pre-show for this year’s Golden Globe Awards, which garnered 2.7 million unique viewers in its initial airing.

About the Hollywood Foreign Press Association
Founded in the 1940s during World War II, the HFPA was originally comprised of a handful of L.A.-based overseas journalists who sought to bridge the international community with Hollywood, and to provide distraction from the hardships of war through film. Seventy years later, members of the HFPA represent 56 countries with a combined readership of 250 million in some of the world’s most respected publications. Each year, the organization holds the third most watched awards show on television, the Golden Globe Awards, which has enabled the organization to donate more than $25 million to entertainment-related charities and scholarship programs. For more information, please visit www.GoldenGlobes.com and follow us on Twitter (@GoldenGlobes) and Facebook (www.facebook.com/GoldenGlobes).