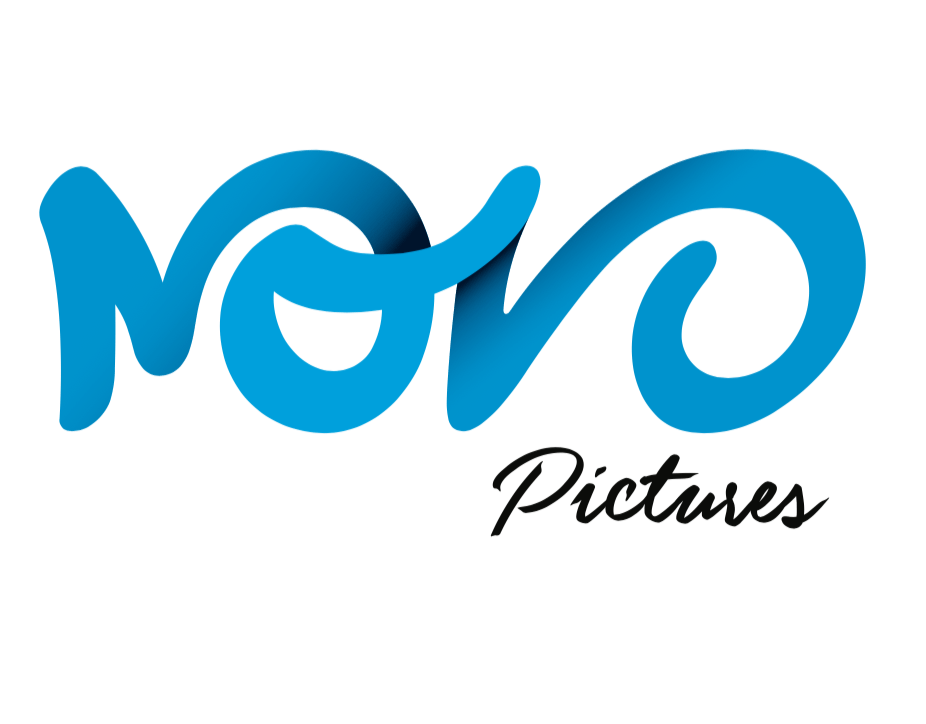 Gulf Film – a subsidiary of the diversified and integrated media, entertainment and city beautification group in the Middle East, Elan Group – is pleased to announce the launch of its film equity brand Novo Pictures with a focus on English-language projects.

The launch of Novo Pictures cements Gulf Film’s position as the regional leader in the film industry by covering the complete film supply chain starting with production by Novo Pictures, distribution via Gulf Film and finally, exhibition with Novo Cinemas.

Novo Pictures’ first venture is already underway, in collaboration with industry heavyweight EuropaCorp, to produce Valerian and The City of a Thousand Planets. The highly-anticipated USD 180 million film, partly financed by Novo Pictures, is based on the French science fiction comics series Valérian and Laureline and will be releasing in cinemas globally this July.

“Gulf Film has dominated the regional film market in the Middle East since its inception in 1989. Our passion for film, commitment to the industry and our expertise have culminated in our inevitable evolution as a film production entity. We are thrilled to add Novo Pictures to our portfolio and to be partnering with the legendary director and writer Luc Besson on our inaugural project. We look forward to sharing his creative genius with the movie lovers everywhere,” commented Selim El Azar, CEO, Gulf Film.

Gulf Film is the largest film distributor of major studio productions and independent movies across the region. Gulf Film distributes and exhibits over 150 titles per year- one out of every two films distributed to the region – cementing its position as the market leader in the Middle East by far.