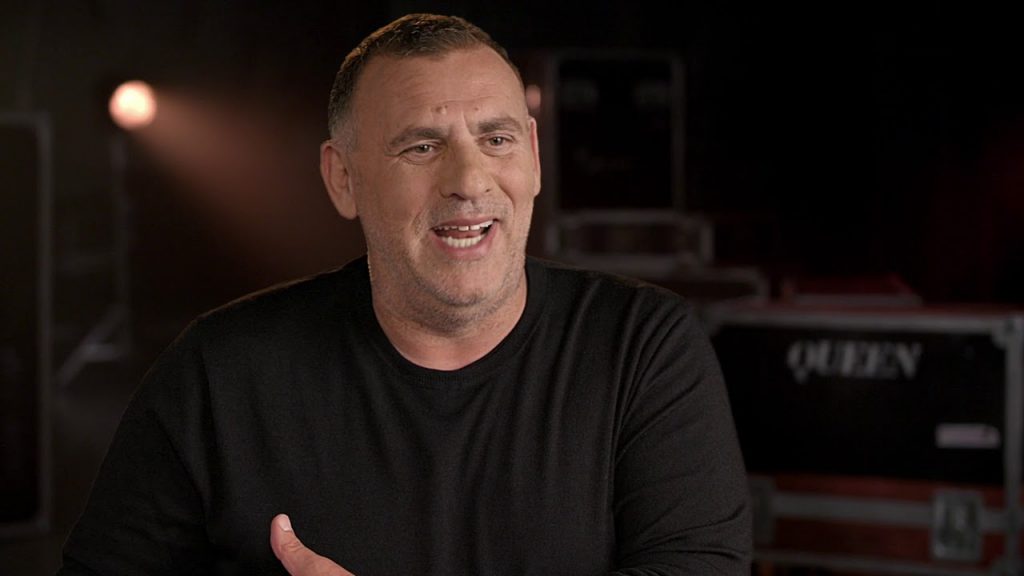 Graham King will receive this year’s “CinemaCon International Filmmaker of the Year Award.” Mitch Neuhauser, Managing Director of CinemaCon, announced today. CinemaCon, the official convention of NATO, will be held April 1-4, 2019 at Caesars Palace in Las Vegas. King will be presented with this special honor at the International Day Luncheon taking place on Monday, April 1, 2019.

“With over 20 years of bringing films to audiences around the world, Graham King has continued to produce not only blockbuster releases but films that have been heralded by critics, film groups and audiences alike,” noted Neuhauser. “With the astounding success of Bohemian Rhapsody, a passion project which took nearly 10 years to bring to the big screen, King continues to show his dedication to bringing audiences worldwide films that entertain, empower and intrigue.”

Oscar-winning producer Graham King has produced or executive produced more than 45 films, grossing $1.4 billion at the domestic box office and over $3.6 billion worldwide. His films have been nominated for 66 Academy Awards, 40 Golden Globe Awards, and 59 BAFTA Awards. He most recently produced the global phenomenon “Bohemian Rhapsody,” starring Rami Malek as Freddie Mercury. The film has been recognized with several awards and nominations including, seven BAFTA nominations and two Golden Globe wins, including one for Best Motion Picture Drama. Additionally, the film was the most-winning film at this year’s Academy Awards winning four out of the five categories it was nominated in. With an impressive box-office total of over $874 million globally to-date, Bohemian Rhapsody marks King’s 10th film to cross $200 million worldwide.

Previously the President and CEO of Initial Entertainment Group, which he founded in 1995, King has served as an executive producer on such films as “Traffic” and “Ali”. He received his first Best Picture Academy Award nomination and won a Best Film BAFTA Award for “The Aviator,” and, in addition, has previously won a Best Picture Oscar as a producer for “The Departed.” King’s other producing credits include the blockbuster films “Tomb Raider,” and “World War Z,” the award-winning “Argo,” “Hugo,” “Rango,” and films such as “The Town” and “Gangs of New York”, among many others.