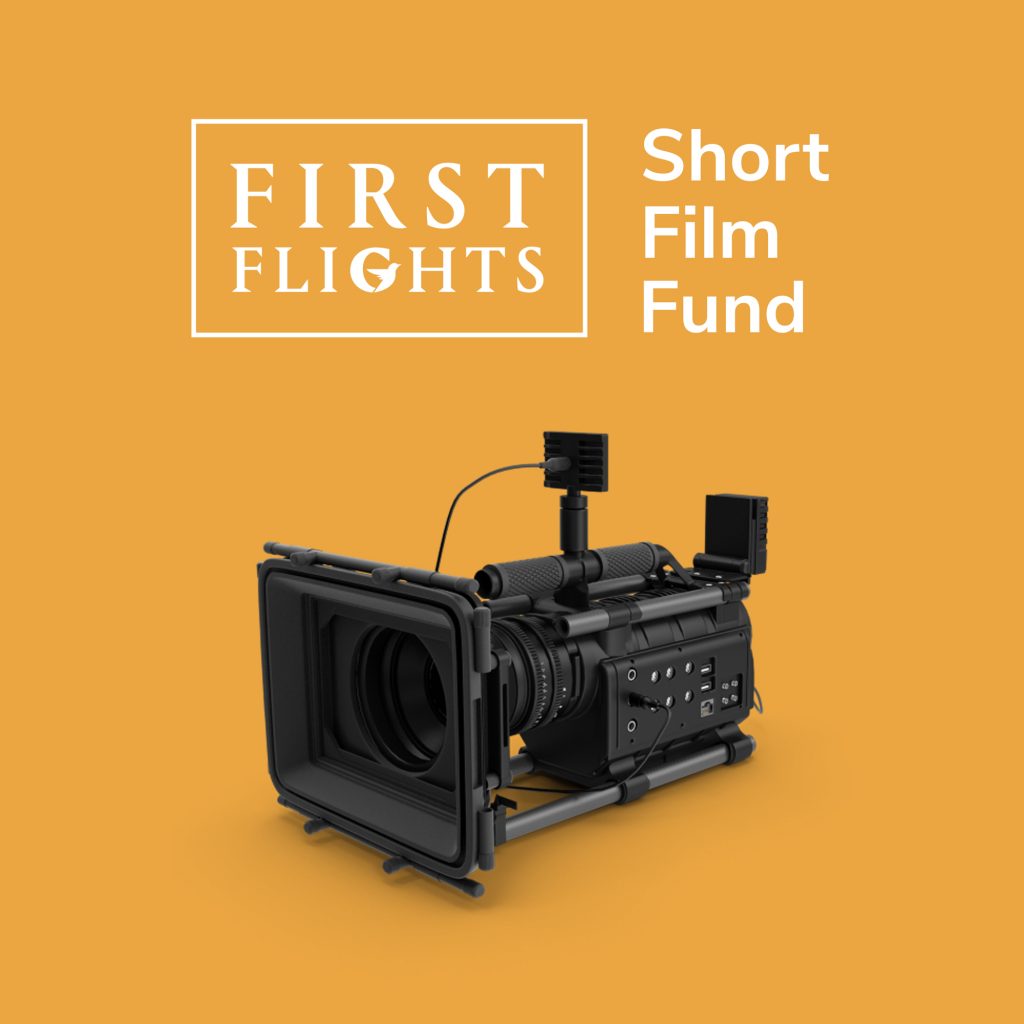 Goldfinch’s first-time filmmaker incubator, First Flights, today announced a new Short Film Fund, available to Directors and Producers. The Short Film Fund offers a new way for filmmakers to access a non-recoupable grant of up to £7,000 for creating a short film.

“First Flights is, at its core, about supporting emerging filmmakers, and our new fund allows us to extend that support to short film creators” explains Nick Sadler, a Talent Executive at Goldfinch. Keith Kehoe, First Flights Producer, adds “Together with our parent company Goldfinch, we want to build longstanding relationships with talented filmmakers and this starts with creating proof of concept short film stories that we can eventually turn into feature film versions.”

Features of the Short Film Fund include:

About First Flights : First Flights Media Ltd exists to harness and support emerging filmmakers to create bold and ambitious feature films for a global audience. The ambition is to have a long-term outlook and to build careers where talent can move to larger scale productions under the Goldfinch banner.

About Goldfinch : The Goldfinch Group provides a vertically integrated global business model with expertise across finance, production, facilities and management in Film, Television and Video Games. Our track record includes 200+ projects and investments of $300m+ into the creative industries, with many going on to win awards and critical acclaim.