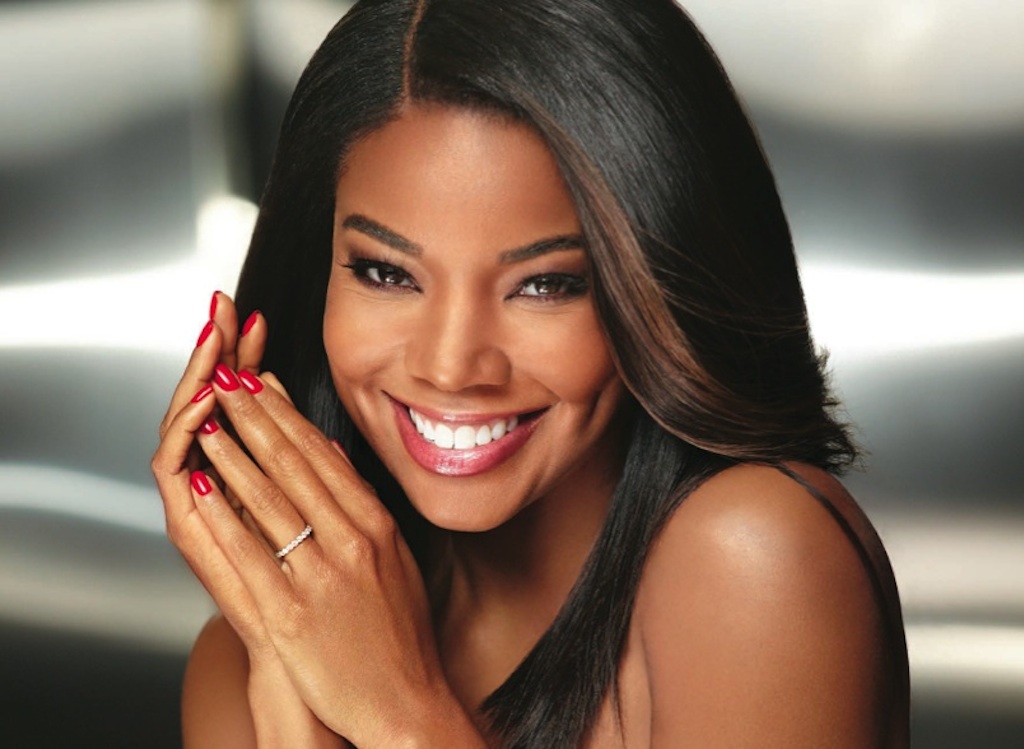 Universal Pictures to Release "Breaking In" in North American on May 11, 2018

Washington D.C. (March 20, 2018) – Gabrielle Union will receive the “CinemaCon Breakthrough Producer of the Year Award,” it was announced today by Mitch Neuhauser, Managing Director of CinemaCon. CinemaCon, the official convention of The National Association of Theatre Owners (NATO), will be held April 23-26, 2018 at Caesars Palace in Las Vegas. Union will be presented with this special honor at the “CinemaCon Big Screen Achievement Awards” ceremony taking place on the evening of Thursday, April 26, at The Colosseum at Caesars Palace, hosted by the Coca-Cola Company, the official presenting sponsor of CinemaCon.

“Having already thrown the proverbial hat in the ring by executive producing the hit holiday comedy ‘Almost Christmas,’ Union is set to break out when she brings ‘Breaking In’ to audiences this May,” noted Neuhauser. “We are thrilled to be able to present her with this year’s ‘CinemaCon Breakthrough Producer of the Year Award.’”

Union serves as Executive Producer on “Breaking In,” to be released by Universal Pictures on May 11, 2018. Additionally, Union will star in the film as a woman who will stop at nothing to rescue her two children being held hostage in a house designed with impenetrable security. No trap, no trick and especially no man inside can match a mother with a mission when she is determined on “Breaking In.”

Since making her big screen debut in “She’s All That,” Gabrielle Union has gone on to appear in such films as “Love & Basketball,” “Bring It On,” “Deliver Us From Eva,” “Bad Boys II,” “Running With Scissors,” “Daddy’s Little Girls,” ”Cadillac Records,” “Think Like a Man,” and “Almost Christmas.” In addition to “Breaking In,” she recently wrapped production on “The Public.” On the small screen Union has appeared on such shows as “Moesha,” “The Steve Harvey Show,” “Friends,” Ugly Betty,” “Night Stalker,” and “Something the Lord Made.” Union made her production debut by executive producing the Lifetime movie; “With This Ring” and followed that up by executive producing the Universal film “Almost Christmas.”