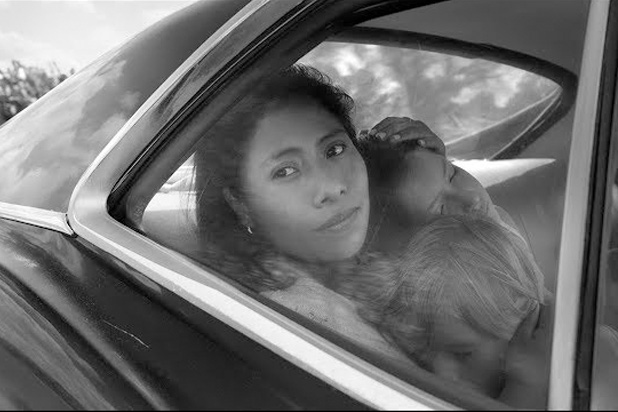 The International Union of Cinemas (UNIC), representing cinema associations and key operators across 37 territories in Europe, has today added its own voice to those seeking to ensure that films selected for competition at leading film festivals receive a full theatrical release.

Following recent discussions around the selection of films at a number of major film festivals and the decision from the Venice International Film Festival jury to award Alfonso Cuaron’s Roma its Golden Lion prize, the association released the following statement:

“UNIC wishes to express its support for Italian cinema exhibition colleagues and others in encouraging festival competitions only to consider for inclusion those films intended for theatrical release.

Central to the film business is the shared experience of watching a feature film on the big screen, something which creates a strong sense of identity and community. Cinemas offer their audience unique cultural and social experiences, at the same time allowing films truly to do justice to their director’s vision and, through their exclusive nature, create unparalleled excitement around their release.

This is a proven strategy that ultimately benefits the entire film value-chain. The theatrical success of each film helps drive its performance and audience awareness on other platforms. Growth in subsequent markets – including Video on Demand – develops best on these strong foundations. It should not come at the expense of theatrical exclusivity.

The cinema industry can exist alongside streaming providers, but believes that their – and the audience’s – best interests are served by a film receiving a proper cinema release, including a clear and distinct window.

Respect for the life-cycle of a film not only supports a model that has proven successful in terms of cultural diversity, but also offers the opportunity for the widest possible audience to discover and enjoy as broad a range of film content as possible. Leading film festivals should encourage practices that benefit the audience as a whole, through the inclusion of films in their official selection that are within everyone’s reach and not just that of streaming platform subscribers. Should films be available solely on these platforms or receive only a “technical” release in another window – yet still benefit from festival selection as a marketing tool in addition to their considerable resources – the vast majority of their potential audience would be denied access to great content.

Films belong on the big screen and we therefore encourage leading international film festivals to take a lead from the Cannes Film Festival and celebrate the social, cultural and economic relevance of cinemas when designing their future selection policies.”