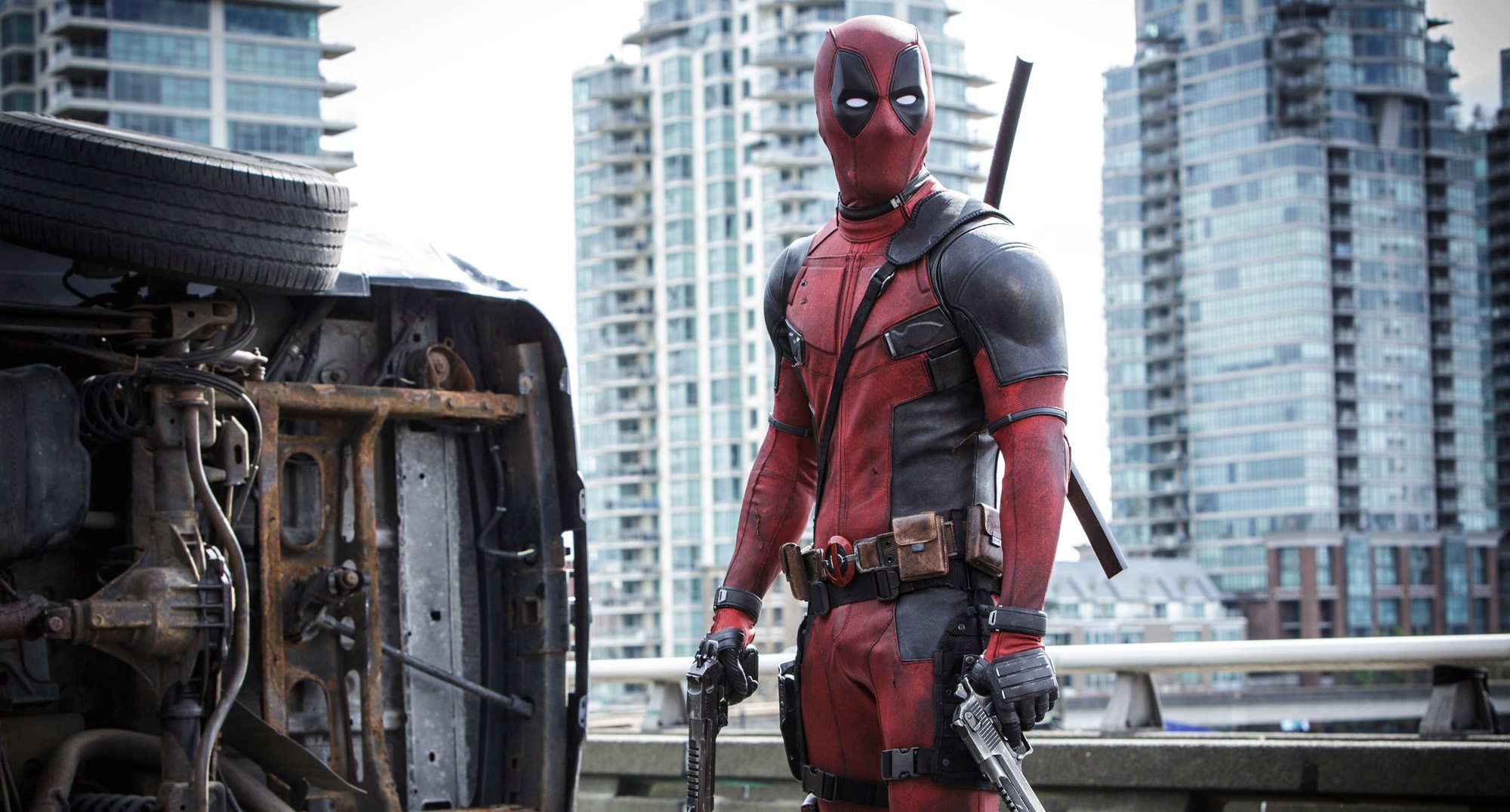 Individual overseas highlights for Deadpool in IMAX included such markets as Hong Kong, which delivered a stellar per-screen average of $144,000 on four screens through Sunday, Taiwan and the U.K. Other noteworthy territories included France, Singapore and the Netherlands.

“We tip our hat big time to our partners at Fox, director Tim Miller and the whole Deadpool team for crafting such a hugely innovative and entertaining movie-going experience and for executing one of the most successful and creative theatrical campaigns in recent memory,” said Greg Foster, Senior Executive Vice President, IMAX Corp. and CEO of IMAX Entertainment. “We are excited to have been a part of this record-setting global opening, and we look forward to continued shared success with Fox on a worldwide scale in 2016.”

The IMAX® release of Deadpool is shown in its digitally re-mastered format, which includes the image and sound quality of The IMAX Experience® with proprietary IMAX DMR® (Digital Re-mastering) technology. The crystal-clear images, coupled with IMAX’s customized theatre geometry and powerful digital audio, create a unique environment that will make audiences feel as if they are in the movie.

IMAX is headquartered in New York, Toronto and Los Angeles, with offices in London, Tokyo, Shanghai and Beijing.  As of September 30, 2015, there were 1,008 IMAX theatres (887 commercial multiplexes, 19 commercial destinations and 102 institutions) in 66 countries. On Oct. 8, 2015, shares of IMAX China, a subsidiary of IMAX Corp., began trading on the Hong Kong Stock Exchange under the stock code “HK.1970.”

IMAX®, IMAX® 3D, IMAX DMR®, Experience It In IMAX®, An IMAX 3D Experience®, The IMAX Experience® and IMAX nXos® are trademarks of IMAX Corporation. More information about the Company can be found at www.imax.com. You may also connect with IMAX on Facebook (www.facebook.com/imax), Twitter (www.twitter.com/imax) and YouTube (www.youtube.com/imaxmovies).