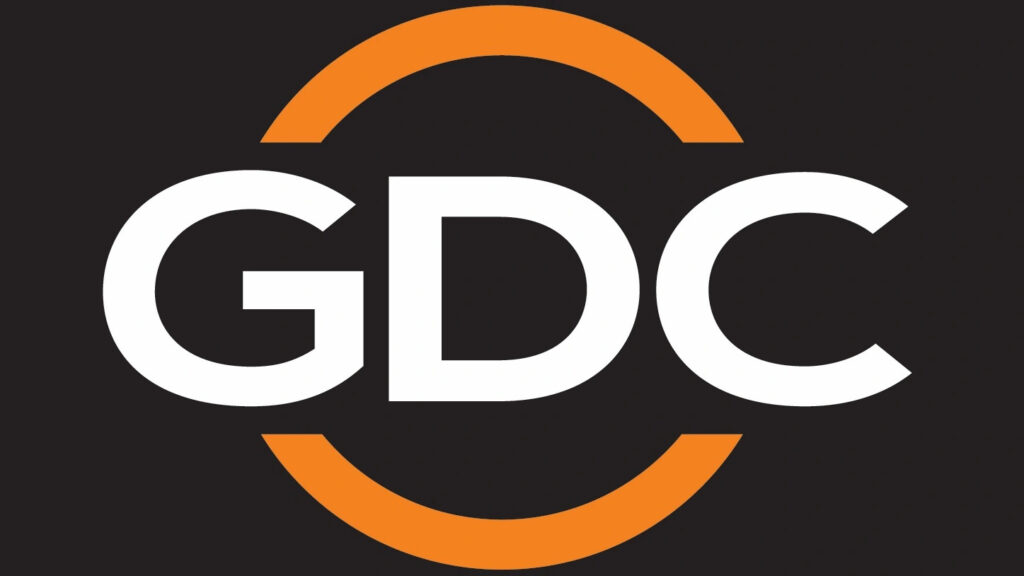 GDC Technology Limited (‘GDC’), a leading global provider of digital cinema solutions, announced today that one of the best dine-in cinema chains in US – Flix Brewhouse is to deploy the industry’s highest degree of cinema automation – Cinema Automation (CA2.0) designed to fully automate the cinema operations for perfect presentation while significantly reducing the cost associated with booth operations.

“As a company with deep roots in hospitality, Flix Brewhouse is committed to always providing our guests with the best possible cinema dining experience,” said Chance Robertson, President of Flix Brewhouse. “We rely on our vendor partners, such as GDC to provide innovative technologies to achieve our vision to be the Gold Standard in the communities we serve. GDC’s Cinema Automation was selected for its fail-safe design, which is not available from any other company, along with the ease of operation and labor savings.”

“CA2.0 was developed from our 20-year knowledge of digital cinema and constantly working with our exhibitors,” said Annie Wang, president of GDC Technology USA LLC. “At the end of Q1 2022, more than 250 cinema multiplexes worldwide have installed GDC’s CA2.0 cinema automation. Our latest customer – Flix Brewhouse circuit will be provided with technology that is ahead of its time, solving operational issues with automation designed for today’s and tomorrow’s digital cinema world.”

SCL Series Centralized Playback Servers offer each auditorium access to a wide assortment of movies without the need for local storage attached to every media server. SCL Series servers are designed with scalability and reliability in mind. Their storage capacity can be customized based on the number of screens (from four to 30) and the number of movie titles (up to 2,000 movies) to be stored and streamed to any auditorium on-demand.

With the storage capacity increased by up to 50 times when compared to the traditional local storage of a cinema media server, SCL Series servers are designed to meet exhibitors’ demand for an “online” content solution that enables them to maintain competitiveness in today’s market. By integrating SCL Series servers with Cinema Automation CA2.0, manual operation and human intervention are significantly reduced.

In addition to automating the complex procedure of manually preparing or editing show playlists, CA2.0 incorporates other impressive advances, such as:

Flix Brewhouse is the world’s only first run cinema-eatery-brewpub. As America’s Cinema Brewery, Flix Brewhouse combines the latest Hollywood productions, award-winning brewed on-premises craft beer and delicious food – all served in theatre on an a la carte basis, allowing the experience to be customized. The genesis of the Flix concept stems directly from consumer demand for a better, more value-oriented way to watch a movie. Designed from the inside out to deliver a premium viewing and dining experience at an affordable price, Flix Brewhouse addresses the primary concern of moviegoers everywhere – the rising cost of admissions and concessions and the typically poor value realized at the conventional multiplex. The original Flix Brewhouse location in Round Rock, Texas has been in operation since July 2011 and the company subsequently grew to ten cinema brewpubs in seven states, employing over 1,200 at its pre-pandemic peak.