Fathom Events, LAIKA, and Park Circus Team Up to Bring Fan Favorite Coraline Back to Theaters 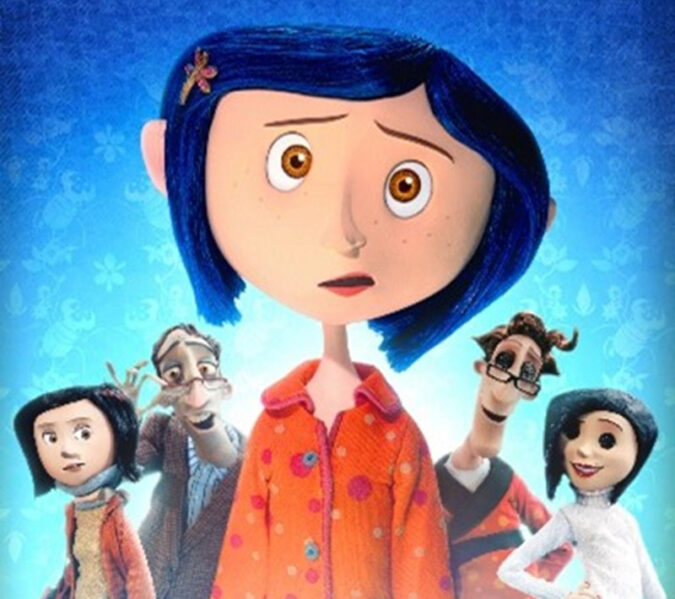 Fathom Events, alongside LAIKA and Park Circus, are bringing the fan favorite “Coraline” back to theaters this summer. Exclusive to the Fathom Event is a special bonus behind-the-scenes featurette “Coraline: A Handmade Fairytale.”

Directed by Henry Selick (“The Nightmare Before Christmas,” “James and the Giant Peach”) and based on the novella of the same name by author Neil Gaiman (Sandman), Coraline is a wondrous, thrilling, fun and suspenseful adventure. A young girl walks through a secret door in her new home and discovers an alternate version of her life. On the surface, this parallel reality is eerily similar to her real life – only much better. But when this wondrously off-kilter, fantastical adventure turns dangerous and her counterfeit parents try to keep her forever, Coraline must count on her resourcefulness, determination, and bravery to save her family and get back home. The voice cast includes Dakota Fanning, Teri Hatcher, Ian McShane, Jennifer Saunders and Dawn French. Produced by Henry Selick, Claire Jennings, Bill Mechanic and Mary Sandell. Written for the screen and directed by Henry Selick.

About LAIKA
LAIKA was founded in 2005 in Oregon by President & CEO Travis Knight. The studio’s five films “Coraline” (2009), “ParaNorman” (2012), “The Boxtrolls” (2014), “Kubo and the Two Strings” (2016) and “Missing Link” (2019) have all been nominated for the Academy Award for Outstanding Animated Feature. Kubo and the Two Strings won the BAFTA Award for Best Animated Film and received an additional Oscar nomination for Visual Effects. Missing Link was awarded the Golden Globe for Best Animated Film. LAIKA was awarded a Scientific and Technology Oscar in 2016 for its innovation in 3D printing. LAIKA is currently in production on its next animated film Wildwood. The studio is developing The Night Gardener, an animated film from an original idea by Bill Dubuque, creator of the hit series Ozark as well as its first live action feature film based on the action thriller novel Seventeen by screenwriter John Brownlow. LAIKA.com