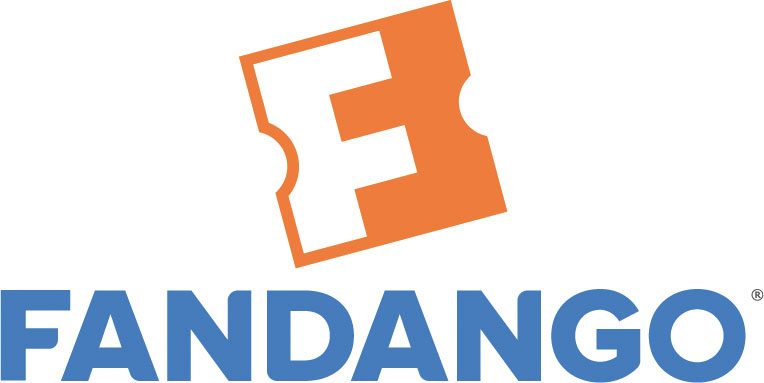 Fandango, the leading digital moviegoer network, announced today it is bringing its digital ticketing innovations to more than 1,000 new screens in the U.S., raising its domestic screen count to 29,000, and more than 32,000 screens globally. Along with the company’s global expansion in Latin America, Fandango ranks as the world’s leading online movie ticketer.

The new U.S. exhibitors include B&B Theatres, the country’s seventh largest exhibitor founded in 1924 and operated by the founding owners’ third and fourth generations. Other new-to-Fandango circuits include Atlas Cinemas, D’Place Entertainment, Eclipse Theaters, EVO Entertainment Group, Main Street Theatres, Phoenix Theatres Entertainment, Silverspot Cinema and Southeast Cinemas Entertainment. The new theater chains have a wide geographic reach across the country, which will strengthen Fandango’s coverage in the South and the Midwest.

“We couldn’t be happier about working with B&B Theatres, an important theater chain throughout the Midwest, Southwest and Florida, and other pioneering theater chains to offer their customers our new social and mobile ticketing conveniences and drive more theater attendance,” says Fandango SVP, Head of Commerce Kevin Shepela.

“As we continue to elevate the moviegoing experience at B&B Theatres, including new luxury seating, adult beverages and even better screens & sound, it made sense for B&B Theatres to also partner with Fandango as part of our upgrades,” says Bobbie Bagby, Vice President of Marketing, B&B Theatres. “For the longest time, our guests have been asking about Fandango as a ticket purchasing option, and we’re thrilled to start working with the Fandango team to offer their multiple conveniences and grow our businesses together.”

Fandango’s new exhibition relationships will benefit from the company’s continued expansion, which has fueled record-breaking ticket sales, sending more and more consumers to the theater every year. Fandango’s ticketing increased more than 30% in 2016 year-over-year and is already up 28% to date in the first quarter of 2017. The company continues to pioneer new ticketing innovations on its own site and apps, as well as integrate its ticketing on leading technology and social platforms, such as Messages for iOS 10, Facebook and others.

This exhibition news follows the recent announcement of Fandango’s new FanShop, the company’s first-ever digital marketplace for movie merchandise and experiences. Designed to activate fan excitement for upcoming theater releases, FanShop will launch in April, just in time for some of the biggest movies of the year. FanShop joins Fandango’s digital network, a fully integrated ecommerce and content business dedicated to movies, featuring best-in-class properties that reach more than 60 million movie fans per month.

Earlier this week, Fandango announced its new global brand strategy for Latin America, one of the fastest growing global film markets. The company is launching innovative new ticketing destinations at its subsidiaries, Ingresso.com in Brazil and Fandango Latin America (www.Fandango.lat), formerly Cinepapaya, in seven key countries in Spanish-speaking Latin America. The new properties will feature a new brand identity consistent with Fandango in U.S., giving the company a unified presence across the continents.