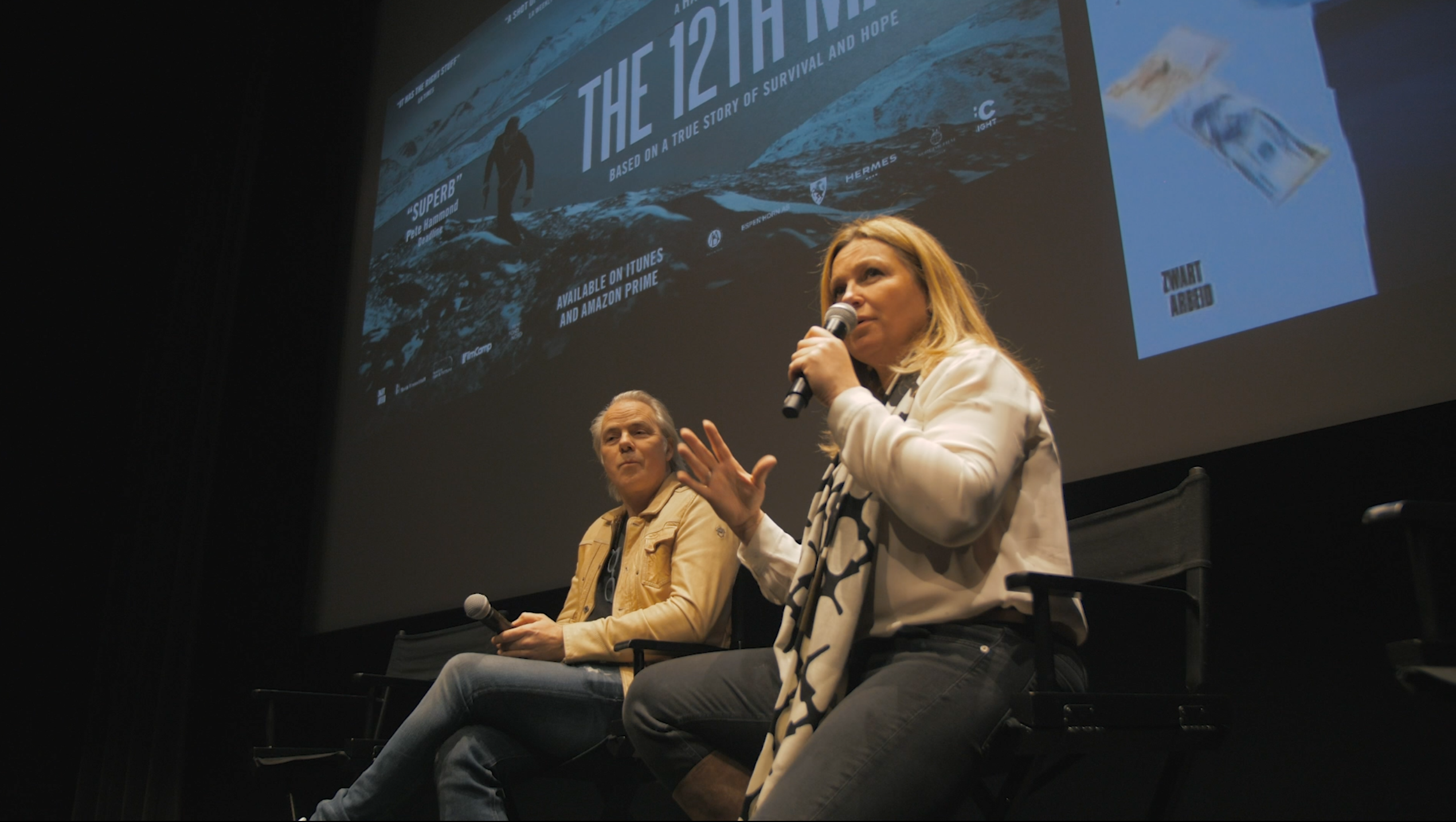 Celebrating its fifth year in LA, the Nordic Oscar Weekend (NOW) is where Europe’s ‘coolest’ creative talent meets Hollywood. This year the event will span three days of panels, conferences, awards, and celebrations in the first week of February (6th to 8th), that will highlight the outsize influence that the region’s actors, directors, and other creative industry professionals have in the global film capital. Rebranding from ‘Norwegian’ to Nordic Oscar Weekend, NOW is the learning and networking opportunity for the best talent of today and tomorrow.

NOW 2020 follows a great year for Nordic talent that saw such achievements as Alexander Skarsgårds blockbuster Pennywise clown in “IT: Chapter 2;” the combined directing and acting talent of HBO’s “Chernobyl” and the Academy Award-nominated score for “Joker” by Hildur Guðnadótti – which could follow the success of the previous year’s Oscar-winning composer Ludwig Göransson, whose “Black Panther” soundtrack was followed by the music for Disney+’s “The Mandalorian” and Christopher Nolan’s “Tenet”. These are just the tip of the Nordic talent iceberg in Hollywood.

Having started in 2015, the NOW event has since 2017 included the Greta Nissen Award, named after the Norwegian star who was the original ‘Paramount Blonde’, as well as the Door Opener Award. These awards have previously celebrated the creative talent behind films and TV hits such as Game of Thrones, Wonder Woman, Norsemen, Pirates of the Carribean, Hansel & Gretel: Witch Hunters. In 2019 the event expanded from being a nighttime event with awards, to also include a daytime conference the day prior, to grow business opportunities between an emerging Norwegian creative community and the traditional Hollywood industry.

Commenting on the event, co-founder Dave Spilde of Trollbound Entertainment said, “The breadth and depth of all the Nordic talent working in Hollywood today are tremendous, given that it only represents a small selection of creative from five countries of just over 25 million people.” The 2020 NOW conference will focus mainly on Film/TV and Music with topics as:

This event “is not just about celebrating Norwegians,” emphasised Jo Sletback, the Honorable Consul General of the Royal Norwegian Consulate General in San Francisco at last year’s event, “but about celebrating their contributions to the creative industries.” In addition to film and television, the conference highlights music, design, fashion, writing and other creative sectors.