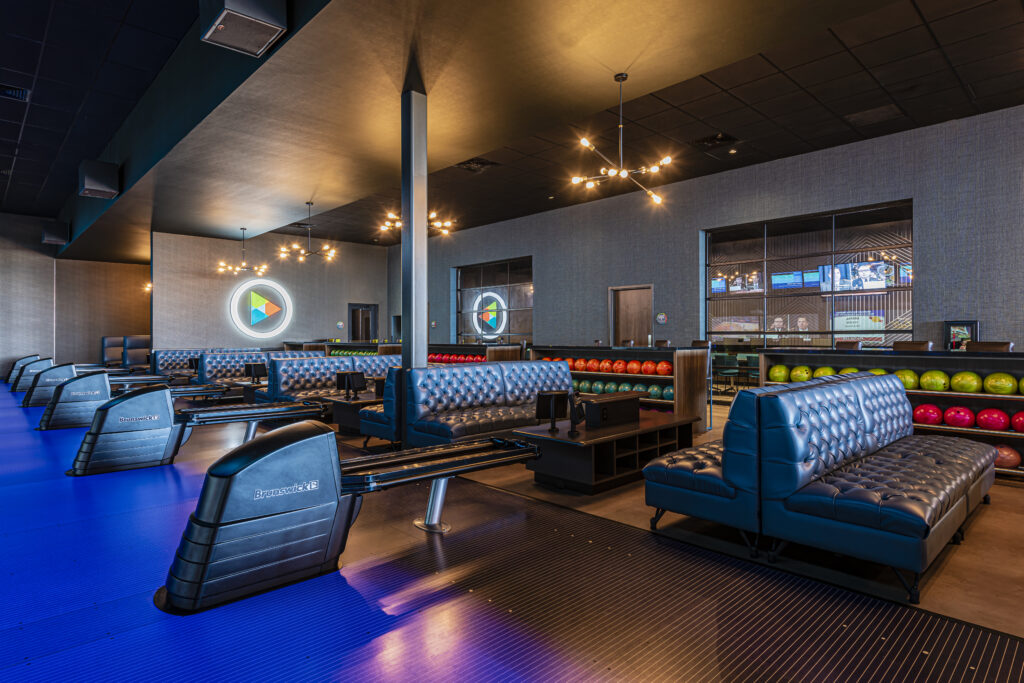 “This was the perfect opportunity to join a community we’ve been watching for a while now,” said EVO Entertainment Group CEO Mitchell Roberts. “San Antonio’s southside is one of the most vibrant, active and rapidly growing areas in the city, and we’re thrilled to bring quality family entertainment to the neighborhood.”

Beyond entertainment, EVO Entertainment South Park will employ approximately 175 team members, further supporting the region’s economy. Those interested in joining the EVO team can visit www.evocinemas.com/jobs. Additional opening plans will be announced at a later date.