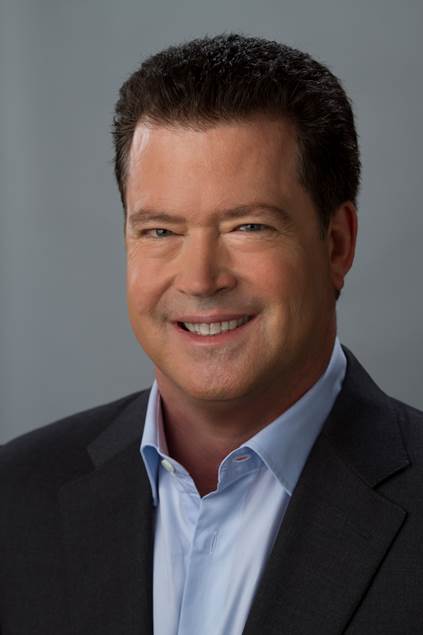 Cinema-industry veteran Curt Behlmer, Senior Vice President, Content Solutions and Industry Relations, Dolby Laboratories, has been selected as the 2017 recipient of the Ken Mason Inter-Society Award. The Ken Mason Award honors an individual who has made outstanding long-term contributions leading to the overall improvement of the motion picture experience. Behlmer will receive the award at a ceremony on March 28 at CinemaCon in Las Vegas.

“I am honored to present Curt with the prestigious Ken Mason Award,” said Don Tannenbaum, President, Inter-Society. “He has been an integral part in the development and transition to digital cinema and is one of the most well-respected individuals in our business. I have known Curt for many years and admire him professionally and personally.”

In his current role at Dolby Laboratories, Curt Behlmer and his team advance the possibilities of cinema sight and sound, ensuring that Dolby technologies, including Dolby Atmos and Dolby Vision, fit well into the industry’s content workflows. Behlmer evangelizes the benefits of using an ecosystem of technologies and professional solutions and is responsible for building and maintaining strong relationships with filmmakers and creative artists.

“Throughout the years, Curt has brought innovative solutions and technologies to the industry and most recently has focused on the proliferation and adoption of Dolby Vision and Dolby Atmos within the content industry around the world,” said Doug Darrow, Senior Vice President, Cinema Business Group, Dolby Laboratories. “Curt’s experience, knowledge, and leadership ensure continued development of technology solutions aligned with the industry’s aspirations and needs.”

“It is always great when someone you respect is acknowledged by our industry, and Curt Behlmer is the perfect candidate to receive the 2017 Ken Mason Inter-Society Award,” said Scott Sherr, Executive Vice President, Worldwide Theatrical Distribution & Marketing at Sony Pictures Entertainment. “I have witnessed firsthand Curt’s commitment and dedication to pushing the industry forward. His leadership has brought about some significant contributions that have benefited, not only the filmmaking community, but exhibition and the way audiences around the world experience going to the movies. Congratulations, Curt.”

“In addition to his many professional accomplishments, Curt Behlmer has always devoted that rarest commodity – his personal time – to advance technologies and drive initiatives to enhance the motion picture experience,” said Susie Beiersdorf, Vice President, Cinema Sales – Americas, Christie. “This recognition by the Inter-Society is welcome and I extend my warmest congratulations to Curt on being the 2017 Ken Mason Award winner.”

Behlmer is a 30-year veteran of the motion picture industry. Prior to joining Dolby, he served as Chief Technology Officer of Entertainment Services at Technicolor, where he developed and sponsored technology initiatives across a broad range of production, postproduction, and distribution services. While at Technicolor, Behlmer was also responsible for building a worldwide Digital Cinema services organization and provided executive oversight for Technicolor’s state-of-the art audio postproduction facility on the Paramount Studios lot in Hollywood. Earlier in his career, he held technology and senior executive positions at Warner Bros., Soundelux Entertainment Group, Digital Cinema Ventures, Ryder Sound Services, and Lionsgate Films.

About The Inter-Society
The Inter-Society for the Enhancement of Cinema Presentation, Inc. promotes interactive dialogue and information exchange between cinema-related entities with the goal of resolving issues affecting the overall cinema presentation. Founded in 1978 by Eastman Kodak VP Ken Mason, membership is composed of its four charter trade organizations – International Cinema Technology Association (ICTA), the Motion Picture Association of America (MPAA), the National Association of Theatre Owners (NATO), and the Society of Motion Picture and Television Engineers (SMPTE) – along with over 40 member companies, made up of trade organizations, motion picture studios, exhibition companies, manufacturers, technical consultants, and other industry stakeholders.