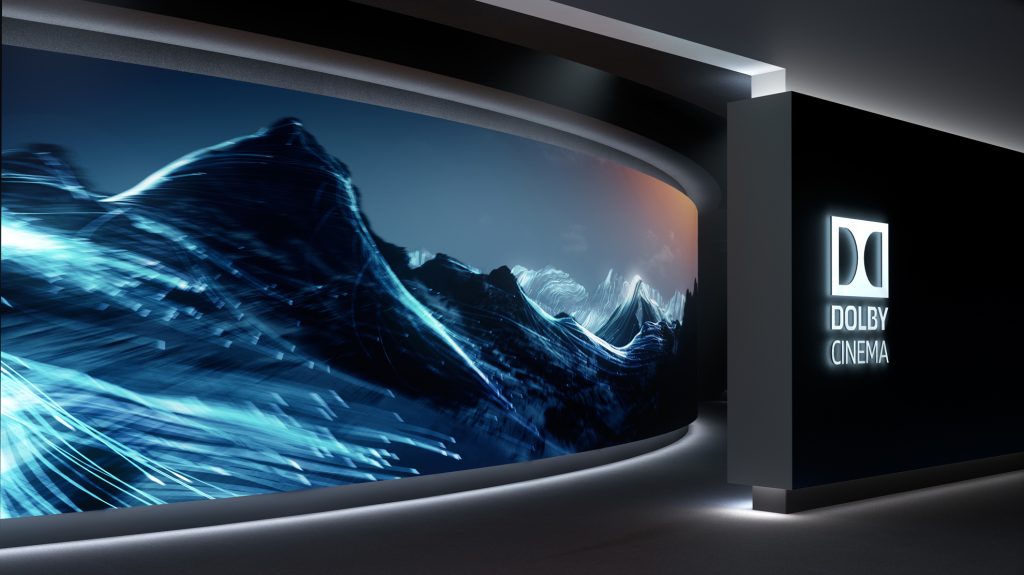 “This marks another milestone for Dolby Cinema as we expand our global reach spanning across the United States, China, Europe, and now the Middle East,” said Doug Darrow, Senior Vice President, Cinema Business Group, Dolby Laboratories. “We look forward to working with Reel Cinemas to bring spectacular moviegoing experiences to audiences who seek out the best in entertainment.”

Among the first sites expected to open later this year are the Dubai Marina Mall and the flagship Reel Cinema location at The Dubai Mall.

“Reel Cinemas is committed to delivering the most revolutionary and state-of-the-art technologies for our guests; this collaboration with Dolby means that cinemagoers can feel fully captivated by the story unfolding on-screen,” said Adon Quinn, ?Senior Director, Reel Cinemas, a subsidiary of Emaar Entertainment. “We are thrilled to be the first cinema chain to bring the Dolby Cinema premium experience to moviegoers in the Middle East.”

Dolby Cinema features the Dolby Vision laser projection system, which uses state-of-the-art optics and image processing to deliver high dynamic range with enhanced color technology and a contrast ratio that far exceeds that of any other image technology on the market today. The result is a richer, more detailed viewing experience that delivers strikingly vivid and realistic images and makes viewers feel like they are in the movie’s world. The Dolby Vision laser projection system was co-developed with Christie®, which supplies, installs, and services all the projector systems, which can only be experienced at Dolby Cinema locations.

When these technologies are combined with the sophisticated Dolby Cinema design, everything comes together to pull moviegoers more deeply into the story and transform their visit into an event. In just over two years, more than 300 Dolby Cinema sites have been installed or committed to across the globe, with more than 80 titles released or announced.