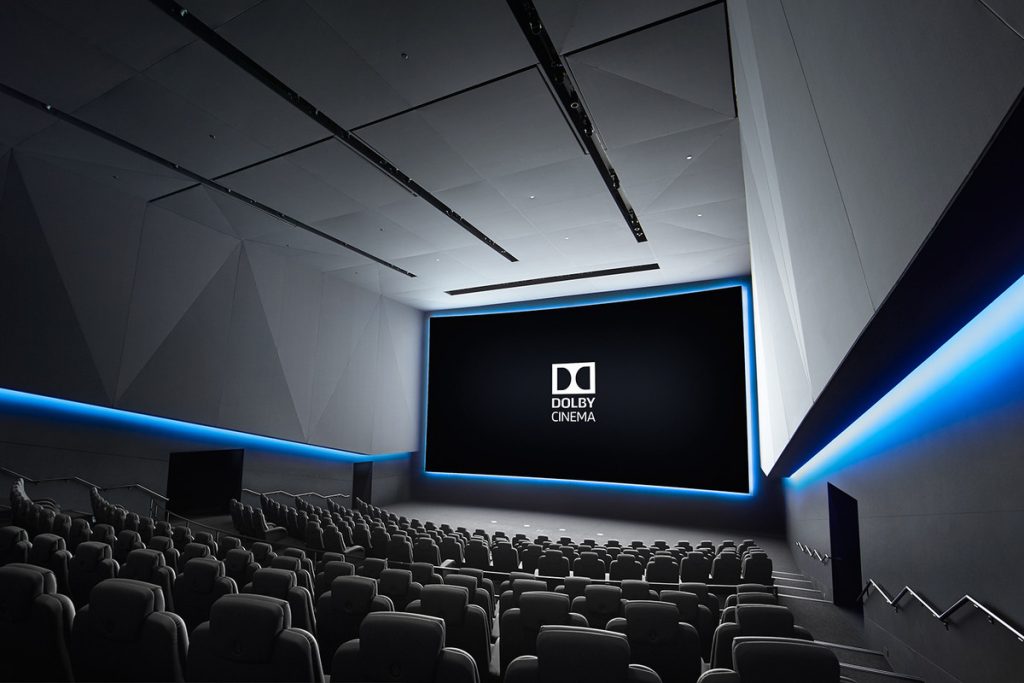 Shochiku Multiplex Theatres, Ltd. (SMT) and Dolby Laboratories, Inc. (NYSE:DLB) have entered into an agreement for the first deployment of Dolby Cinema™ theatres in Japan. The first opening is scheduled for the fall of 2018 with MOVIX Saitama, with other sites to follow.

As Dolby’s most advanced cinema offering, Dolby Cinema enables richer and more action-packed storytelling through Dolby Vision™ and Dolby Atmos. The combination of Dolby technologies with the design and comfort of the Dolby Cinema makes audiences feel closer to the onscreen action than ever before.

While Dolby Atmos technology has been deployed at movie theatres in Japan, SMT is the first company to bring Dolby Cinema to Japan. The Dolby Vision projection system, which uses state-of-the-art optics and image processing, delivers high dynamic range with enhanced color technology and a contrast ratio that far exceeds that of any other image technology on the market today. The result is a dramatically different viewing experience that presents strikingly vivid and realistic images, making viewers feel like they are inside the movie’s world.

“Dolby Cinema is designed to provide the best sound, image and cinematic environment to bring movies to life,” said Kevin Yeaman, President and CEO of Dolby Laboratories. “We are thrilled to introduce this spectacular experience to Japan with Shochiku Multiplex Theatres.”

“We are extremely honored to be the company that introduces Dolby Cinema for the first time in Japan,” said Kazutaka Akimoto, President & Representative Director of Shochiku Multiplex Theatres. “As the movie theatre arm of the Shochiku Group, we are very pleased to be able to offer this high-quality entertainment experience to our patrons.”

About Dolby Laboratories
Dolby Laboratories (NYSE:DLB) is based in San Francisco with offices in over 20 countries around the globe. Dolby transforms the science of sight and sound into spectacular experiences. Through innovative research and engineering, we create breakthrough experiences for billions of people worldwide through a collaborative ecosystem spanning artists, businesses, and consumers. The experiences people have – in Dolby Vision, Dolby Atmos, Dolby Cinema, Dolby Voice, and Dolby Audio – revolutionize entertainment and communications at the cinema, on the go, in the home, and at work.

About Shochiku Multiplex Theatres
Shochiku Multiplex Theaters, Ltd. is an entertainment company providing the latest entertainment through its 30 theatre complexes with a total of 297 screens* nationwide. In addition to movies, it provides screenings of a wide lineup of material, such as live viewing (live broadcast screenings) of concerts, plays, and sports events, as well as content unique to the Shochiku group such as Cinema Kabuki. Including five jointly managed theatre complexes (Osaka Station City Cinema, Namba Parks Cinema, Yokohama Burg 13, Midland Square Cinema, Sapporo Cinema Frontier) with a total of 62 screens.