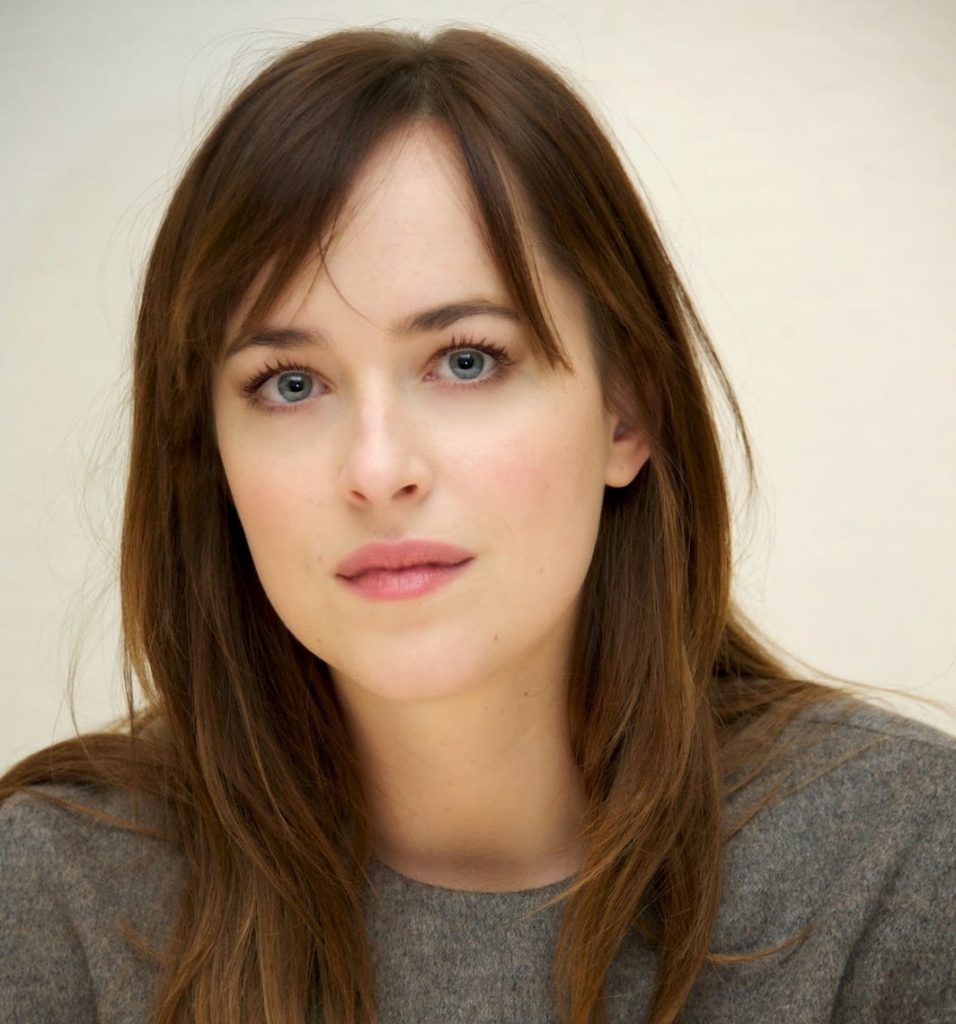 Dakota Johnson will receive the “CinemaCon Female Star of the Year Award,” it was announced today by Mitch Neuhauser, Managing Director of CinemaCon. CinemaCon, the official convention of The National Association of Theatre Owners (NATO), will be held April 23-26, 2018 at Caesars Palace in Las Vegas. Johnson will be presented with this special honor at the “CinemaCon Big Screen Achievement Awards” ceremony taking place on the evening of Thursday, April 26, at The Colosseum at Caesars Palace, hosted by the Coca-Cola Company, the official presenting sponsor of CinemaCon.

“Dakota Johnson has already impressed movie going audiences with compelling roles in the films “Black Mass,’ and ‘A Bigger Splash’ and for bringing to life the worldwide phenomenon of ‘Fifty Shades of Grey,” noted Neuhauser. “2018 is set to be Dakota Johnson’s year and we are honored to be able to present her with this year’s CinemaCon Female Star of the Year Award.’”

Johnson can be seen this fall in Amazon Studios “Suspiria” as a young American ballerina who comes to train at a prestigious German dance academy and uncovers the school’s dark and menacing secrets. Directed by Luca Guadagnino, “Suspiria” also stars Tilda Swinton and Chloë Grace Moretz.

In addition to “Suspiria,” Johnson can be seen later this year opposite Shia LaBeouf in “The Peanut Butter Falcon,” and is currently shooting Drew Goddard’s “Bad Times at the El Royale.”

Johnson made here feature film debut in “The Social Network,” before going on to land the role of Anastasia Steele in “Fifty Shades of Grey.” She later reprised the character of Anastasia Steele in “Fifty Shades Darker” and “Fifty Shades Freed.” Her additional film credits include the comedies “The Five Year Engagement,” “21 Jump Street,” and “How to Be Single,” as well as the highly acclaimed “Black Mass,” in which she starred opposite Johnny Depp and “A Bigger Splash” starring opposite Tilda Swinton, Ralph Fiennes and Matthias Schoenaerts.