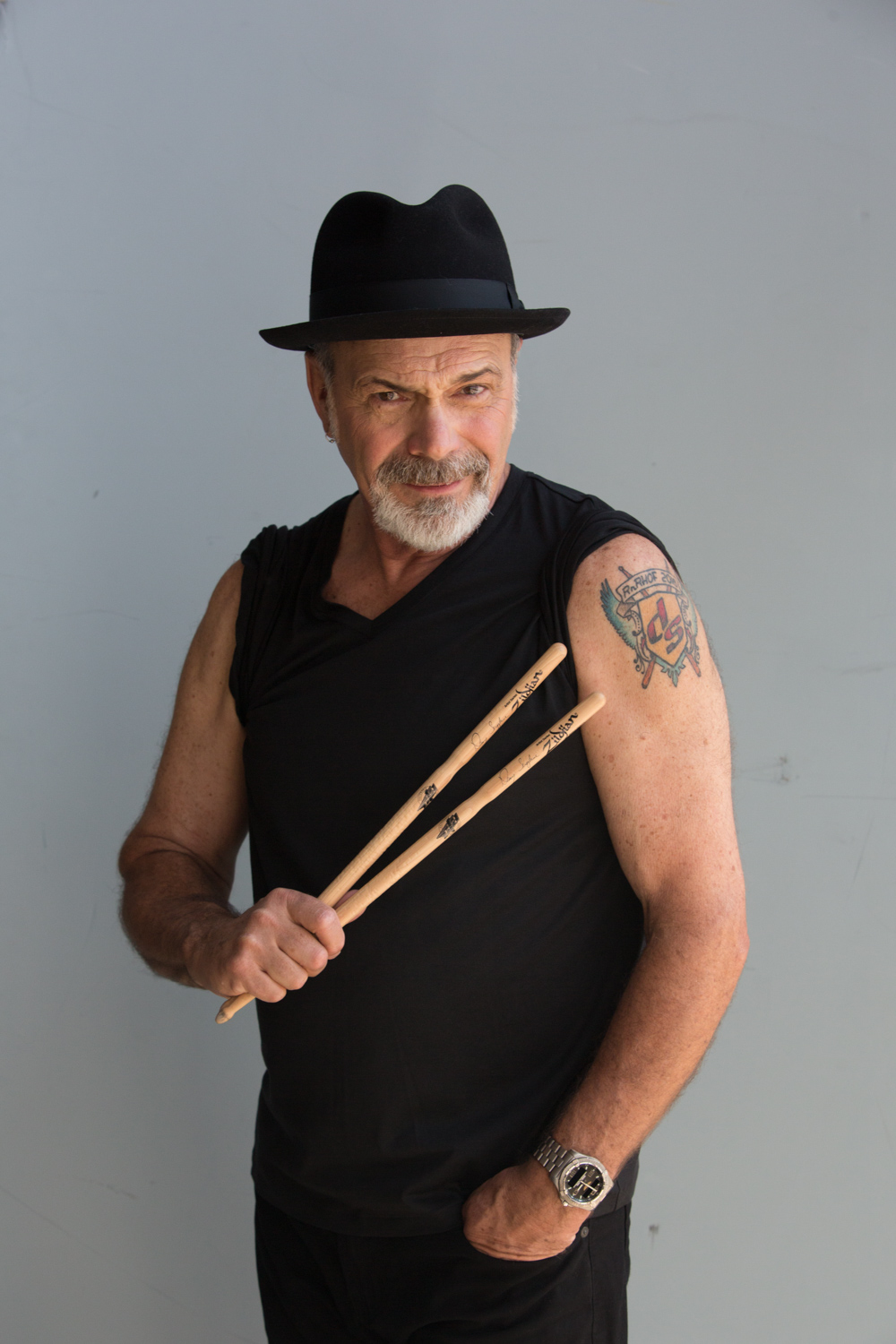 The woman-owned independent artist licensing company, founded in 2015 by Los Angeles native Deborah Alexander, DA Music continues to expand their libraries by collaborating with iconic greats like Danny Seraphine, best known as the original drummer and founding member of Chicago, also ranked one of the top 100 drummers of all time by Rolling Stone.

A relatively young and enterprising company, DA Music has cultivated a noteworthy international Library and the spotlight’s becoming more familiar with placements in major award-winning films like Quentin Tarantino’s “Once Upon A Time…in Hollywood,” and hundreds more on key network shows. Getting their first big break with the popular primetime series “Madame Secretary” on ViacomCBS entertainment television network, as well as “The Good Fight”, to Tyler Perry’s production of “Sistas,” Seasons 1 and 2.

Wanting to offer something more exclusive, Alexander reached out to the hit makers and through her 20-year association with major talents, called on Seraphine, who was more than happy to be part of the Quintessential Hits (QH) project. Recognizing the digital era is exploding, both long-time professionals understand the rigors of a better placement experience, which is something music supervisors and content creators have routinely expressed, including Seraphine who continues to produce for record, film and theatrical markets.

Choosing to re-record, remaster and remix signature Chicago tracks like “I’m A Man” featuring Sheila E. and Alex Acuna for the QH catalog, Seraphine says “the beauty of the classics is they still emote the same feeling today as they did 40-years ago, when lyrics were not only simple and meaningful, but memorable.” He went on to say: “Deborah is a ‘true intuitive’ when it comes to understanding the needs of her clients’ projects and she’s creating something that is long overdue in the industry – and we’re now looking at a slate of collaborations to extend beyond traditional media avenues.”

Today’s content is being produced 24/7 in all realms and with the surge of global streaming platforms, internet advertising, gaming, public attractions and device engagements, the supply and demand are 100-fold. From inception, the company’s objective was to endeavor a talented world of composers, songwriters and performers to emerge as an industry player with the ability to service a worldwide network.

Alexander further explains “I wanted to fulfill a much-needed gap and although competition is ever present, by creating something unique with the hit makers, while simultaneously building my other song libraries, I could deliver an optimal placement experience. Curating music from record labels or larger firms often comes with premium pricing and several layers of red tape that eat up time and budgets. Quantity doesn’t necessarily mean quality and no one wants to sift through endless tracks without someone who understands their specific needs or suddenly experiences clearance obstacles in post.”

DA Music promotes themselves as the final puzzle piece in a complex industry, distinguished by the relationships they’ve formed and trust they’ve earned by well-known artists and those coming on the scene. Assuring the artists their originality will never be compromised and music will receive the proper credits, DA Music is attracting a full range of international talent. Accruing over 4,000 tracks in all genres and growing, the teams are making great strides to become a preferred placement provider with the overriding goal of delivering exceptional clearance free tracks, and quickly.

In addition to collaborating with Seraphine on several projects, other major icons are working with Alexander with more announcements coming down the pike. The company also produces their bi-monthly DAMM Good Podcasts on key platforms (Apple, Spotify, Google), highlighting the hit makers and the DA Music artists filling their Library.

About DA Music
DA Music, founded and woman-owned by Deborah Alexander Music Management LLC (DAMM), is an independent artist licensing music business based in Los Angeles, CA. Established as a seamless and cost-effective provider for every conceivable content creation and end-user, DA Music has broadband appeal. Offering a comprehensive, fast-delivery and equitable licensing structure the company promotes a culture of inclusion and originality. Featuring their exclusive Quintessential Hits (QH) catalog by the Hit Makers, DA Music services every content platform both domestically and internationally. www.DAMusicLibrary.com