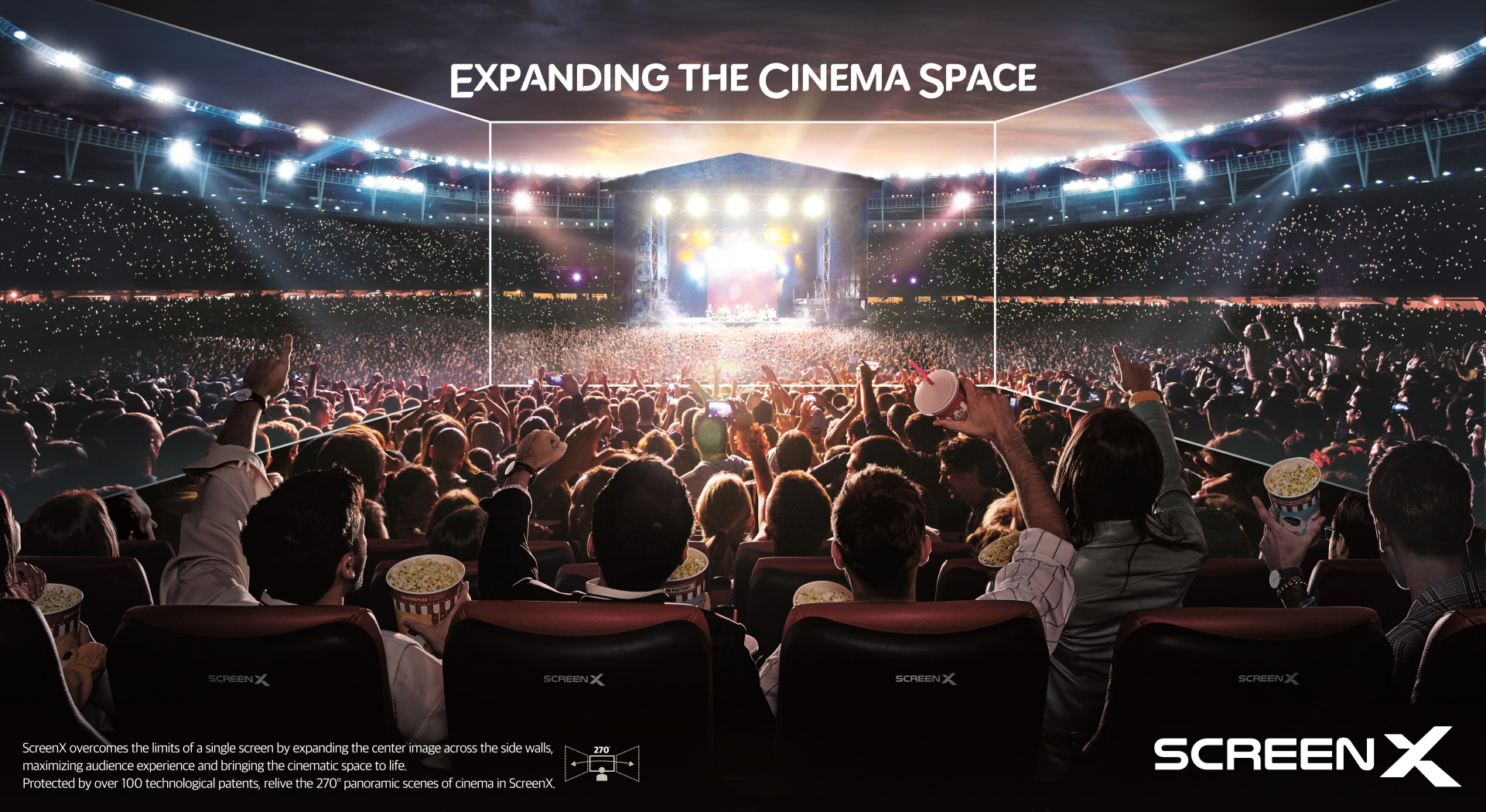 ScreenX is the world’s first multi-projection theatre technology that allows a 270-degree panoramic movie watching experience. ScreenX allows the audience to go beyond the frame of the traditional movie screen, utilizing a proprietary system to expand the center screen image to the side walls, surrounding audiences with imagery and providing a sense of being inside the movie. To date, ScreenX is available in 326 auditoriums and 36 countries worldwide.

“We are incredibly honored to be receiving recognition from the Edison Awards for ScreenX,” said JongRyul Kim, CEO of CJ 4DPLEX. “In the last few years, ScreenX has grown exponentially in footprint and content, screening more than 12 Hollywood films a year and reaching new heights of innovation to a wider global audience. We thank our partners in the exhibition and studio space and the entire global ScreenX team across offices in Seoul, Beijing and Los Angeles for their hard work and efforts.”

Among the entries comprising of the best products, services, and businesses in innovation for the year 2020, ScreenX, was chosen as a winner by a panel of over 3,000 leading business executives from around the world. “After a thorough review, the Edison Awards Judges recognize ScreenX as a game-changing innovation standing out among the best new products and services launched in their category,” said Frank Bonafilia, Executive Director of the Edison Awards.

About CJ 4DPLEX
CJ 4DPLEX is a leading, next-generation cinema technology company, headquartered in Seoul with international offices in Los Angeles and Beijing. The company has created innovative film technologies for theaters worldwide that include ‘4DX’, ‘ScreenX’ and ‘4DX Screen’ for consumers to experience films in ways that were never before possible.

4DX provides moviegoers with a multi-sensory cinema-going experience, allowing audiences to connect with movies through motion, vibration, water, wind, snow, lightning, scents, and other special effects that enhance the visuals on-screen. Each 4DX auditorium incorporates motion-based seating synchronized with more than 21 different effects and optimized by a team of skilled editors. To date, more than 85,000 4DX seats operate in 737 auditoriums, spanning 65 countries. ScreenX is the world’s first multi-projection theater technology used within a theatre setting, marking it as the most visually advanced theater experience of CJ 4DPLEX. ScreenX allows moviegoers to go beyond the frame of the movie screen by expanding specially selected sequences of feature films to the left and right walls of the theatre, creating a surrounding, panoramic, 270-degree viewing experience. To date, ScreenX is installed in 326 screens around the world in 36 countries.

CJ 4DPLEX is a part of the CJ Group conglomerate that also includes entertainment powerhouses CJ CGV, the fifth largest theater chain in the world, and CJ E&M (CJ Entertainment & Media), who produced the Academy Award, Golden Globe and SAG Awards winning film, “Parasite”. CJ 4DPLEX was named Most Innovative Company of 2017 and 2019 in Live Events by Fast Company, and the technology has been recognized by the Edison Awards in the Media and Visual Communications-Entertainment category in 2015, 2018 and 2020.