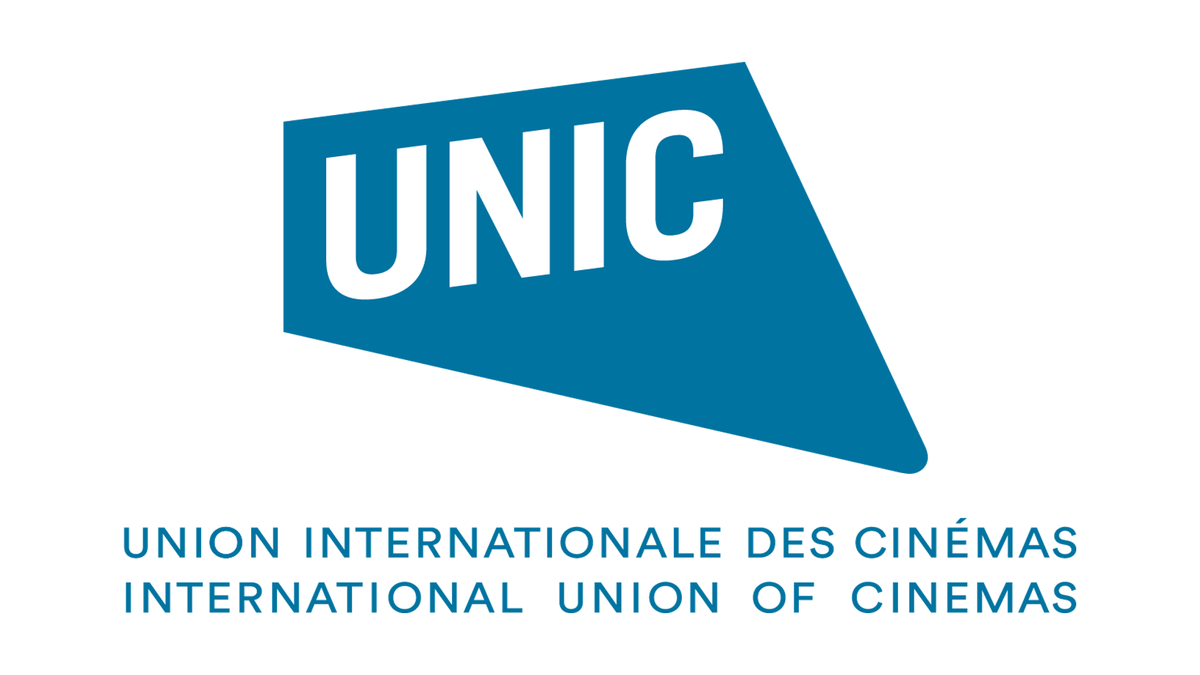 The performance of “Trolls Word Tour” should be viewed – and only viewed – in the context of the exceptional circumstances surrounding its release and the unprecedented times we are living through. When a third of the global population is currently on some form of a Coronavirus lockdown and only 4 per cent of cinema screens around the World are open, it is hardly surprising that many have turned to VOD and similar other services.

The results for this title also undoubtedly owe a great deal to its marketing as – what was then planned to be – a theatrical release. The sequel was also one of the very few children’s films to hit the market at this time, making it – even at a premium price – appealing to many families confined indoors.

This combination of unusual circumstances should not be used as a reference to re-design a longstanding and proven release business model, which remains crucial in ensuring the ongoing availability of films to the benefit of audiences. Those who will depend on the success of the film industry should refrain from hastily altering key practices for short-term gains and should instead commit to create the best conditions for the whole sector to recover as soon as possible.

Everyone has had to make adjustments in their daily lives and this includes film fans. This should, however, not be seen as a sign of changing preferences from an audience standpoint – it is after all worth recalling that 2019 was a record-breaking year for cinemas worldwide.

We remain confident that when audiences are able safely to return to their local cinema, they will soon rediscover the unforgettable, immersive experience that only the Big Screen can deliver and that cinemas will continue to play the role they always have as the most popular and affordable form of entertainment available outside the home.