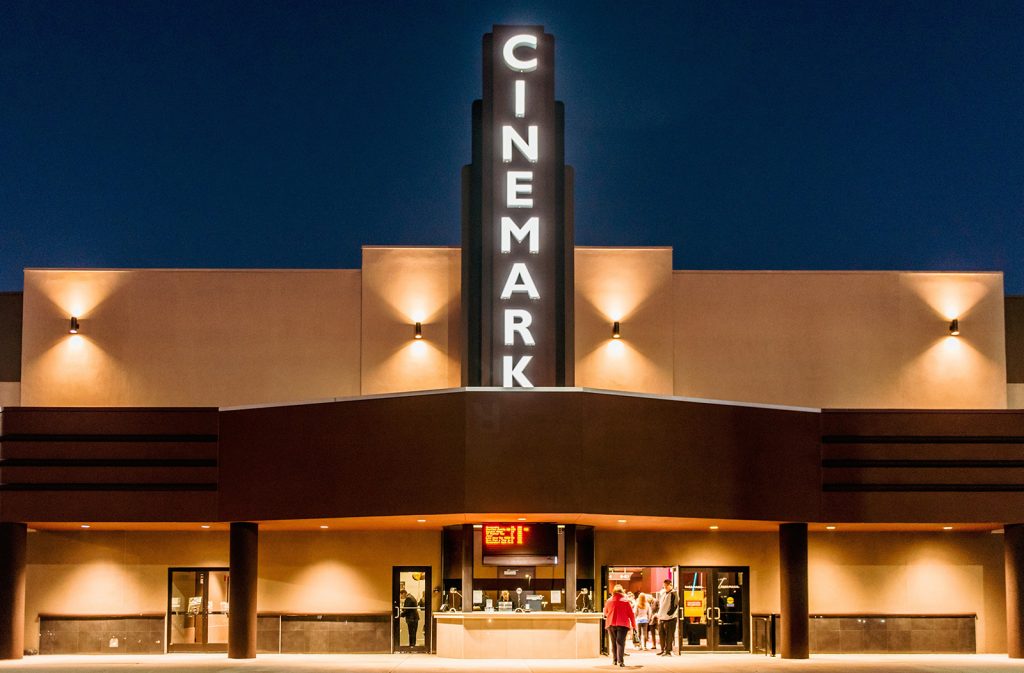 A Mainstay Since 1990, the Refurbished Theatre Will Offer 8 Auditoriums With Added Movie Options Just in Time for the Holidays

Cinemark Holdings, Inc., one of the world’s largest and most influential movie theatre companies, announced today that the Cinemark Movies 8 theatre will officially reopen to the public as the Cinemark Greenwood Corner theatre as a full-service theatre model on Thursday, Dec. 12. Located off of US 31 and County Line Road, the theatre has been completely transformed to bring the southside Indianapolis community a state-of-the-art entertainment experience with enhanced moviegoing amenities and upgrades. Showtimes and tickets are now available at Cinemark.com.

“Cinemark is excited to reopen our southside Indianapolis theatre and provide the community with upgraded amenities just in time to enjoy holiday moviegoing with their friends and family,” said Mark Zoradi, Cinemark CEO. “We can think of no better way to celebrate our thirtieth anniversary at this location than giving our customers the modernized entertainment experience they deserve.”

The remodeled theatre will include a variety of new amenities, including:

The Cinemark Greenwood Corner theatre is located at 1848 E. Stop 13 Road, Indianapolis, IN 46227 and now offers southside Indianapolis, Homecroft, Southport and Greenwood communities an upgraded moviegoing experience with brand new movie offerings. The theatre will open with new releases, including the highly anticipated holiday movies “Jumanji: The Next Level,” and “Frozen 2.” Moviegoers can also look forward to seeing “Star Wars: The Rise of Skywalker,” “Cats” and “Little Women” later in December.

Stay connected with Cinemark at Facebook, Twitter and Instagram (@Cinemark or #Cinemark) and through the app (available for free in the App Store and in Google Play).

About Cinemark Holdings, Inc.
Headquartered in Plano, TX, Cinemark (NYSE:CNK), one of the world’s largest and most influential movie theatre companies, operates in 549 theatres with 6,086 screens in 41 states domestically, Brazil, Argentina and 13 other Latin American countries. In addition to the company’s flagship theatre, Cinemark also manages Century Theatres, Tinseltown USA, CinéArts and Rave Cinemas. From ticket purchase to end credits, Cinemark is dedicated to providing an extraordinary guest experience and prides itself on always looking to create innovative food and beverage options and finding sustainable solutions for its theatres. Cinemark is the home to the first-to-market, exhibitor-led subscription program, Cinemark Movie Club, and the proprietary XD screen technology. For more information go to https://ir.cinemark.com.