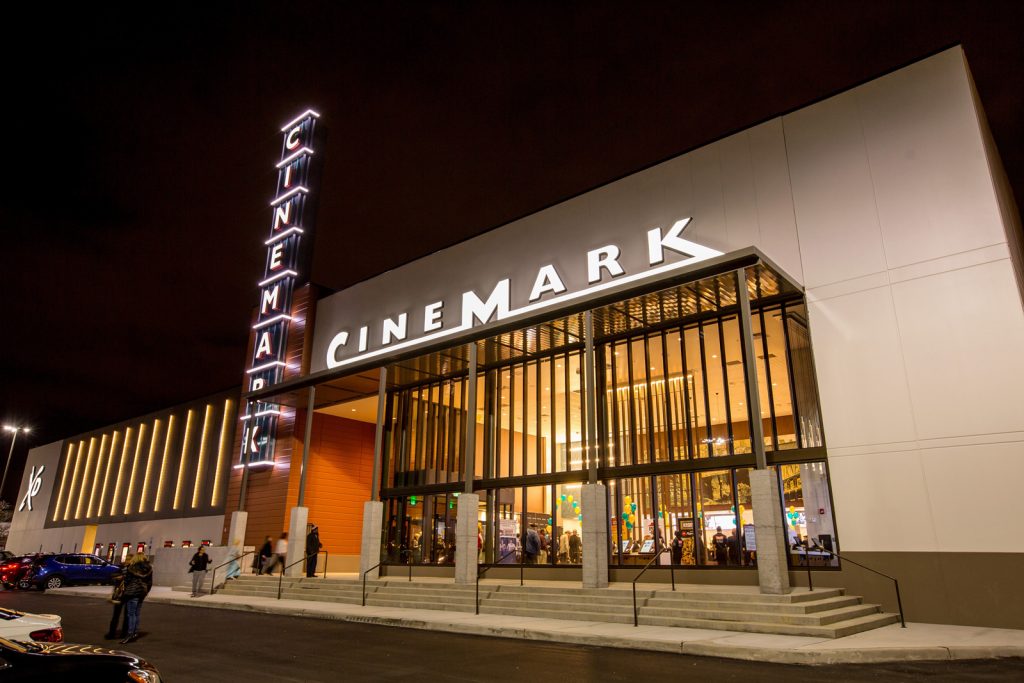 Cinemark Holdings, Inc., one of the world’s largest and most influential movie theatre companies, today announced that October was the company’s highest grossing box office performance month in the COVID era. The exhibitor welcomed millions of moviegoers across its completely open U.S. circuit throughout the month, providing the unparalleled cinematic experience for this year’s newest films.

“Moviegoer enthusiasm for the in-theatre experience reinforces the power of watching a great film in our larger-than-life immersive environment with our bingeworthy popcorn,” said Cinemark CEO Mark Zoradi. “I am thrilled that we have reached a new milestone within the industry’s recovery, delivering our best monthly box office performance since the reopening of our theatres. I want to thank our entire Cinemark team that has worked tirelessly to provide a premium out-of-home entertaining escape for moviegoers. Congratulations to our studio partners for creating must-see big-screen content with something for everyone.”

Theatrical exhibition has been recovering from the dramatic impact of COVID-19 since its phased reopening began in mid-2020. Following the industry’s ramp-up in the first half of 2021, the month of October was a pivotal turning point. The month’s releases brought big-screen laughs, action, screams, family fun and heartwarming moments, offering something for every kind of movie lover. “Venom: Let There Be Carnage” kicked off the month with Cinemark’s best October opening ever, and the excitement kept coming with releases such as James Bond’s “No Time To Die,” “Halloween Kills,” “The Addams Family 2,” “Dune,” and others. Of course, fans also enjoyed September’s biggest film, “Shang-Chi and the Legend of the Ten Rings.”

The lineup of films brought millions and millions of fans to Cinemark theatres across its 42 states. Cinemark’s October’s box office performance alone was more than double that of May 2021, demonstrating that people are growing more and more eager to watch content on the big screen and enjoy the immersive, viewing environment.

Exhibition will continue its resurgence over the remainder of 2021 including highly anticipated releases such as “Eternals,” “Ghostbusters: Afterlife,” “Encanto,” “West Side Story,” “Spider-Man: No Way Home,” “Sing 2” and “Matrix Resurrections” in addition to a with a robust release calendar in 2022.