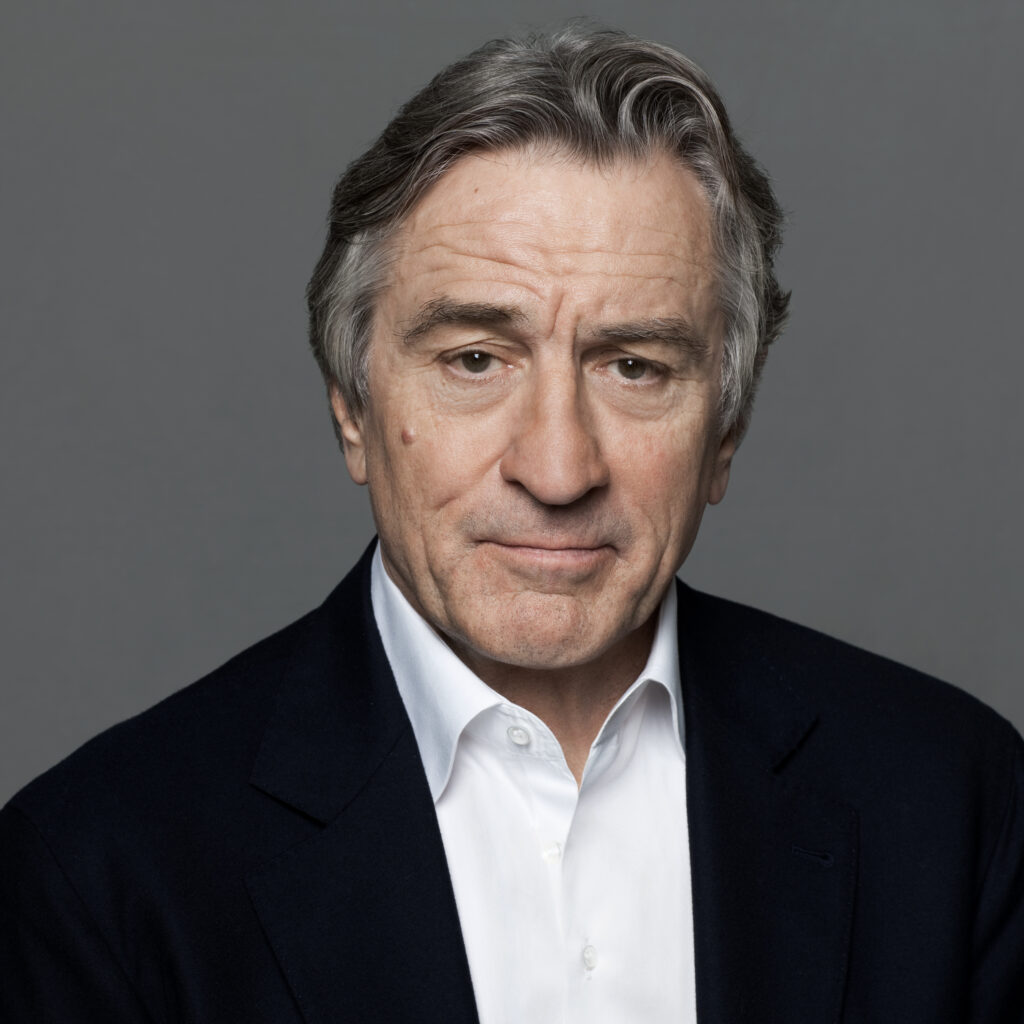 CinemaCon is thrilled to announce the honorees for its 2022 “Big Screen Achievement Awards”, it was announced by Mitch Neuhauser, Managing Director of CinemaCon. Designed to single out the achievements and great work of actors, actresses and filmmakers alike, the awards accord the global theatrical exhibition industry the opportunity to say thank you for bringing the best in filmmaking to their screens. CinemaCon, the official convention of NATO, will be held April 25 – 28, 2022 at Caesars Palace in Las Vegas. The “Big Screen Achievement Award” Ceremony, hosted by official presenting sponsor The Coca-Cola company, closes out the weeklong confab on Thursday evening, April 28 in The Colosseum of Caesars Palace. Kevin Frazier of “Entertainment Tonight” will serve as the evening’s host.

“CinemaCon may be the only time during the course of the year where the exhibition community gets to thank the creative world for providing the very best in the world of movies,” noted Neuhauser. “Our roster of honorees this year represents an incredible scope of talent and to have one of the most legendary actors in the history of film being honored, that of course being Robert De Niro, well it really doesn’t get better than that. It’s going to be a very special night for everyone”.

About CinemaCon
CinemaCon will attract upwards of 6,000 motion picture professionals from all facets of the industry – from exhibition and distribution, to the equipment and concession areas – all on hand to celebrate the movie-going experience and the cinema industry.