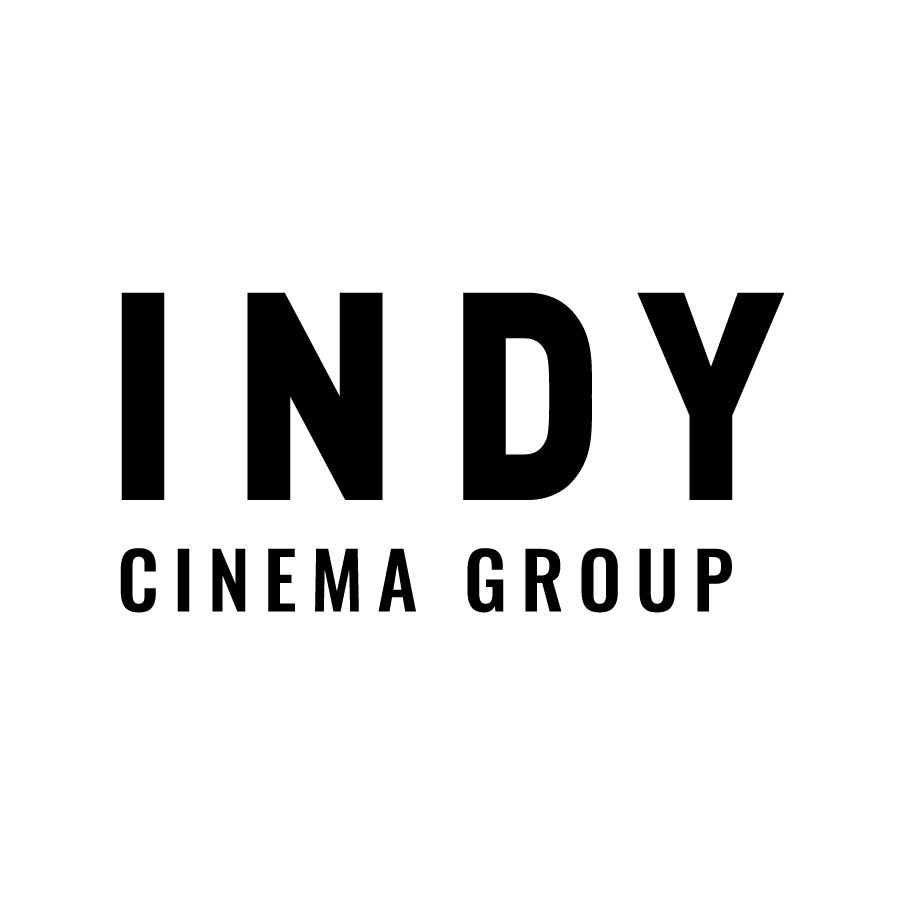 Support and booking cinema company, INDY Cinema Group (INDY), have secured contracts with three independent cinema sites in the United States two years ahead of schedule, a development thought to not be possible for the company until 2021.

Officially launching their services in the US on 1st April at CinemaCon, the confirmed sites are in Florida, Virginia and North Carolina. They also have a further ten meetings lined up with other independent cinemas while in Las Vegas for the international cinema conference.

Due to the success from their expansion into New Zealand in 2017, they have been able to roll-out their services into the United States two years earlier than originally expected. With the development of their own custom-designed IP software that handles all aspects of their service, a North Carolina-based film booker, already secured, will be growing their US presence by working closely with their UK team to implement INDY’s processes.

INDY are now a global enterprise and hold the niche title of being the biggest international full head office support and booking company in the world. With two more cinemas starting their signed contracts in May 2019 in New Zealand, INDY will soon be working with ten percent of New Zealand independents since moving out there, and have secured one cinema site in neighbouring Australia after launching there too, in January 2019.

Founded in 2010 by Managing Director Ian Brown, and now with a team of eleven, the company works with thirty-four UK cinemas of various sizes. True to their family business roots, Brown moved out to Australia and New Zealand with his business partner wife Carmen, INDY’s Director and Head of Finance, to personally sign up cinemas to their service. They’ll be committing to the same level of responsibility in the US to communicate the company’s ethos and family-run spirit.

Originally to test the scalability of the company and to see if it could work in other countries, INDY’s track record shows that their support service makes a significant financial difference to cinemas that they work with. Of their service, Brown says, “Our one-of-a-kind Head Office support package has increased box office at our clients’ cinemas by an average of 40% in their first year and reduced cinemas’ overheads by an average of £400 to £800 per month.”

He goes on to say, “We are incredibly proud to bring our package to the US market, and look forward to seeing the positive contribution and cost savings INDY will bring in assisting Independent Cinema owners across the US grow and develop their cinemas further.”