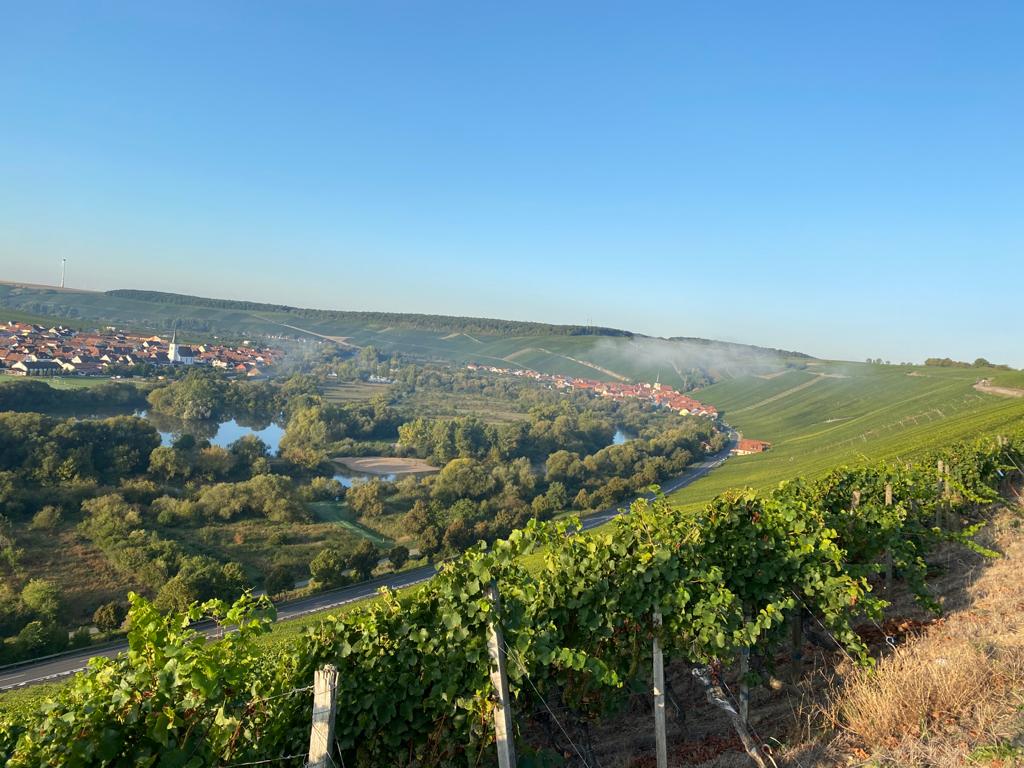 Cinema software specialists EIKONA Cinema Solutions GmbH, one of the Europe’s leading cinema software solutions developers, has relocated its headquarters to a larger office to handle growth, as the company enters more international markets. The company, whose Theater Management System (TMS) is the preferred solution for cinemas in German speaking territories, has been focusing on expanding its global profile in the past year. The move will enable EIKONA Cinema to expand its staff to sustain future demand, including global and multi-language support for its products.

EIKONA Cinema’s move from its present location in Volkach to Schwarzach am Main, located 10 kilometers further south in Bavaria, Germany, will see it more than triple its office space. While all of the new space will not be needed initially, it is seen as a prudent future proofing for further growth. The space will be used for software development, sales, help desk and support as well as administrative functions. EIKONA Cinema is currently hiring staff in development and support functions.

EIKONA Cinema recognised last year that its current offices were too small for the additional staff and on-site requirements given its present growth trajectory. As nothing suitable was found in its home town of Volkach, the decision was made to make a shift to nearby Schwarzach. While the region is known for being the picturesque home of great white wines, northern Bavaria is also home to several leading technology and software companies, as well as education hubs.

“We see tremendous opportunities for cinema operators to upgrade and choose their own TMS solutions in the post-VPF world,” says Andreas Stier, Sales Director of EIKONA Cinema. “As EIKONA Cinema grows, we needed offices that would accommodate us for at least the next five years as a global company.” While EIKONA Cinema has its grounding in the German market, it has evolved to support both English-language and French-language operations through its customer base in Germany, Austria and Switzerland.

EIKONA Cinema Solutions GmbH was founded in 2012 as a spin-off of the EIKONA Group, which has been developing software since 2001. EIKONA Cinema’s software modules automate and secure cinema operations to the highest possible degree.