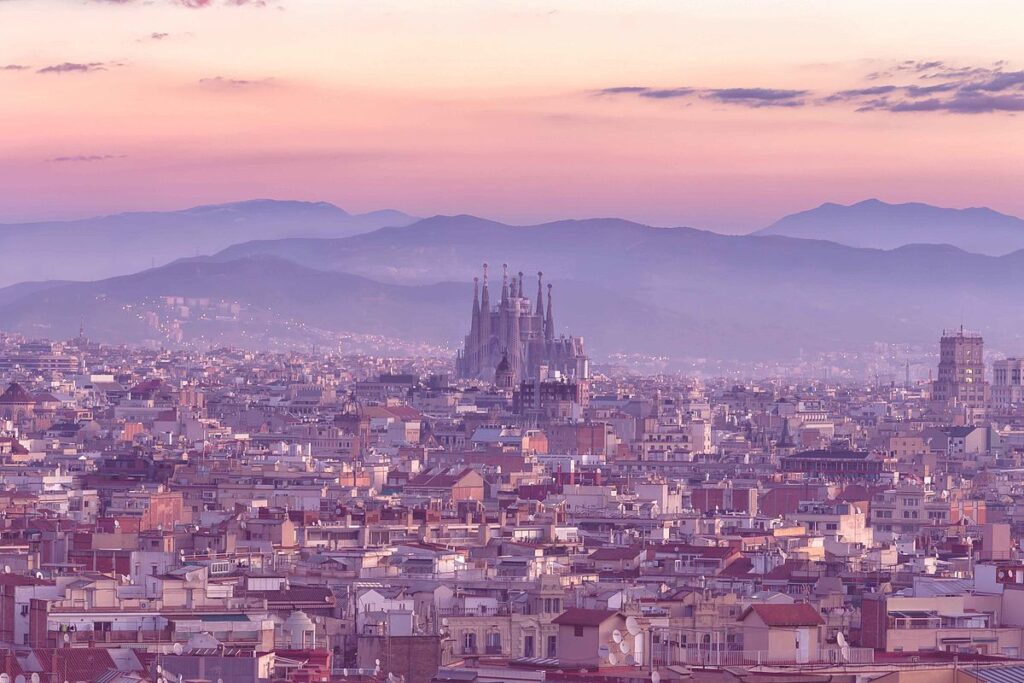 Phil Clapp and Laura Houlgatte, President and CEO respectively of the International Union of Cinemas (UNIC), the European cinema trade grouping, today used their keynote address at CineEurope 2021 to reflect on the resilient nature of the sector and the unique experience that only cinemas can provide.

CineEurope 2021 – the 30th anniversary of the show – will certainly be remembered as an even more special edition – the first pan-European convention since June 2019 and the earliest opportunity many will have had to meet industry colleagues outside of online videoconferences since the arrival of COVID-19 last Spring.

Welcoming delegates to the convention, Phil Clapp and Laura Houlgatte referenced the unprecedented challenges faced by European cinemas over the last 18 months and offered thanks to all of those who had supported the industry – including governments that had provided financial support and those distributors that had shown faith in the theatrical sector by releasing films during the pandemic.

They also celebrated the resilience shown by the industry and more importantly the appetite audiences have shown in returning to the big screen. In doing so, they placed particular emphasis on the continuing need for a “cinema first model”, arguing that a period of theatrical exclusivity worked “for exhibitors, for distributors and for audiences, and acts to protect content from the scourge of piracy”. As a consequence, they called on distribution partners to recommit to a significant period of exclusivity.

Delegates’ attention was also drawn to the “back to cinema” campaigns that were launched all across Europe and their conclusion “See you at the movies” was followed by a clip of the Italian campaign produced by the trade body ANEC with the support of the Italian Culture Ministry and featuring a wide range of high-profile Italian actors.

CineEurope
CineEurope 2021 will take place from 4-7 October at the Centre Convencions Internacional Barcelona (CCIB). CineEurope is the longest-running and most successful European convention and trade show for Major, Regional, and Independent cinema professionals. CineEurope will feature exclusive screenings and product presentations of upcoming films, sponsored events, timely and informative seminars and the CineEurope Trade Show. CineEurope is the Official Convention of the Union Internationale des Cinémas/International Union of Cinemas (UNIC).