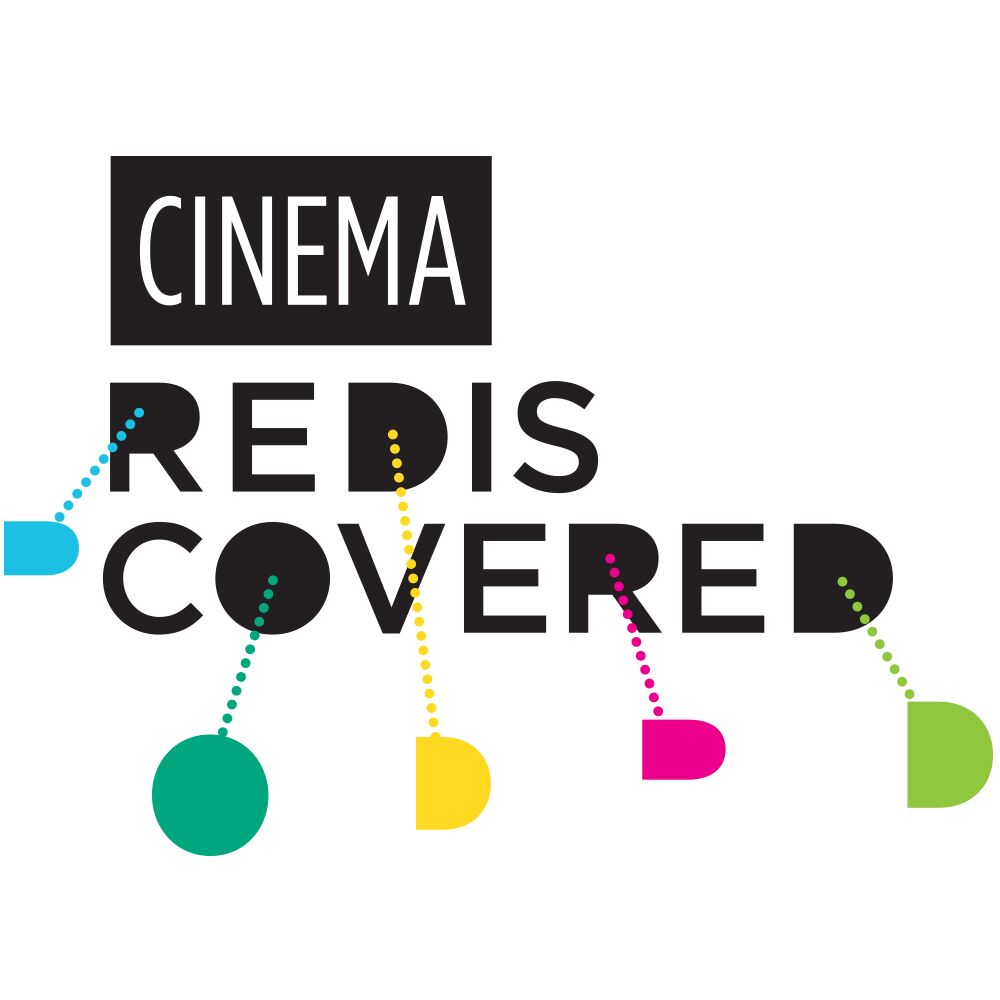 The 4th edition of Cinema Rediscovered (25 – 28 July 2019) explores the invention, innovation and mystery of cinema; diving deep into the legacy of revered filmmakers such as Nic Roeg, Alfred Hitchcock, Robert Bresson and Bristol born Mike Hodges as well as shining a spotlight on lesser known cinematic voices including Maureen Blackwood, Márta Mészáros and V?ra Chytilová.

Peter Greenaway’s The Cook, The Thief, His Wife and Her Lover (1989) will headline a festival focus Gluttony, Decadence and Resistance and Jane Giles, former Scala Programmer will be in-conversation about the influence of London’s most infamous repertory cinema.

Director Terence Davies will talk about his favourite film, Kind Hearts and Coronets (1949), newly restored for its 70th anniversary (c/o STUDIOCANAL), which he sees as “the greatest of all screen comedies. Not even Some Like it Hot can touch it!”

“Rewatching films from a historical distance, you see more clearly how social and political forces have shaped the cultural form of film. Our strand Gluttony, Decadence and Resistance for example brings together films which all comment on the tensions in their respective countries from the Czech New Wave to Thatcherism. From that historical distance you also begin to see the influence – sometimes subtle, sometimes immense – a filmmaker or film can have.“

Nic Roeg (1947 – 2018), perhaps more than most, stretched and folded the art of visual storytelling into exhilarating new shapes in that cinematically explosive body of work from Performance (1970) to Eureka (1983) demonstrating that the art of filmmaking was not just about character and plot but about space, time and everything in between. Roeg has had a profound influence on a new generation of filmmakers which will be explored during the festival with guests including Creative Director at HOME and Professor of Film at Manchester Metropolitan University Jason Wood and Writer / Curator Karen Alexander.

Informed by the US radical black politics of the 1960s, UK black feminism of the 1980s and the Third Cinema movement, Blackwood’s work focuses on the rich yet largely untold stories of black British Women within a shared heritage of struggle. With the exception of The Passion of Remembrance (1986), Sankofa Film and Video’s debut feature that she wrote and co-directed with artist Isaac Julien, her films have rarely been seen. Her debut will screen on 16mm followed by a Skype Q&A with Blackwood alongside a selection of her shorts including Lift Stories (2005) made in a workshop run by Abbas Kiarostami.

Curator Karen Alexander says: “It’s about celebrating Maureen Blackwood’s range as a writer-director and versatility as a filmmaker, someone able and willing to explore the dynamics of fractured black British identities.”

The Scala and Beyond

Jane Giles, former Scala Programmer and author of the award-winning Scala Cinema 1978-1993 book will be in-conversation about the influence of London’s most infamous repertory cinema. The festival will also screen some Scala favourites, including a 30th anniversary screening of Alejandro Jodorowsky Santa Sangre (1989) and a late night 35mm showing 1974 American horror It’s Alive by the late Larry Cohen (1936 – 2019)

The Cook, The Thief, His Wife and Her Lover (1989), a foul feast on Britain’s social, moral and political carcass headlines a strand on Gluttony, Decadence and Resistance. Greenaway’s film finds fine company among the heady days of the Czechoslovak New Wave and other dystopic realities including filmmaking from Vera Chytilová, Ester Krumbachová, Marco Ferreri, Richard Fleischer, Brian Yuzna and Rachel Maclean.

From the first known woman filmmaker, Alice Guy-Blaché and Bristol’s very own Victorian inventor William Friese-Greene to Bristol-based VR creatives, the festival celebratescinema innovators, as well as offering projection tours and hands-on opportunities to identify, make up and project 35mm film, culminating in ‘45s & 35s’, an analogue extravaganza and continues its industry focus on Reframing The Archives.

The festival showcases the best in digital restorations, contemporary classics and film print rarities in and around Bristol UNESCO City of Film at cinemas including Watershed and Clevedon’s Curzon Cinema & Arts with partners South West Silents and 20th Century Flicks and support from BFI awarding funds from National Lottery and MUBI. Our partnership with MUBI also complement this year’s festival and continues the Cinema Rediscovered experience for both cinema and online audiences across the UK.