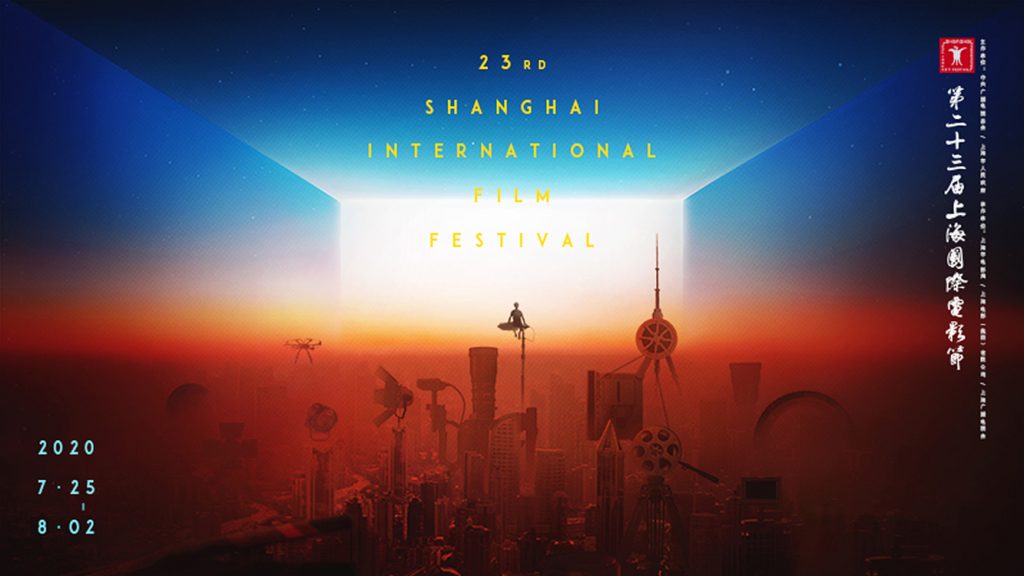 Christie, a leader in creating and delivering the world’s best visual and audio experiences, is delighted to continue its longstanding partnership with the Shanghai International Film Festival (SIFF) for the 12th consecutive year.

This year’s festival, which runs from July 25 to August 2, will be the first major international film festival to be held in China since the COVID-19 outbreak in the beginning of this year. Christie cinema projection systems will be used for movie screenings in theaters across Shanghai’s metropolitan area throughout this nine-day event. In addition, a Christie cinema projector is deployed for the selection of films for the “23rd Golden Goblet Award Official Selection” – a list of international films recommended for public viewing.

“We’re delighted to continue our partnership with SIFF for the 12th consecutive year to deliver visually-engaging contents from around the world to cinema audiences in China,” said Peter Chen, executive director, Cinema Sales for Greater China, Christie. “This is a clear affirmation of the enduring partnership that Christie has built with the SIFF, which has become one of the largest film festivals in Asia. Over the years, Christie’s success has been based on our strong relationships with our partners and customers. We highly value SIFF’s confidence in Christie to deliver an unparalleled experience for movie-goers, and we are strongly committed to faithfully deliver filmmakers’ vision to their audiences using our tried and tested cinema solutions.”

Christie’s cinema projection technologies have lit the screens of numerous film festivals around the world, and the company is well-regarded as a reliable partner. Besides the SIFF, Christie is proud to be associated with major film festivals such as the Cannes Film Festival and Toronto International Film Festival, enthralling their audiences with unmatched cinema projection technology, and which brings the creative visions of filmmakers to life on the screen.

Currently in its 23rd edition, the SIFF has taken on a different format this year by staging both offline and online activities to minimize the impact of the COVID-19 pandemic, while meeting the public’s demand for films and promoting the resumption of work and operation in the film industry. These activities include screenings in theaters, outdoor venues and online, as well as regular events such as the Golden Goblet Forum, International Film and TV Market, Belt and Road Film Week and SIFF Project.

Founded in 1993, the SIFF is the only competitive film festival in China accredited by the Paris-based Fédération Internationale des Associations de Producteurs de Films (FIAPF). Supported by the rapid development of China’s film industry and the construction of Shanghai into an international cultural metropolis, the SIFF focuses on awards, markets, forums and film exhibitions so as to build an international platform, and promote the development of the Chinese film industry.