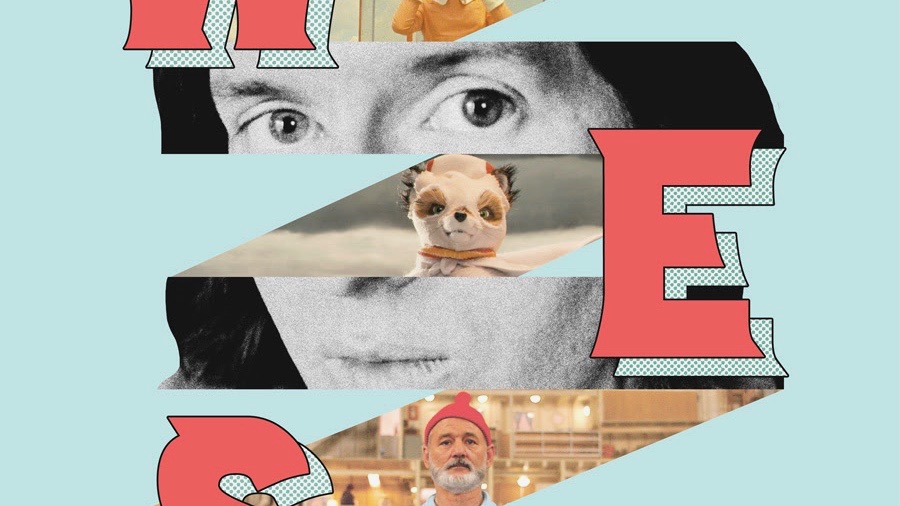 Cineteca Nacional de México, Mexico’s national film theatre, has installed a Christie CP4230 projector in the cinema’s main theatre to screen the complete filmography of U.S. filmmaker Wes Anderson as part of its retrospective season which opened on May 18 with Anderson’s 2018 Isle of Dogs movie. Cineteca Nacional was founded in 1974 with a mandate to preserve, catalogue, exhibit and promote film in Mexico. With a total of ten theaters plus an open-air forum, it covers an area of 29,000 square meters and is visited by more than one million people annually.

The institution purchased the Christie CP4230 4K digital cinema projector for its largest hall, Sala 1,which is equipped with an 11.6 x 6 meter screen and seats 360 people. Sala 1 is the host theatre used to screen various seasons of Mexican and international films, as well as providing a location for cultural and multimedia events. Furthermore, many of the films screened in Sala 1 have been restored and converted into 4K format by Cineteca’s Digital Restoration Laboratory.

Victor Flores Rodríguez, Cineteca’s Chief Technical Officer, said: “The Christie CP4230’s 4K  (4096 x 2160 pixels) resolution means that we can exhibit the whole range of current digital cinema. In addition, we have the reassurance of a world-leading brand that is widely-used in commercial establishments and also, as in our case, cultural theatres.”

Flores Rodríguez added: “Other features that make the Christie projector a winner for us include the size of its DMD, at just 1.4”, and the Texas Instruments DLP technology it incorporates, as well as its compatibility with digital cinema servers. And just as important is absolutely reliability for continuous use, making it a truly trustworthy projector, with minimal maintenance and easy to adjust.”

He also noted the excellent training and back-up support Christie delivers to its clients and partners in Mexico. “We are lucky that Christie offers a certification program for service engineers here in Mexico. This has given us an opportunity to get the maximum from our projector, to know how it operates, and to spot and identity any issues before they escalate, not to mention the fact that we can rely on direct support from Christie’s training engineers in Mexico.”

Ernesto Armus, director of Christie in Mexico, said: “We are delighted such a prestigious cultural organization as Cineteca Nacional has chosen a Christie projector for its main theatre. We are extremely proud that audiences at Cineteca Nacional can enjoy the highest screening quality when viewing the films of a director of the stature of Wes Anderson, and the other movies the national film theatre screens in its main hall.”

Armus added:  “Christie offers our clients the best possible cinema-going experience, and the same level of commitment and dedication, whether they are big multiplexes, film clubs, independent theaters, festivals, drive-ins or post-production companies. Christie delivers the technology best suited to each customer’s individual needs for screening cinema and alternative contents in 2K, 4K and in 3D, for standard or large format screens.”

The Wes Anderson season at Cineteca includes the screening of the director’s nine feature-length films and one short. The celebrated U.S. filmmaker has been nominated for six Oscars and he recently won the Silver Bear for Best Director for Isle of Dogs at the Berlin International Film Festival.

Christie Digital Systems USA, Inc. is a global visual and audio technologies company and is a wholly-owned subsidiary of Ushio Inc., Japan, (JP:6925). Consistently setting the standards by being the first to market some of the world’s most advanced projectors and complete system displays, Christie is recognized as one of the most innovative visual technology companies in the world. From retail displays to Hollywood, mission critical command centers to classrooms and training simulators, Christie display solutions and projectors capture the attention of audiences around the world with dynamic and stunning images. Visit www.christiedigital.com for more information.