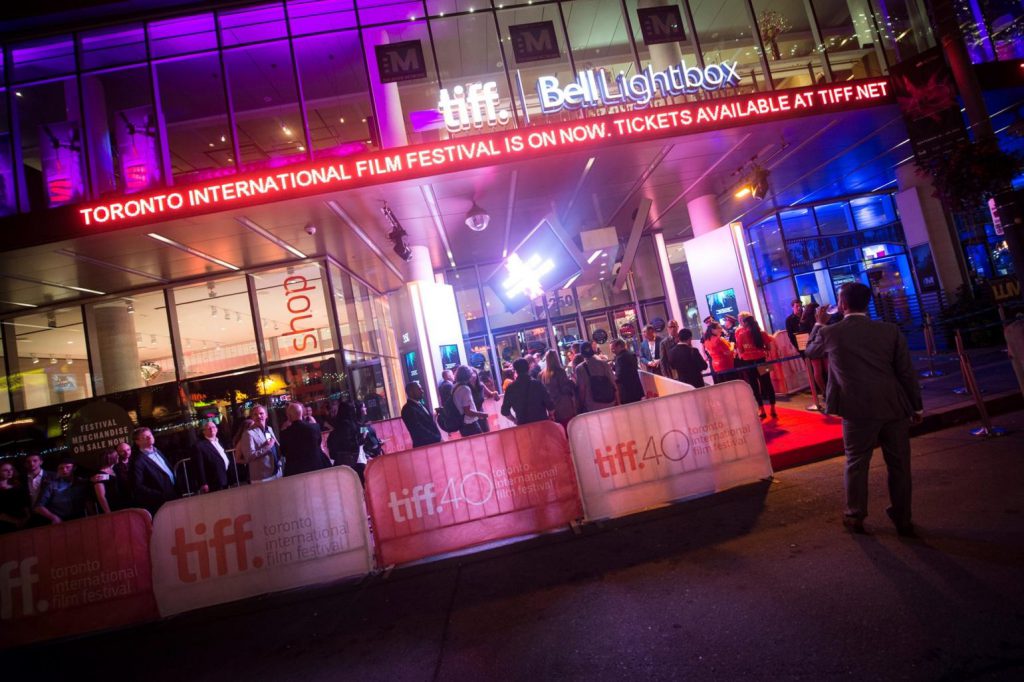 TIFF showcases 4K across the Festival

Christie is proud to be the official digital projection partner to the 41st Toronto International Film Festival. Taking place from September 8-18, 2016, the Toronto International Film Festival garners worldwide attention annually, as it screens almost 400 feature films and shorts, hosts 20 galas and attracts a galaxy of stars. Celebrating 16 consecutive years as a Festival sponsor, Christie brings films to life with industry-leading digital cinema solutions, all in 4K, which is the most spectacular resolution available in the mainstream movie industry.

“Some partnerships are so solid and mutually rewarding that they have a life of their own, and so it is with TIFF and Christie, celebrating 16 years of a mutual commitment to excellence,” said Diane Cappelletto, TIFF’s director of technical production services. “As our official digital projection partner, Christie enables us to be on the cutting-edge of technology, seamlessly presenting films on screen with precision and brilliance, faithfully reproducing for our audiences exactly what the filmmaker saw in the final stages of completing their film.”

Andrei Gravelle, TIFF’s senior technical manager noted, “A Film Festival exemplifies the perfect marriage of art and technology. There is nothing coincidental about having Christie’s world-class projection technology available to us and continuing to grow the number of premieres that we host. Films are selected for artistic excellence but the confidence to exhibit in our festival is brokered on our ability to put the best possible image on screen.”

Christie projectors will power all Festival venues, including Roy Thomson Hall, the Princess of Wales Theatre, the VISA Screening Room at the Elgin Theatre, and the Ryerson Theatre, all illuminated by Christie Solaria Series CP4230 projectors, which deliver 4K resolution and provide 34,000 lumens of brightness. Christie projectors will also illuminate the Winter Garden Theatre, Jackman Hall at the Art Gallery of Ontario and TIFF Bell Lightbox – where they are permanently installed – giving audiences at the Festival the best possible movie-going experience. Additionally, Christie is co-sponsoring the Industry Lounge, a meeting space where industry delegates relax, work and network.

“Film festivals around the world trust Christie , a world leader in advanced cinema technologies and visual displays, to light up their screens, exemplified by the Toronto International Film Festival,” said Kathryn Cress, vice president, Global and Corporate Marketing, Christie. “As well as TIFF, Cannes, the Shanghai International Film Festival (SIFF) and others relish the best in digital projection technology that Christie provides and which brings the creative visions of filmmakers to life on the screen.”