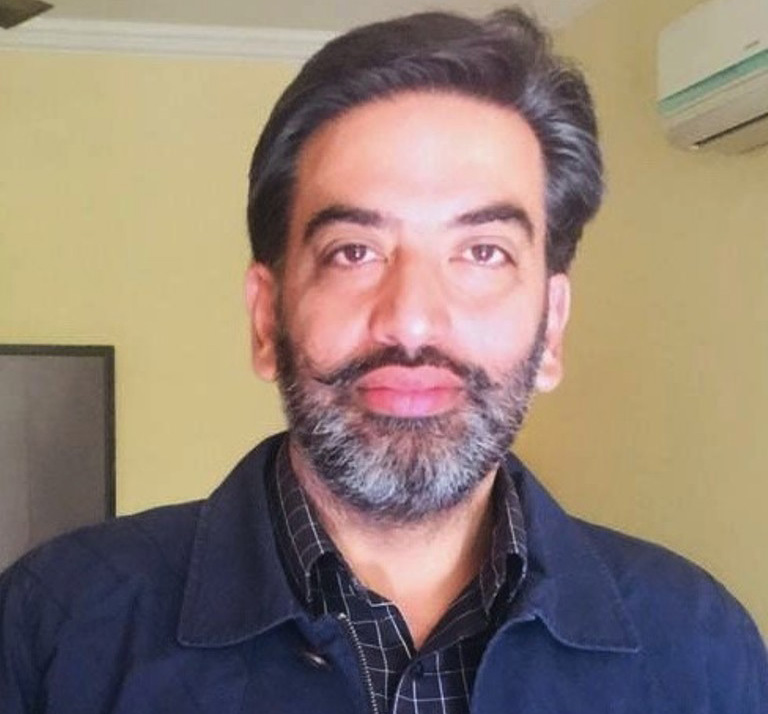 Kanwal will focus on building and strengthening Christie’s sales channels within India and reestablish direct relationships with key accounts. Further focus will be on promoting new RGB laser projection products to support Christie’s position as the leading provider of advanced cinema exhibition technologies and solutions in the Indian market. His appointment takes effect on April 15.

Previously Kanwal has led an entrepreneurial initiative, launching and growing the businesses to a stable profit generating organization. Prior to being an entrepreneur, he was associated with Christie Digital Systems in India in various positions for ten years.

“In his new role, Kanwal will be accountable for the strategic focus of Christie’s cinema sales efforts in India,” said Shaw. “His previous experience as part of the Christie family is a tremendous asset in building on the foundation already in place for the Christie brand and its cinema technologies, which are eliciting keen interest in the burgeoning Indian entertainment market.”

Kanwal is a graduate in electrical engineering and later completed his MBA from the University Business School, Punjab University Chandigarh.

Christie Digital Systems USA, Inc. is a global visual technologies company and is a wholly-owned subsidiary of Ushio, Inc., Japan, (JP:6925). Consistently setting the standards by being the first to market some of the world’s most advanced projectors and complete system displays, Christie is recognized as one of the most innovative visual technology companies in the world. From retail displays to Hollywood, mission critical command centers to classrooms and training simulators, Christie display solutions and projectors capture the attention of audiences around the world with dynamic and stunning images. Visit www.christiedigital.com.