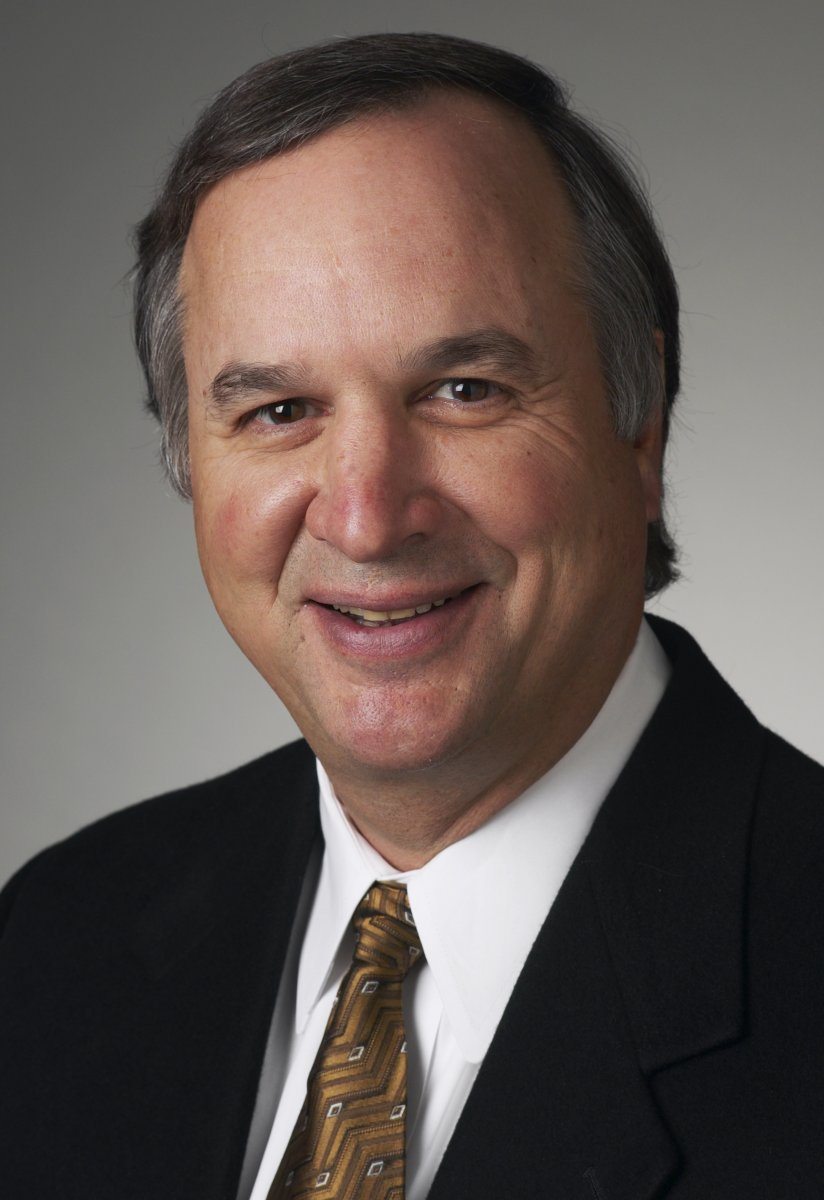 Christie, a leader in creating and delivering the world’s best visual and audio experiences, is proudly celebrating the 10-year anniversary of its Environmental Management System (EMS). The system, based on ISO 14001, focuses on building and continually improving Christie’s environmental performance.

Chairman, president and CEO Jack Kline said, “We’ve introduced numerous programs to reduce our carbon footprint.  These initiatives are an investment in the future and, what is unquestionable, is the ultimate impact on the environment. I want Christie to set an example for other companies; we take this seriously and don’t intend on slowing down.”

Initiatives include the installation of 2,190 solar panel modules on the Ushio (Christie’s parent company) and Christie office buildings in Cypress, California. The panels produce 833,000 kWh annually, reducing CO2 emissions by 814,807 pounds and power consumption by up to 28 percent. Christie MicroTiles® installations in the lobbies of Ushio and Christie (Camden Drive) display the amount of energy that the solar panels produce in real-time.

Employee engagement with Christie’s environmental programs has been and continues to be a critical success factor. “There is always a tendency to believe that the efforts of individuals are insignificant, but working together with everyone engaged creates a meaningful result,” says CEO Jack Kline.

In 2014, Christie employees initiated a project to reduce the amount of LDPE#4 foam sent out as waste. Staff worked with the primary packaging supplier to pick-up foam used in raw material packaging from Christie for processing back into a raw material form. This allowed Christie to be among the first manufacturing companies in the region to remove this product from its waste stream.

“When it comes to the environment, we only have one planet and it’s up to all of us to take care of it,” says Kline. “Ten years ago, when we started our environmental management program, we took this very seriously; we wanted all of our employees to be a part of it. To do so, we had to create a vision, and that was to constantly improve what we’re doing to preserve the environment.”

To find out more about Christie’s environmental initiatives, click here.