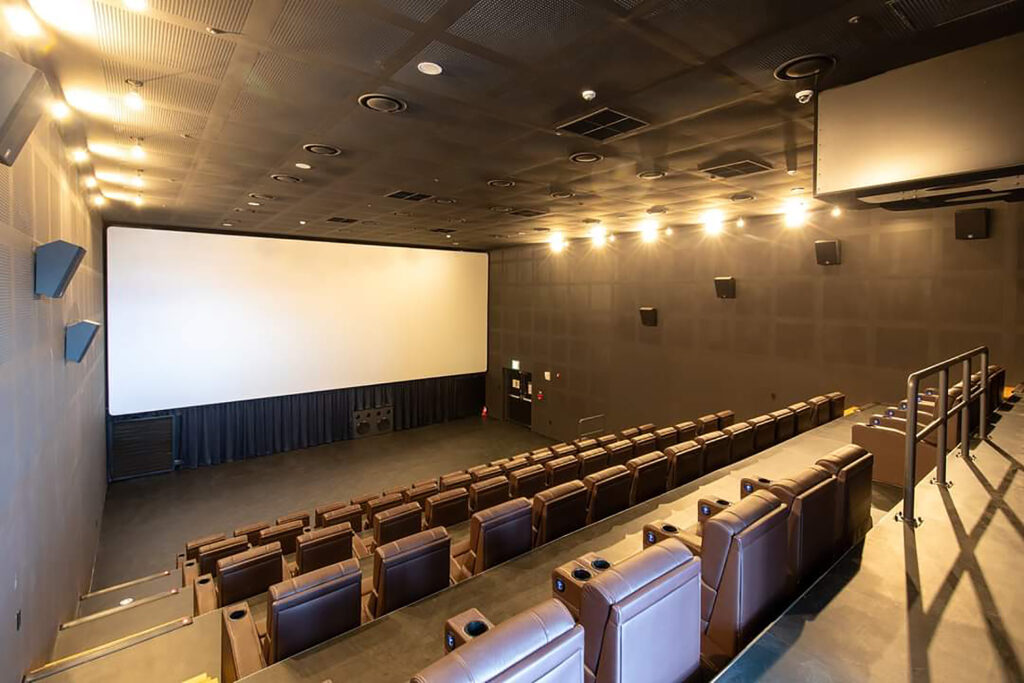 Known as CGV Chungju Gyohyeon, the multiplex is located within Hans Tower, the city’s latest cultural and recreational destination. It occupies four levels and comprises six screens with a total capacity of 463 seats. Each auditorium has been fitted with a Christie CP2315-RGB pure laser cinema projector that excels in image quality, operational lifetime and overall cost. It features 2K resolution, an expanded color gamut, and contrast ratios that far exceed the DCI specification.

A spokesperson from CGV said, “We are delighted to work with Christie, and will continue to provide a more engaging cinematic experience and better service to our customers.”

Han Kim, executive director for APAC, Cinema, Christie, commented, “We are delighted that CGV has chosen our RGB pure laser projection systems for its latest cinema complex in Chungju city. This is a clear reflection of the value that Christie offers to our customers such as CGV that we’ve enjoyed a longstanding relationship with. We are committed to assisting CGV in generating exemplary box-office returns, drawing on the audience appeal that RGB laser projection excellence can deliver.”

Christie’s RGB pure laser projectors equipped with Real|Laser illumination technology have been embraced by exhibitors around the world as the perfect replacements for lamp-based projection systems and new installations. In Asia, major cinema chains in Australia, China, Japan, India, Indonesia, Philippines, Korea, Taiwan, Thailand, and Vietnam have deployed these systems in their mainstream auditoriums.

About CGV
CGV, a subsidiary of CJ Group, is the largest multiplex cinema chain in South Korea and the fifth largest multiplex theater company in the world. Founded in 1998, it has since expanded its presence in China, Indonesia, Myanmar, Turkey, Vietnam, and the United States. CGV currently operates 4,228 screens at 590 locations in these seven countries, including 1,319 screens at 186 locations in South Korea. For more information, go to: www.cgv.co.kr