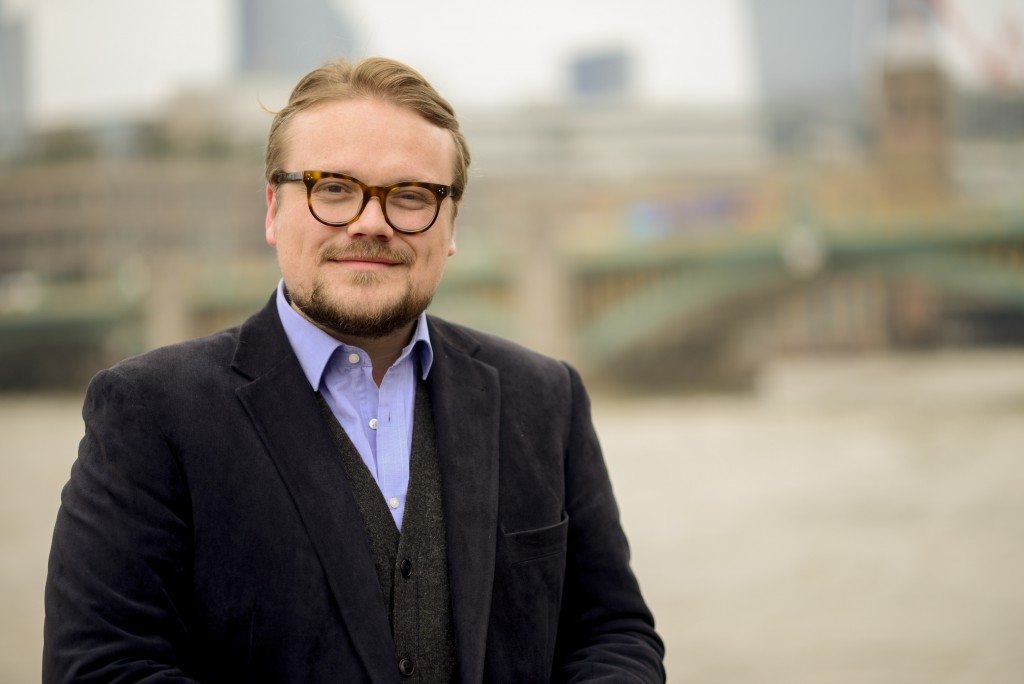 Caspar Nadaud, 34 years old, started in 2007 as the sales and distribution manager of Arts Alliance Media, one of the leading international theatrical distributors of Event Cinema. From 2012 onwards, he was the Director of International Sales and Business Development.

Born in the Netherlands, Caspar Nadaud started his career at film finance, sales and distribution company Cinetic Media in New York after studying Film & Television at the New York University. Back in Europe he joined digital cinema company Arts Alliance Media to set up their Event Cinema department. Caspar Nadaud oversaw the sales and distribution of titles such as Arctic Monkeys: At the Apollo; Iron Maiden Flight 666; blur No Distance Left to Run; Green Day Europe; Foo Fighters Back and Forth; Pearl Jam 20; Springsteen & I; Kurt Cobain: Montage of Heck and the biggest global Event Cinema release to date One Direction Where we Are. Between 2012 and 2015 he also oversaw the worldwide sales and distribution of the opera and ballet broadcasts of the Royal Opera House in London across 55 countries.

His mission is for Pathé Live to continue being the market leader in Event Cinema in France and Europe and to expand further its distribution activities. Pathé Live releases approximately 30 Events each year such as rock & pop concerts, art exhibitions, fashion shows and most notably the Live broadcasts from the Metropolitan Opera in New York. Pathé Live is also the financier, producer and worldwide distributor of the broadcasts of the Bolshoi Ballet from Moscow which reaches big screens across 60 territories.