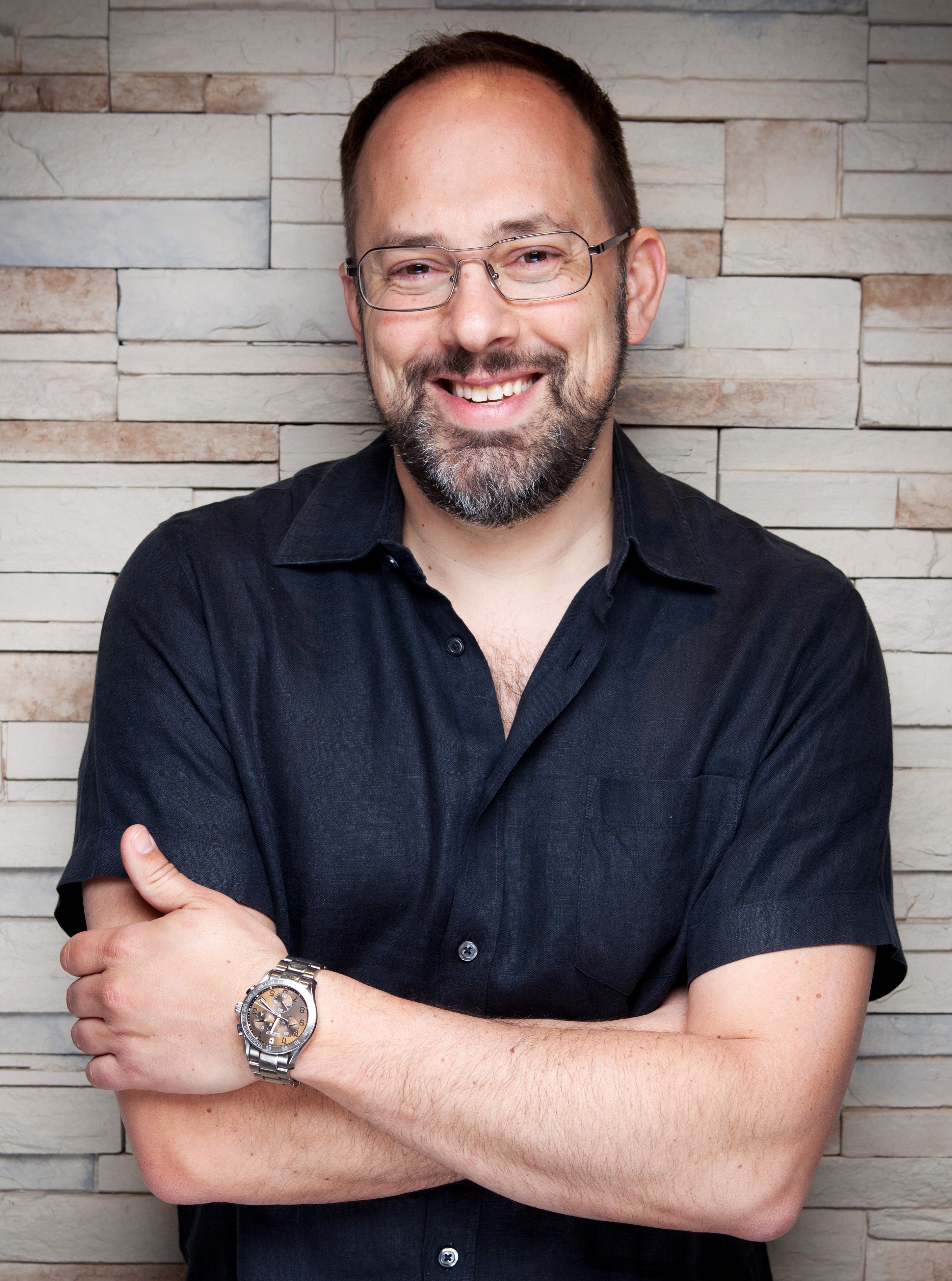 Seattle, WA (October 4, 2016) – SIFF announced today that Carl Spence will begin transitioning out of his role as Chief Curator and Festival Director. He will continue to serve SIFF in an advisory capacity through Spring 2017.

Spence began his career at SIFF in 1994, helping SIFF co-founders Darryl Macdonald and Dan Ireland grow the Festival to become one of the largest in North America. For the past 13 years Spence has led the organization’s artistic and educational programs, first as SIFF’s Artistic Director and then more recently as its Chief Curator and Festival Director. Spence also held curatorial leadership positions at the Palm Springs International Film Festival during this time and also helped launch the Orcas Island Film Festival in 2014.

“When I started at SIFF in 1994 on a three-month contract for the Festival’s 20th anniversary edition, I had no idea that it would turn into a journey of more than two decades,” said Spence. “I’m so proud of the work we’ve done together, transforming SIFF from a single major annual event into a vibrant year-round arts organization. I salute my colleagues at SIFF for their unwavering dedication to this aim and most importantly to the thousands of artists involved in the craft of filmmaking along with our film partners who have helped me provide films and experiences to millions of film lovers in Seattle.”

Under Spence’s leadership, SIFF built its flagship film center under the shadow of Seattle’s iconic Space Needle, saved and revived two historic neighborhood cinemas (SIFF Cinema Uptown in Queen Anne and SIFF Cinema Egyptian in Capitol Hill) and supported SIFF’s transition into a major arts and cultural force for all things film. His deep passion and love for film will be his most beloved legacy and lasting gift to the organization and Seattle.

“SIFF’s major expansion has occurred concurrently with Carl curating outstanding film-centered experiences that bring people together to discover extraordinary films from around the world, while also building a world class programming team with a depth and breadth that rivals that of the top festivals in the world,” said Brian LaMacchia, SIFF Board President. “SIFF’s current success as a year-round film organization is due in large part to Carl’s passion and vision.”

Spence continued, “My career at SIFF has been filled with many exciting opportunities and it’s been a monumental journey to nurture and guide our exponential growth. But it’s time to start my next story in the arts. My favorite place in the world will continue to be the back of a completely full theatre as I watch an audience experiencing something awe-inspiring, funny, eye-opening, informative, and entertaining for the very first time.”

SIFF Festival Director of Programming Beth Barrett has been appointed Interim Artistic Director. Barrett has worked for SIFF since 2003 and has been responsible for managing all aspects of film programming, the staff of film programmers, and securing films and guests for the Festival. Barrett has also been instrumental in the programming and management of SIFF Cinema and SIFF’s other year-round programs. An aficionado of short films, she helped secure SIFF’s status as an Academy Award® qualifying festival in 2008.

Over the past year the SIFF Board has been conducting a search for a new Executive Director, and hopes to announce one shortly. SIFF is committed to continuing Spence’s progress finding new ways to bring extraordinary films from around the world to SIFF in Greater Seattle and beyond.

About SIFF
Founded in 1976, SIFF creates experiences that bring people together to discover extraordinary films from around the world with the Seattle International Film Festival, SIFF Cinema, and SIFF Education. Recognized as one of the top film festivals in North America, the Seattle International Film Festival is the largest, most highly attended film festival in the United States, reaching more than 150,000 annually. The 25-day festival is renowned for its wide-ranging and eclectic programming, presenting over 450 features, short films, and documentaries from over 80 countries each year. The 43rd annual Seattle International Film Festival will be held May 18 through June 11, 2017. SIFF Cinema exhibits premier theatrical engagements, repertory, classic, and revival film showings 365 days a year on five screens at the SIFF Cinema Uptown, SIFF Cinema Egyptian, and SIFF Film Center, reaching more than 175,000 attendees annually. SIFF Education offers educational programs for all audiences more than 13,000 students and youth in the community with free programs each year.