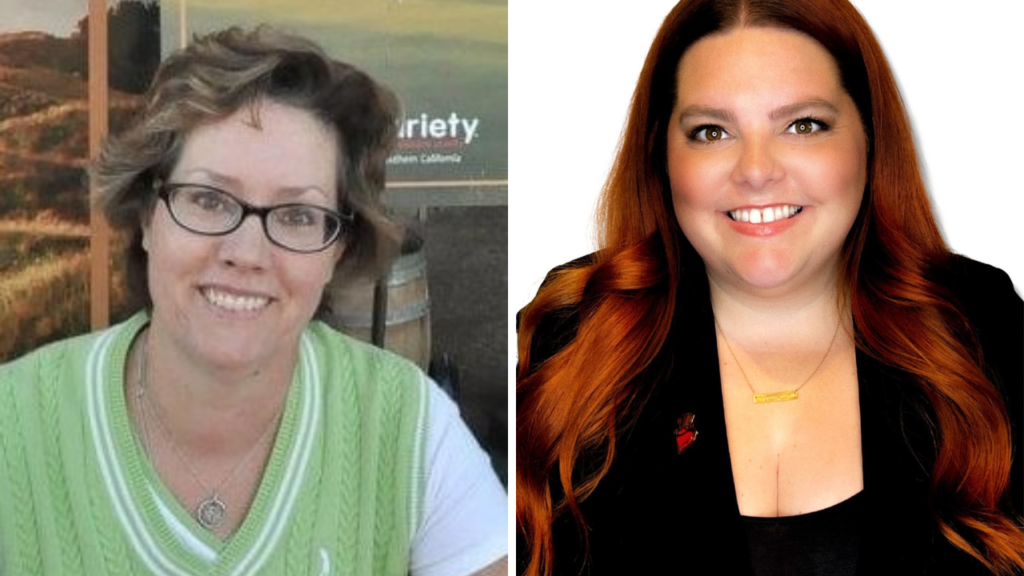 Variety the Children’s Charity of Southern California announced today that Elizabeth O’Neil, the organization’s respected long-time Executive Director will retire effective December 31, 2022. Britni Smith, the current Director of Fundraising and Special Programs has been promoted to the position of Executive Director.

“Variety of Southern California will continue to flourish under the leadership of our new Executive Director Britni Smith”, said Steve Bunnell, the incoming Board President. “Britni has been a key driver helping Variety through these recent difficult times and is poised to take us to new heights”

O’Neil has served as Executive Director since April 2008 and has played a critical role in helping the Charity expand its fundraising, programming and grant giving, shepherded the organization to the highest rating on Charity Navigator and securing coveted partnerships with County and City employee giving campaigns. In her tenure as Executive Director Variety of Southern California has raised and awarded almost $20 million to assist those in need.

“We are so lucky that we had Elizabeth at the helm of our charity for the last 14 years. And we are very fortunate to have had Britni working with her over the last 3 years and we know that we are in good hands and will not miss a beat going forward,” said Mike Polydoros the current and outgoing President of the charity.

Prior to being named Executive Director, Britni Smith served for three years as Director of Fundraising and Special Programs, managing the Charity’s major fundraising events and expanding the organizations digital marketing initiatives.

Some of Variety the Children’s Charity of Southern California marquee fundraising events include the annual Poker Night held each summer on the Paramount Lot, the recent 50th Anniversary Golf Tournament Honoring Eric Tabak and the annual Heart of Show business luncheon coming up on December 15th honoring Elizabeth O’Neil, keeping with the event’s tradition of honoring industry individuals who best exemplify Variety’s mission.

Founded in 1941, Variety the Children’s Charity of Southern California is dedicated to inspiring hope, enriching lives and building a better future for the children of Southern California. Variety supports children in the areas of Health Care, Education and Mobility. Variety is also a major supporter of the Variety Boys and Girls Club of Boyle Heights. The money raised in Southern California stays here in our community – and Variety personally visits every organization it supports to ensure that every donation helps the most amount of children where the need is greatest.