Brenton Thwaites to Receive “CinemaCon Breakthrough Performer of the Year” 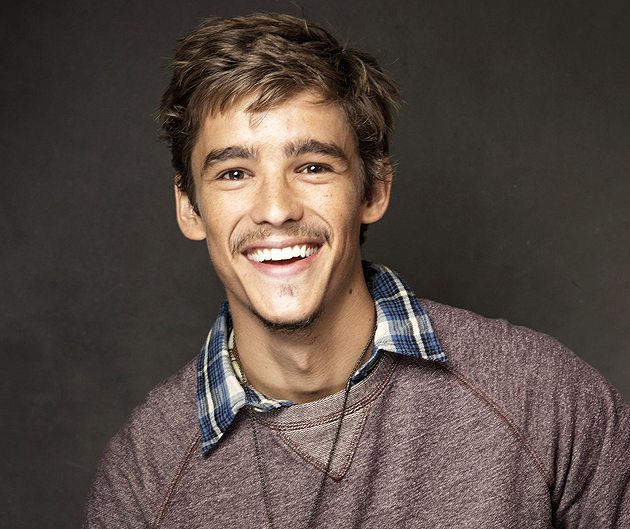 "Pirates of the Caribbean: Dead Men Tell No Tales" to be Released by Walt Disney Pictures on May 26, 2017

Brenton Thwaites will receive the “CinemaCon Breakthrough Performer of the Year Award,” it was announced today by Mitch Neuhauser, Managing Director of CinemaCon. CinemaCon, the official convention of The National Association of Theatre Owners (NATO) will be held March 27-30, 2017 at Caesars Palace in Las Vegas. Thwaites will be presented with this special honor at the “CinemaCon Big Screen Achievement Awards” ceremony taking place on the evening of Thursday, March 30, at The Colosseum at Caesars Palace, hosted by the Coca-Cola Company, the official presenting sponsor of CinemaCon.

“Since making his big screen debut in 2013’s ‘Oculus,’ Brenton Thwaites has entertained audiences with versatile roles in such films as ‘The Giver,’ and ‘Maleficient,’” noted Neuhauser. “With his upcoming role in the sure to be blockbuster ‘Pirates of the Caribbean: Dead Men Tell No Tales,’ Thwaites is poised to breakout and become a household name with his starring turn opposite Johnny Depp.”

Johnny Depp returns to the big screen as the iconic, swashbuckling anti-hero Jack Sparrow in “Pirates of the Caribbean: Dead Men Tell No Tales,” to be released on May 26, 2017 by Walt Disney Pictures. The film finds down-on-his luck Captain Jack feeling the winds of ill-fortune blowing strongly his way when deadly ghost sailors, led by the terrifying Captain Salazar (Javier Bardem), escape from the Devil’s Triangle bent on killing every pirate at sea – notably Jack. Jack’s only hope of survival lies in the legendary Trident of Poseidon, but to find it he must forge an uneasy alliance with Carina Smyth (Kaya Scodelario), a brilliant and beautiful astronomer, and Henry (Brenton Thwaites), a headstrong young sailor in the Royal Navy. At the helm of the Dying Gull, his pitifully small and shabby ship, Captain Jack seeks not only to reverse his recent spate of ill fortune, but to save his very life from the most formidable and malicious foe he has ever faced.

A graduate of Queensland University of Technology, Thwaites began his acting career on the Australian television series “SLiDE” and “Home and Away” before his breakout role in the telefilm “Blue Lagoon: The Awakening.” He has appeared in such films as “Son of a Gun,” with Ewan McGregor and Alicia Vikander, “The Giver” opposite Jeff Bridges and Meryl Streep, “Maleficent” starring Angelina Jolie and Elle Fanning, Mike Flanagan’s “Oculus,” “The Signal” directed by Will Eubanks and “Ride” opposite writer and director Helen Hunt. He has recently wrapped production on “Interview with God,” and shot the genre film “Office Uprising,” which he also executive produced.