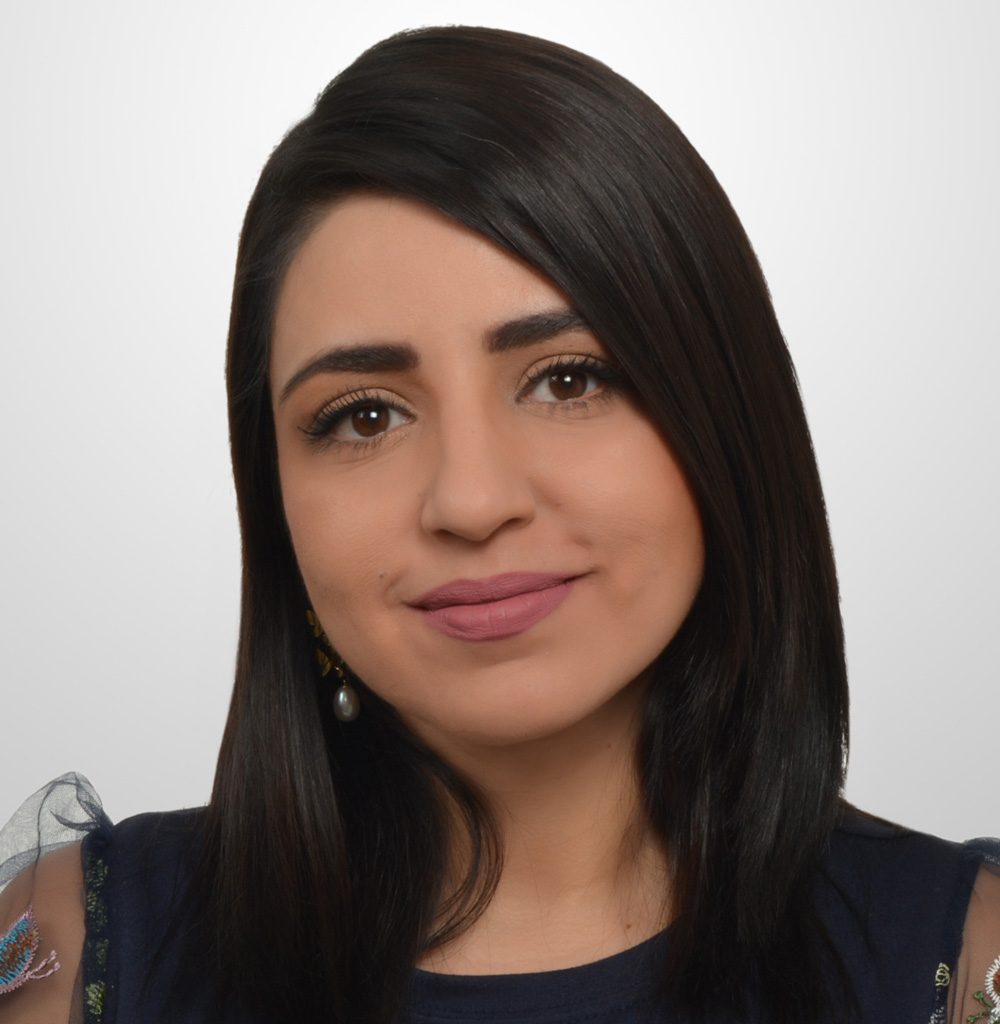 Global box office revenue grows 3 percent to US$39.92 billion in 2017, according to ComScore

Box office revenue exceeded US$500 million (Dh1.83 billion) in the Middle East and North Africa (MENA) region, according to a research by PriceWaterhouseCooper (PwC), one of the world’s leading professional services firms and the Knowledge Partner of the MENA Cinema Forum.

This is about 1.25 percent of the global box office revenue of US$39.92 billion recorded last year, up 3 percent from 2016, according to ComScore.

In 2017, North America had $11.12 billion box office revenue. This was down 2.3 percent from 2016’s record $11.4 billion, the international box office helped propel the global estimated final to its own record. China had a record total ticket sale of $8.59 billion in 2017, said a report by ComScore.

“The box office turnover in the MENA region would have reached US$500-US$550 million in 2017,” said Dr. Martin Berlin, Partner and Global Deals Real Estate Leader at PWC. “There is a strong growth pipeline of new cinemas in the region, primarily driven by the opening of Saudi Arabian market.

“The biggest opportunities will come from the opening of the Saudi market, followed by the opportunity from sophisticated pricing mechanisms where cinema operators offer price differentiations based on particular timings and days – to help increase box office revenues. Additionally, premium screening is another way of optimising revenues.”

The research, to be released at the inaugural two-day MENA Cinema Forum – the first ever business conference of its kind for the regional market will be held at the Grand Hyatt from October 28-29 – will offer a detailed research on the current situation and future growth potential of the cinema industry in the Middle East and North Africa (MENA) region.

The expansion of the region’s box offices and the industry’s evolution provides massive opportunities as well as comes with challenges – many of which will be addressed at a MENA Cinema Forum.

More than 45 speakers will discuss cinema-related issues – challenges and opportunities – in front of an audience of 450 industry professionals, businessmen, over 90 sponsors and delegates from 30 countries across the world.

Leila Masinaei, Managing Director of GM Events, organiser of the MENA Cinema Forum, said, “The opening of the cinema industry in Saudi Arabia – the largest Arab economy – is a game-changer that is opening new windows for foreign investors and cinema operators to offer the best experience to the upwardly mobile young men and women in the Kingdom.

“The changes in Saudi Arabia have opened up a lot of opportunities for industry leaders who would look at the Kingdom as the fastest growing market for entertainment.”

More than US$3.54 billion investment in cinema screens across the Gulf is expected to help the region’s cinema industry expand manifold following Saudi Arabia’s historic decision to open up the sector 35 years after cinemas were banned in the Kingdom.

According to Zenith Media in 2017, cinema advertisement spend in the MENA region amounted to US$84 million (Dh308 million).

Debbie Stanford-Kristiansen, CEO of Novo Cinemas, said, “The GCC cinema industry is doing very well. The industry is resilient because of the price point, but still very affordable family entertainment even during tough times. However, it all comes down to the content, if we have great content then customers will come to watch the movies.

“The MENA cinema industry is still growing but at a slower pace at the moment. We need to be careful we don’t over saturate the market with supply.”

Novo Cinemas, which has 118 screens across 11 locations in the UAE and Bahrain, has been reimagining the movie-going experience to meet the growing demands and changing viewing habits of customers across the Gulf.

Some of the key topics that will be tackled at the MENA Cinema Forum include the transition through digital disruption and the economic impact of the growing cinema industry as well as the effect of the Saudi Cinema market across the region.

“The Saudi Government anticipates 300 cinemas will open by 2030, contributing $24 billion to the economy and creating 30,000 jobs,” Leila Masinaei said.

MENA Cinema Forum, the only dedicated industry conference on cinema, will screen premiers for VIPs and delegates at exclusive screenings during the two-day conference that will also feature some of the biggest names in the global film industry.

The eventful conference will be full of activities including workshops, break-out meetings, site visits and major announcements.

As many as 45 specialists will address an audience of more than 450 delegates from 30 countries, backed by 90 sponsors, will participate at the two-day MENA Cinema Forum to be held at the Grand Hyatt Hotel from October 28-29, 2018.

The MENA Cinema Forum will bring together the entire spectrum of stakeholders involved within the cinema sector including but not limited to local and international governments, investment companies, mall owners, cinema operators and exhibitors, suppliers and industry leaders, to address the growing requirements of the cinema market within the region.