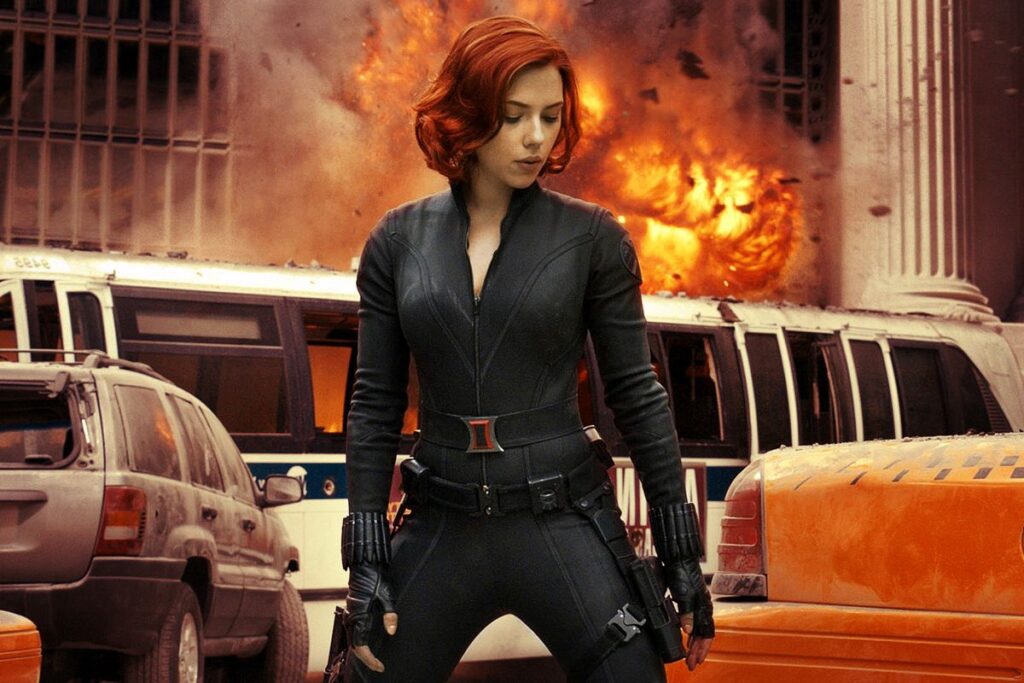 Strong opening and long-term performance in all windows undercut by simultaneous release; cannibalization of theatrical and later PVOD, and piracy reduce overall revenue

Despite assertions that this pandemic-era improvised release strategy was a success for Disney and the simultaneous release model, it demonstrates that an exclusive theatrical release means more revenue for all stakeholders in every cycle of the movie’s life.

Based on comparable Marvel titles, and other successful pandemic-era titles like “F9” and “A Quiet Place 2” opening day to weekend ratios, “Black Widow” should have opened to anywhere from $92-$100 million. Based on preview revenue, compared to the same titles, “Black Widow” could have opened to anywhere from $97 to $130 million.

Early analysis pointed at the $60 million in Premier Access revenue and compared it to the domestic theatrical of $80 million and declared it a success, especially because Disney keeps every dollar of home release. It does not. Approximately 15% of revenue goes to the various platforms through which consumers access Disney+.

It ignores that Premiere Access revenue is not new-found money, but was pulled forward from a more traditional PVOD window, which is no longer an option.

Further, the $60 million is the global total and should be compared to the $158 million theatrical total.

The average number of people per household in the U.S. is 2.37. One can assume the family-oriented Disney+ household is larger. How much? How much password sharing is there among Disney+ subscribers? Combined with the lost theatrical revenue and forgone traditional PVOD revenue, the answer to these questions will show that simultaneous release costs Disney money in revenue per viewer over the life of the film.

Piracy no doubt further affected “Black Widow’s” performance, and will affect its future performance in international markets where it has yet to open.

Pristine digital copies became available within minutes of release on Disney+. Black Widow was the most torrented movie for the week ending July 12.

It is also available on myriad illegal streaming sites all over the Internet.

The many questions raised by Disney’s limited release of streaming data opening weekend are being rapidly answered by “Black Widow’s” disappointing and anomalous performance.

The most important answer is that simultaneous release is a pandemic-era artifact that should be left to history with the pandemic itself.

Headquartered in Washington, D.C., with a second office in Los Angeles, California, NATO represents its members in the heart of the nation’s capital as well as the center of the entertainment industry. From these vantage points, NATO helps exhibition influence federal policy-making and work with movie distributors on all areas of mutual concern, from new technologies to legislation, marketing, and First Amendment issues. www.natoonline.org @NATOCinemas