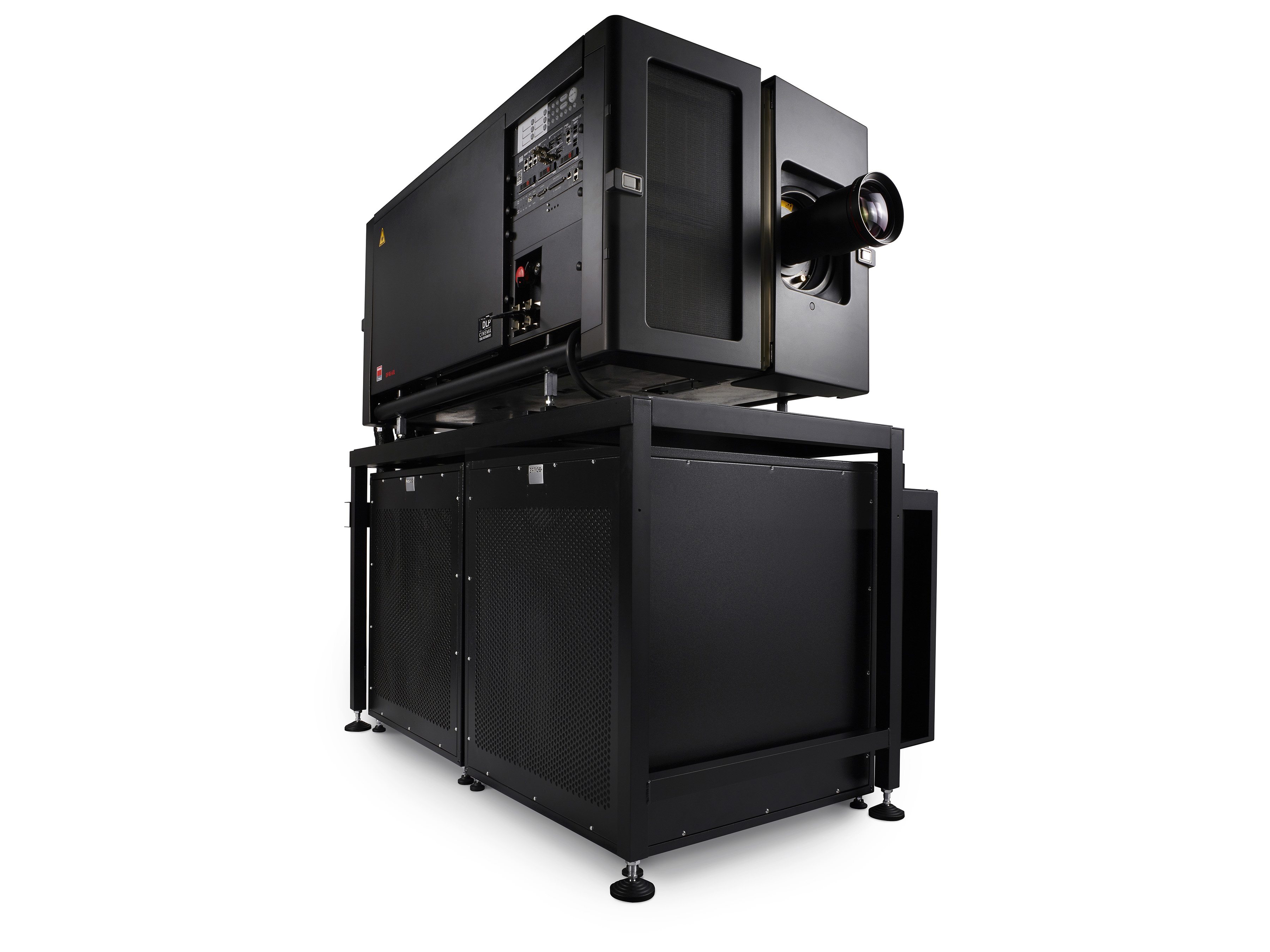 Kortrijk, Belgium (February 16, 2016) – The Berlin International Film Festival (Berlinale) is entering a new era of projection, as Barco’s Flagship Laser projector will screen a selection of movies at this year’s festival. For this 66th edition, Barco set up a Flagship Laser DP4K-60L projector at the impressive Friedrichstadt-Palast venue, Europe’s biggest show theater (1,895 seats). Here, the festival shows films from the Competition and holds Berlinale Special Galas.

Exceptional light output
“The Berlinale and Barco enjoy a pleasant, win-win partnership. While we have always loved showing our films in crisp Barco image quality, this year we are even more excited. Moviegoers can see the films in an unprecedented image quality thanks to Barco’s Flagship Laser projectors,” explains Dagmar Forelle, head of sponsorship at the Berlinale. “As true film enthusiasts, we are really impressed with the exceptional brightness of Barco’s Flagship Laser Projectors, the sharp contrast and the crisp colors. We truly appreciate Barco bringing this premium laser technology solution to the Friedrichstadt-Palast – the biggest venue of the Berlinale.”

Promoting film
“The Berlinale is one of most famous film festivals in the world. Barco is honored to support the festival in its mission of promoting film in all its aspects. Our Flagship Laser projectors create a stunning audience experience that makes moviegoers go more often to the movies. It’s the perfect projector for this grand film festival,” says Stijn Henderickx, Vice President Cinema for Barco.

With close to 100 Flagship Lasers installed or being installed in cinemas worldwide, Barco is the clear innovation and market leader in premium cinema laser projection. The company has also launched laser phosphor projectors for mid-end cinema projection applications. By doing so, Barco’s laser portfolio covers the projection needs of every cinema theater.

About the Berlin International Film Festival
The public program of the Berlin International Film Festival shows about 400 films per year, mostly international or European premières. Films of every genre, length and format find their niche in the various sections of the festival. The Berlinale is a great cultural event and one of the main dates in the calendar for the international film industry. Around 300,000 sold tickets, almost 20,000 professional visitors from 130 countries, including about 4,000 journalists: art, glamour, parties and business are all inseparably linked at the Berlinale. The most important meeting-point is the European Film Market (EFM). Around 400 companies and 8,000 professionals from 90 countries build and foster contacts here, strengthen their position in the industry or negotiate film rights.

About Barco
Barco, a global technology company, designs and develops networked visualization products for the Entertainment, Enterprise and Healthcare markets. Barco has its own facilities for Sales & Marketing, Customer Support, R&D and Manufacturing in Europe, North America and APAC. Barco (NYSE Euronext Brussels: BAR) is active in more than 90 countries with 3.300 employees worldwide. Barco posted sales of 1.029 billion euro in 2015.